14 Scooters That Will Have You Cruising the Neighborhood

How much is too much when it comes to giving for the holiday season? According to a new survey, there is such a thing as going overboard and it can have some long-term negative effects. So, how much will you spend on the holidays this year?

T. Rowe Price’s 2018 Parents, Kids & Money Survey, surveyed 1,013 parents of eight- to 14-year-olds across the nation. The survey revealed that parents who give their kids everything on their holiday wishlists are more likely to go into debt and have kids who are less likely to save their own money. This is pretty alarming when you consider that 45 percent of parents surveyed agreed with the statement, “I try to get everything on my kids’ lists, no matter the cost.” 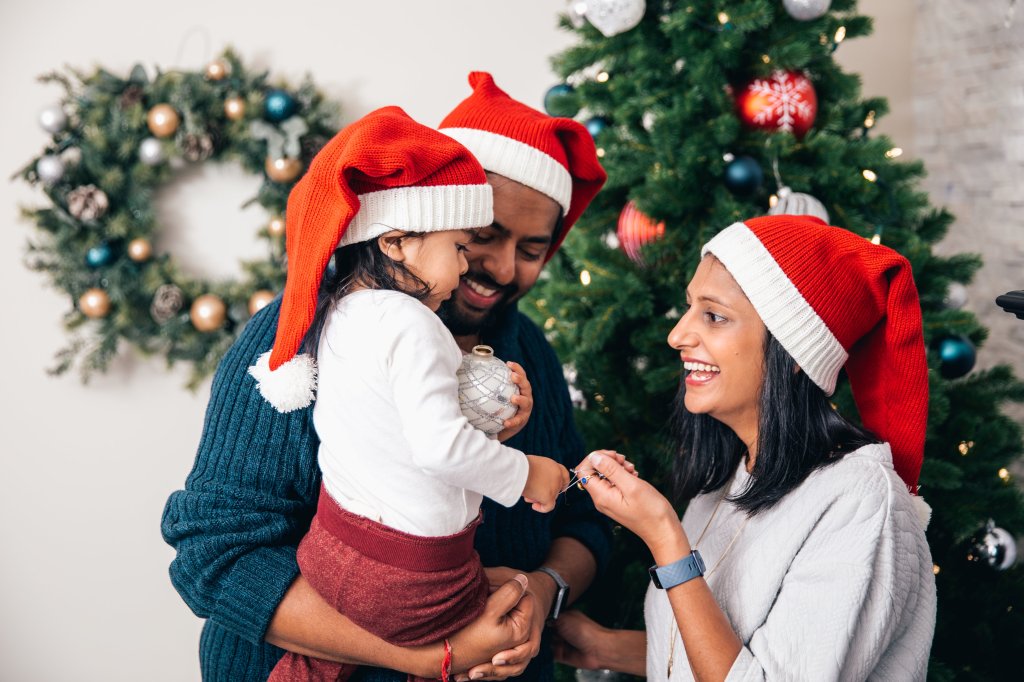 Just over half of all parents who planned to get everything in their kids lists said they were more likely to finance their holiday spending while 48 percent said they’ve gone into debt to buy something their kids wanted. Sixty-one percent of  parents said they used credit cards to pay for holiday shopping, but only 28 percent reported repaying that balance in full within a month.

Despite going into debt, many parents intend to shop wisely, but their spending may not always end up that way. In 2017, 72 percent of parents shopped on Black Friday or Cyber Monday, but that didn’t necessarily add up to money well spent. Big sales often lead to big splurges as 62 percent of parents who shopped on a promotional day admitted that they overspent for the holidays.

Even with such big budgets, chances are this year parents will still spend even more this year. The National Retail Federation reports that consumers plan will spend an average of $1,007.24 during the holiday season this year. This is up 4.1 percent from the $967.13 parents said they would spend in 2017. 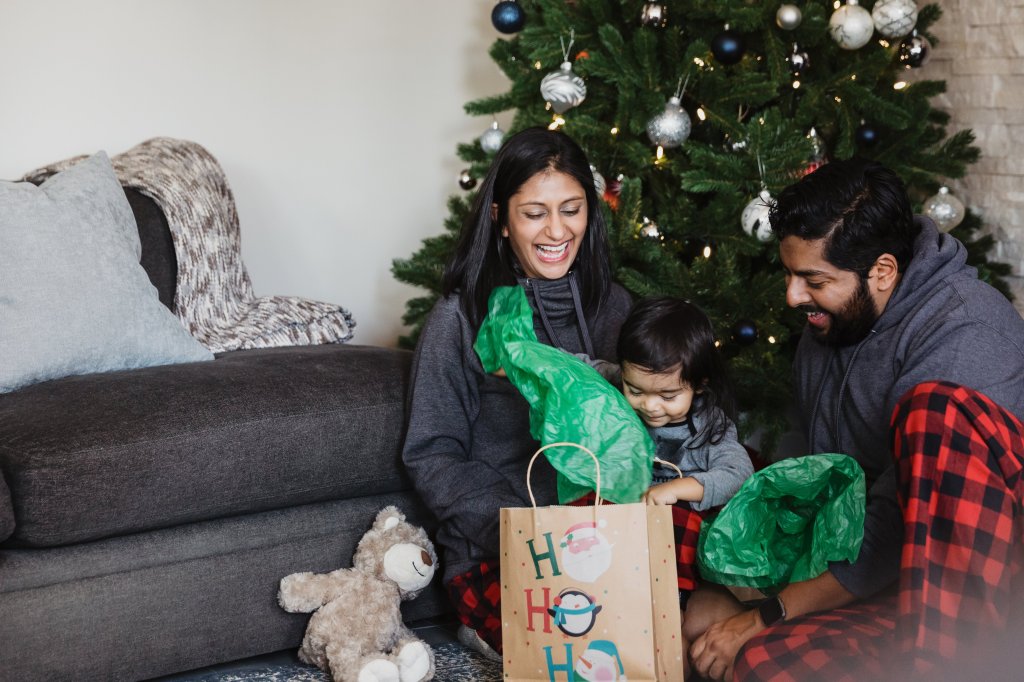 As much as parents want to fulfill all of their kids wishes, at the end of the day saving some of that money for a rainy day (or even more importantly college and retirement) might be a better idea.

“Parents who try to get everything on their kids’ wish lists need to keep in mind the financial consequences. They need to ensure that they aren’t taking on additional financial burden at the expense of other goals, such as saving for a vacation, home renovation, new car, their kids’ college, or their own retirement,” says Stuart Ritter, CFP, a senior financial planner at T. Rowe Price and father of three.

No matter how much do spend for the holidays, don’t forget: those bills always come due!

All photos: Matthew Henry via Burst

10 Crazy, Ridiculously Expensive Gifts You Can Actually Buy on Amazon