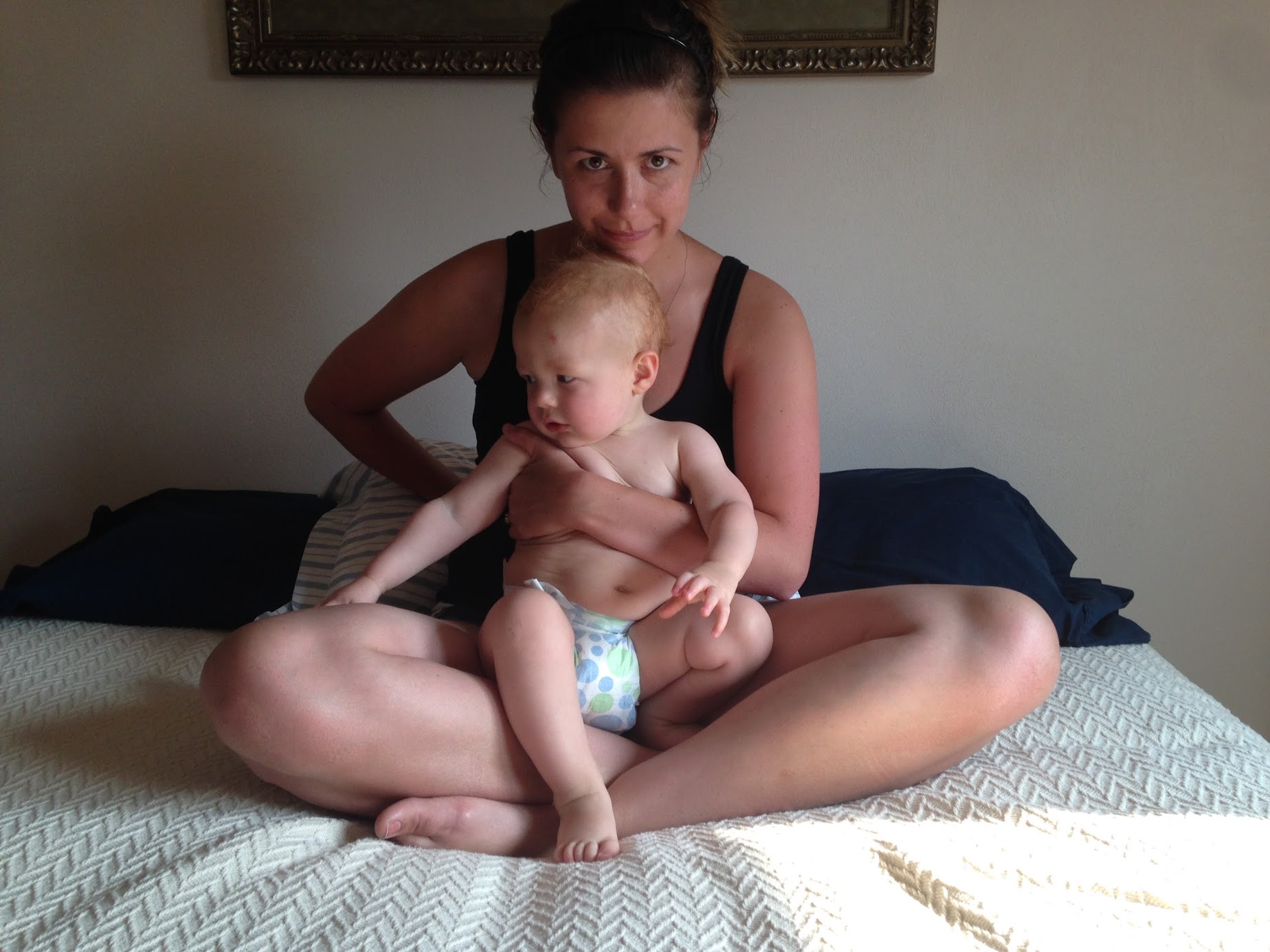 At five weeks pregnant, I was so convinced I knew the sex of my baby that I picked out her name, first and middle. I plotted our quiet adventures in matching blush-toned get-ups and bought her dainty polka-dotted rompers to wear the summer of her birth. I perused the internet for old-wives’ tales and checked all my girl symptoms off the list: I craved sweet and sour foods. I was breaking out. And my pillow was definitely facing the right direction. I was a shoo-in candidate for the baby of my dreams.

Aside from all the blatant indicators, I knew I would be a better mom to a girl. I would pour lessons I had learned on my steep, roundabout path to womanhood into her sweet spirit. I would dote on her with wise and empathetic eyes. I would be a mother. But to a boy, I would surely be demoted to second-string playmate, a fill-in for an off-duty dad. Tolerated, but not celebrated. Needed, but not wanted. A disappointment. And if I was honest, disappointed.

A few months into the pregnancy, on a magically snowy night in December, an ultrasound tech rubbed my round abdomen with cold jelly. We heard the heartbeat— and then, a sing-song, all-caps, bold-faced it’s a boy! I sucked in whatever air was left in that small room and looked at his beating heart flickering one-hundred and forty five beats per minute in black and white. My Oliver. My toe-sucking baby, shy but clever for the camera. A healthy, growing baby boy.

I didn’t sleep that night. Reality backed me into a corner with my fear, where I got a closer look at the freckled little girl in my dreams and saw her for what she was. She was me. My re-do at my own childhood, a shot at redeeming the broken parts of my own history. Before I even became a mother, I made a grave mistake in parenting: I made my child about me. As I processed the news, I called a friend who had mothered three girls. Girl mom to boy mom, she encouraged me to resist the impulse of steering him my way when he veered onto his own path, however rough, however beaten, however unexpected. I was faced with a benediction to start my parenting journey open — with open hands, open eyes, and an open heart. Surrendered already to the gold buried in his depths. Resolved to adore those depths even if they were not a perfect imprint of mine. At thirty-eight weeks pregnant, I had been handed an invitation to a life outside myself, and my perspective slowly shifted.

And perhaps to love a boy in this way, to find his core and speak life into it, would be far more rewarding than the built-in bond I thought I’d have with a daughter. Maybe, just maybe, my shot at redemption would be in the gap-toothed smile and scraped-up knees of a little boy named Oliver. A little boy who loves his scraped-up mama just because she’s his, and she’s trying.

Maybe I was wrong. And maybe that’s redemption.

P.S. Ollie Boy, if you ever read this: you made me a mama, and no one else gets to do that. You’re the greatest gift I never knew I needed. Thank you for loving me, sweet boy. I wouldn’t trade you for the world. 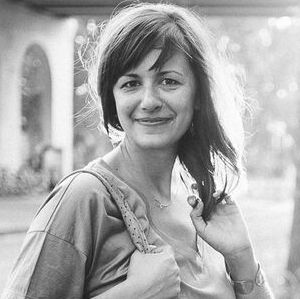 Ashley Abramson is a writer whose natural habitat is any combination of words and people. A copywriter by day, she also writes for Huffington Post and Relevant Magazine. She, her husband, and their toddler son live in Redding, CA.