It’s popular. It’s everywhere. And just about everyone seems like they’re cooking with it. But is coconut oil really good for you? One Harvard professor has recently called coconut oil “pure poison,” so what’s the deal here?

Okay so we already know that pumping your body full of fats just isn’t healthy. And that’s why we try to avoid foods such as fried chicken, French fries—and everything else that tastes soooooo good. In an effort to cut down on the big baddies of the dietary world, plenty of people are swapping out their regular oil for the coconut variety. 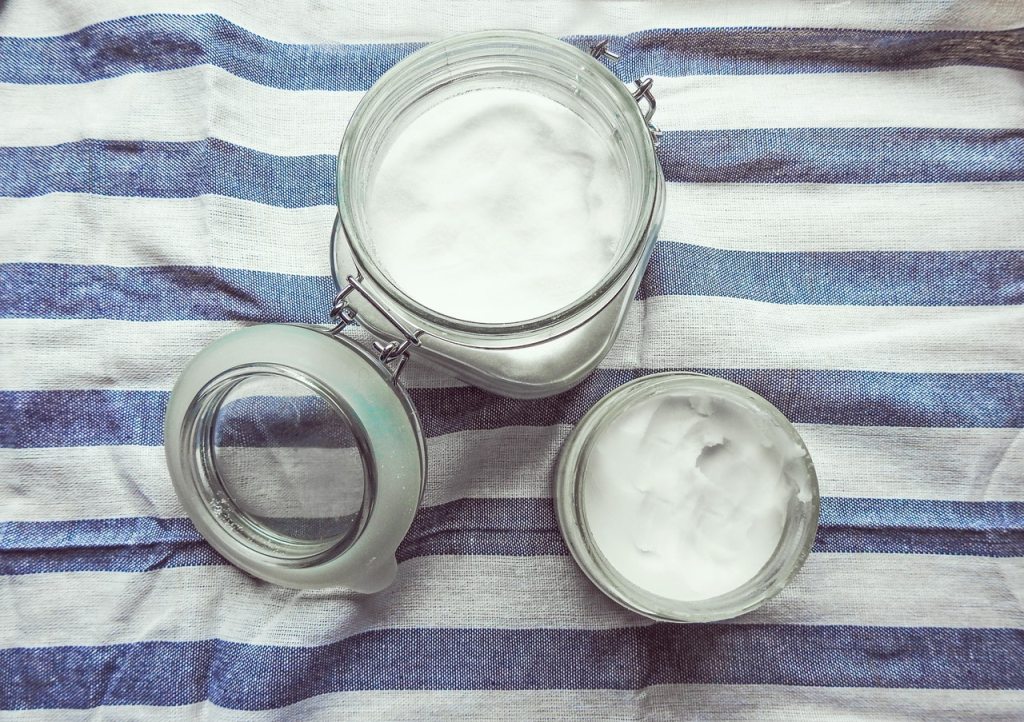 But last year, the American Heart Association (AHA) published an advisory warning against saturated fats because they raise your LDL, a.k.a., the “bad” cholesterol. Even though coconut oil may seem like a healthy alternative, according to the AHA, it contains high levels of saturated fats.

Not only does the AHA warn against over-consumption of coconut oil, but Karin Michels, director of the Institute for Prevention and Tumor Epidemiology at the University of Freiburg and professor at the Harvard TH Chan School of Public Health, also doesn’t believe in the health hype that coconut oil has garnered. In a now-viral YouTube video of Michels’ lecture, “Coconut Oil and Other Nutritional Errors,” the Harvard professor goes as far as saying that the oil “is one of the worst foods you can eat.”

So should you eat coconut oil or skip it? And what about your kiddos? Should they eat the oil or not? Well the jury is still out. The research seems to say that saturated fats aren’t exactly good for you. But that doesn’t mean you can go completely fat-free.

The key here is to practice moderation—and that’s with just about everything. Right?

What You Eat BEFORE You’re Pregnant Can Impact Your Future Baby’s Health, According to Research