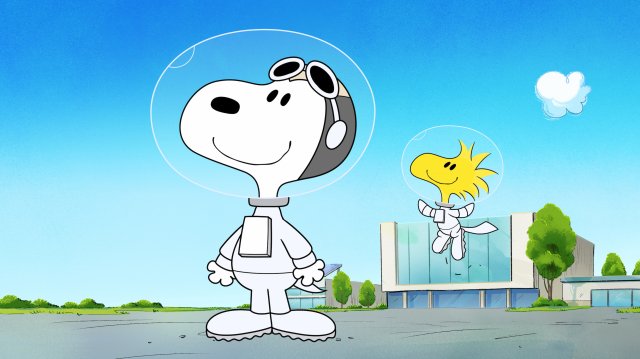 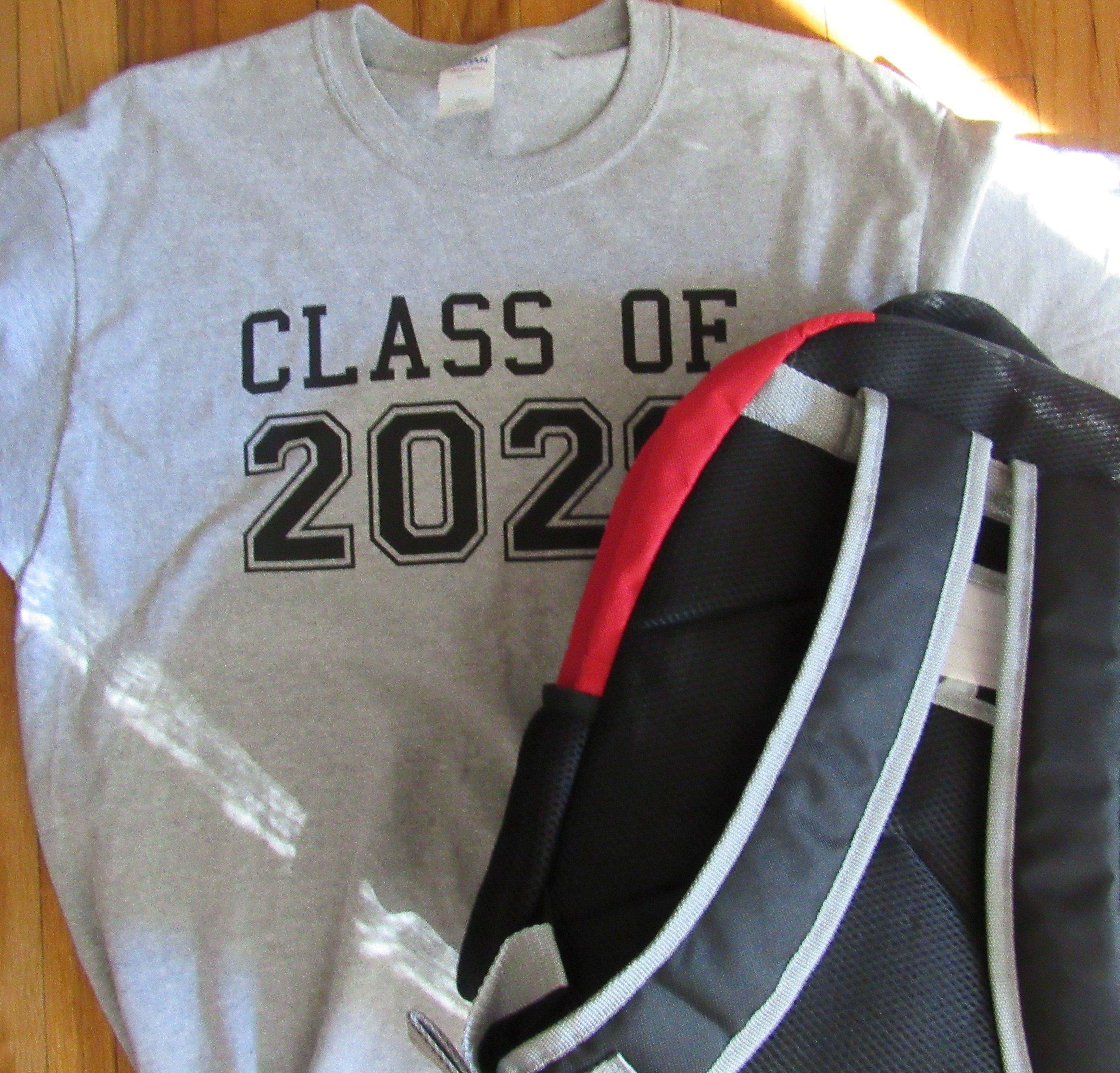 As my son enters his kindergarten classroom, I don’t want to get in the habit of saying something as simple as good-bye. It is not bye. Six hours later I will be there to pick him up. He will tell me about his fun day learning how to read, playing an instrument in music class, working with clay in art class, running around the playground, and making new friends.

It is amazing to me that the cute little baby who I swear was just learning to walk, is now off to kindergarten, excited as can be. He is ready, and I am ready for him to go. If there is a little part of me that misses my baby being at home (of course there is!), I will not let him see that side. It is important to show him our happiness and excitement of his new role as a kindergartener! While school may be looked at as a chore to adults, something else to do, something where our memories may be of the older grades and even college, where it was not necessarily enjoyable all the time; to little kids, it is something to look forward to. They want to grow up. They want to be older and be able to do more. As hard as it may be for us to see their enthusiasm of growing up, we need to put a smile on our face and be thrilled with their idea of becoming big kids.

I know a time will come when I will have to say good-bye. He will go off to college one day, sooner than I want to think. As we leave the campus in tears, that is a good-bye. When he moves into his own apartment or house, that is a good-bye. Byes are not bad, to me they signal something not necessarily everyday, something more permanent. The idea that you will not see that person for an extended period of time- as in weeks, months or even years- not just the few hours they will be in the classroom Mondays through Fridays.

When I drop him off in that fun kindergarten classroom that will soon be filled with artwork made by little hands, tiny versions of science experiments, and even real baby chickens (!), I will not say bye. I will say see you later. Or better yet, I will say, see ya later, alligator! To which he will reply, after awhile crocodile! Maybe, just maybe, I can get him to do that up until high school… we’ll see :)