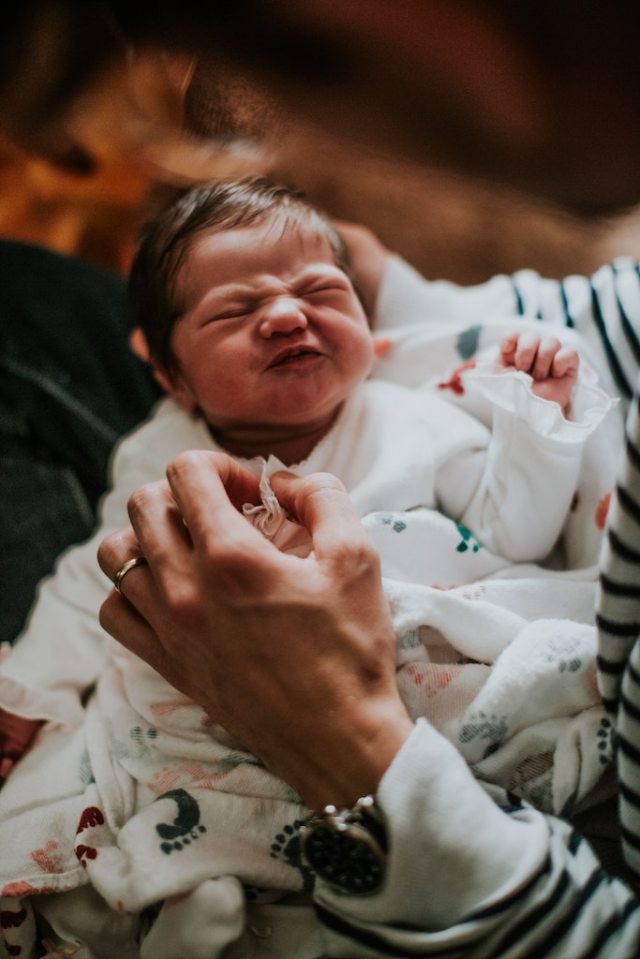 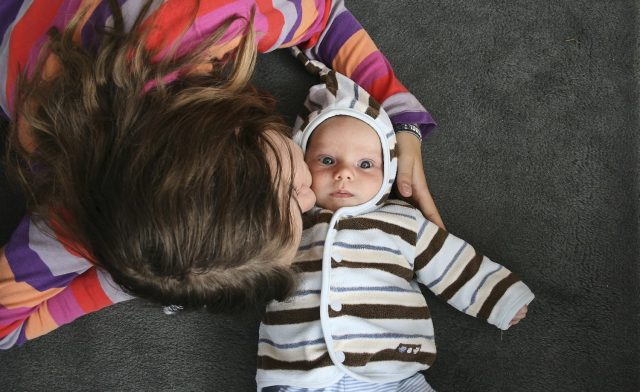 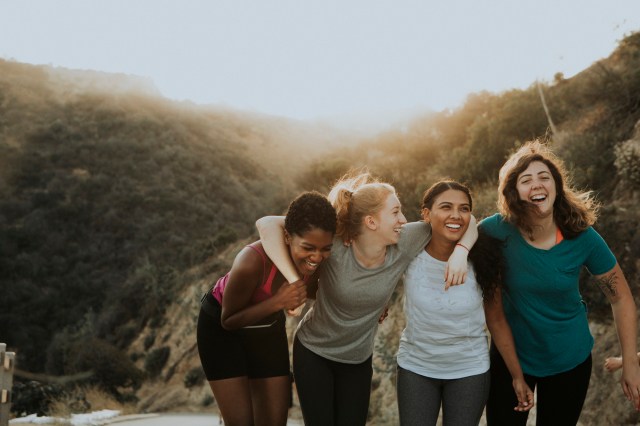 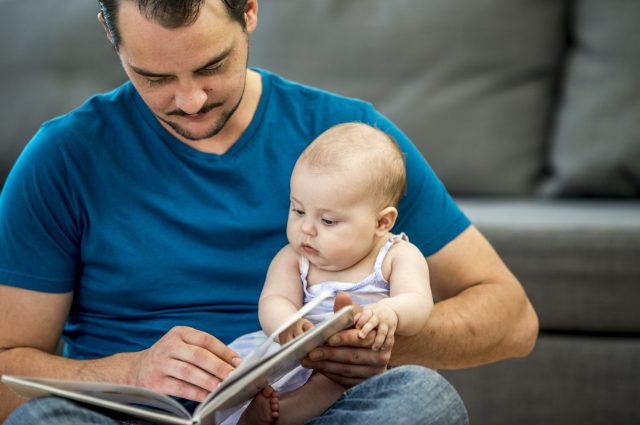 Innovative Ways to Preserve Baby Memories (Beyond the Baby Book) 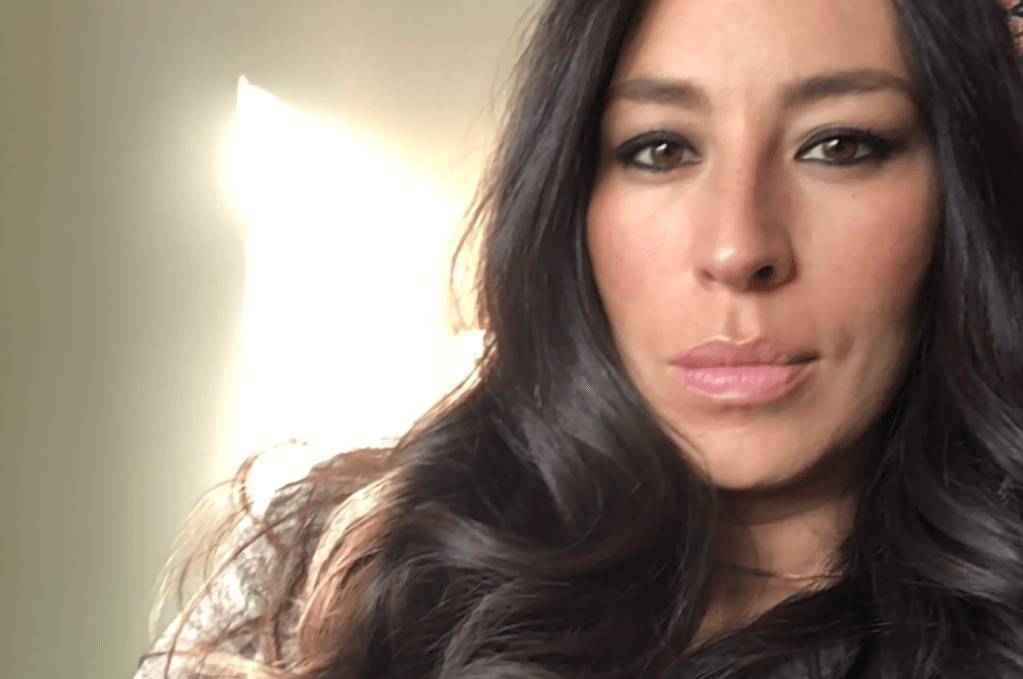 Having a long gap between babies can feel daunting. Being thrust back into the newborn world of sleepless nights and diapers that were already a distant memory isn’t easy, but getting to experience those precious first moments all over again makes it totally worth it. Joanna Gaines gave birth to her fifth child after an eight-year gap and she’s sharing some inspiring insight about the experience.

“When this baby comes, there is going to be quite the gap,” Joanna recently told PEOPLE. “I feel like those years when the kids were all young, it was so foggy … at one point I had four kids [age] 4 and under, and I just remember it was like tag-team wrestling. Chip and I were trying to figure out how to do this with four kids so young.”

This time around the couple is approaching things a little differently, however. Joanna explained that they really want to take their time and enjoy all those special moments.

“I look at this as another opportunity to really embrace this moment with a newborn,” she said. “My kids are so excited about it … but [I want] to slow it down a bit.” That said, the couple is still hanging on to many of their parenting traditions.

Joanna recently shared a post to Instagram of proud papa Chip holding baby Crew and sporting his hospital wristband, despite already being home. “Chip started a tradition with Drake where he wore the hospital bracelet until it fell off…looks like the tradition lives on. #5,” the caption explains.

Despite wanting to enjoy the fleeting time with her new baby, Joanna has learned that the days don’t all have to so momentous. “The older I get, the more I realize it doesn’t have to be these huge moments where there’s art supplies everywhere and we have to really plan this out,” Joanna said.

“It can be something as simple as drive around with fun music. And so what I love in watching Chip, it inspires me to go beyond my comfort zone and find creative but also simple ways to connect with the kids.”

“Fixer Upper” Star Shares the Secret to His Happy Marriage