Sure, you can teach your kids to go out and save the planet (or at least, plant a seed), but sometimes the only thing our future eco-kiddos want to do is watch TV. So why not let the screen guide them? Inspire the next generation with shows and movies that get even the littlest of kids thinking about the Earth—and their place on it. 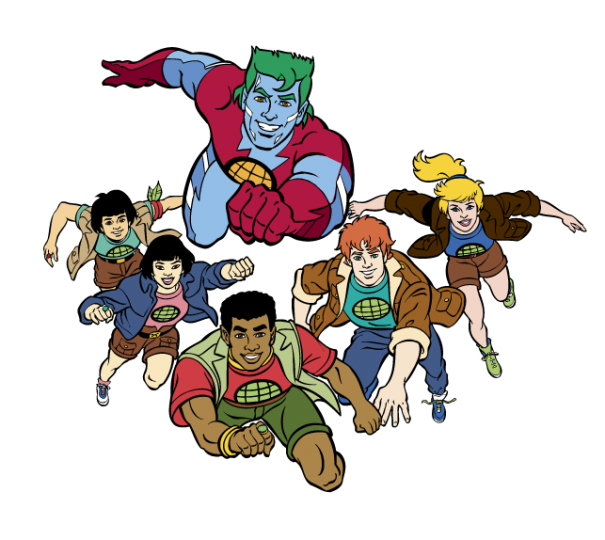 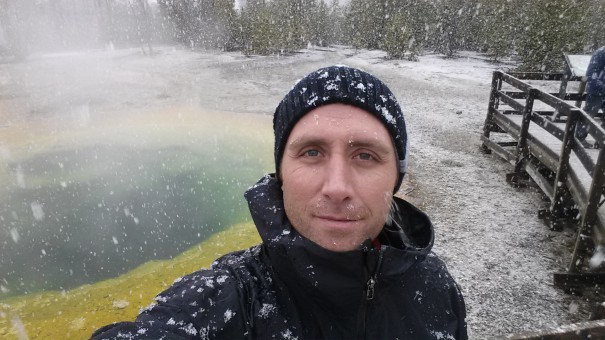 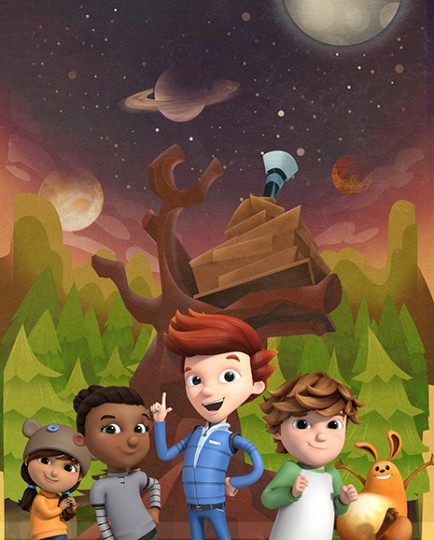 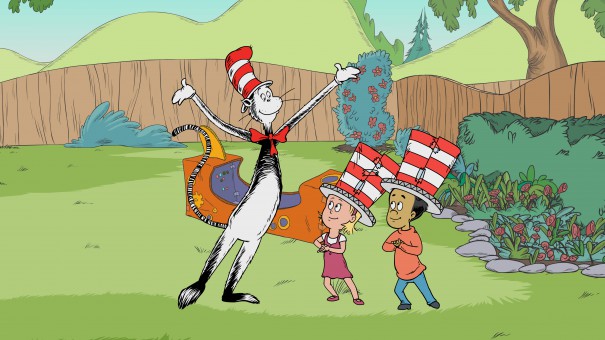 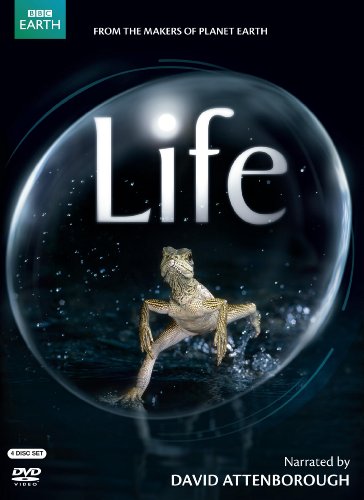 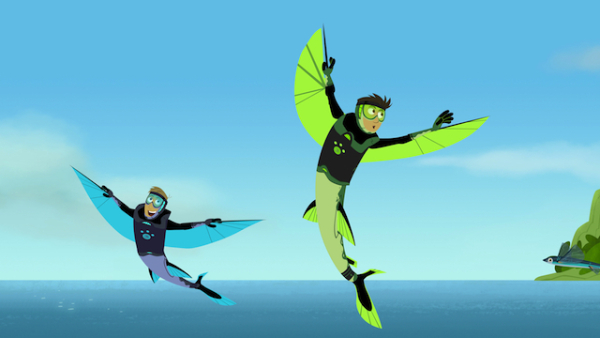 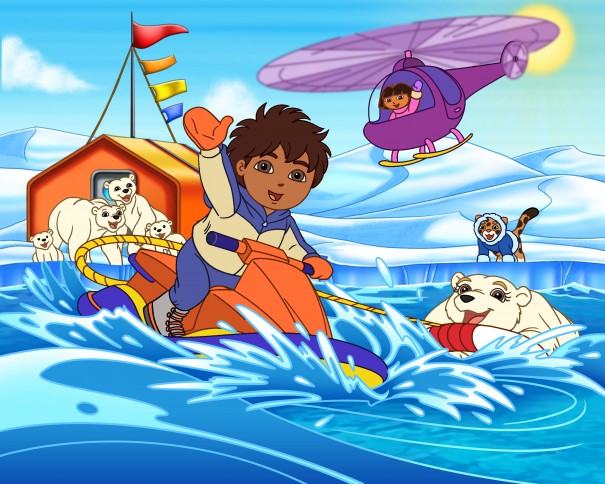 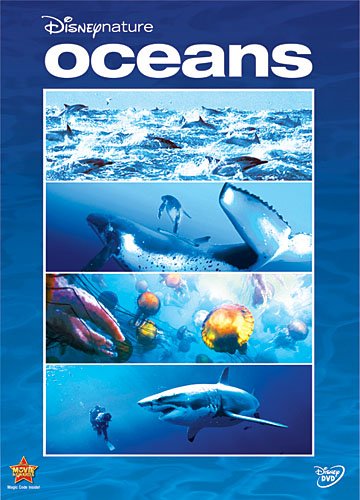 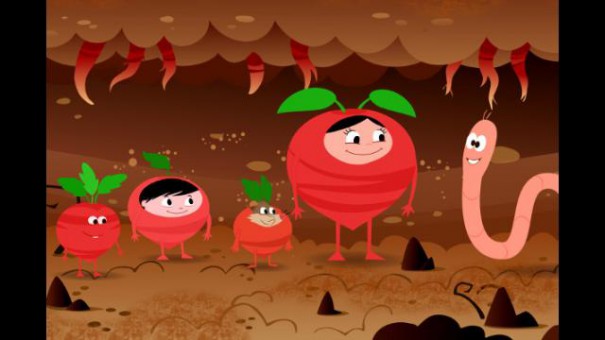 Captain Planet and the Planeteers

If your elementary-aged kids want to get a little retro with their Earth-saving TV, “Captain Planet and the Planeteers” should drum up some environmental do-gooding. It centers around five super-powered kids who use the powers of nature to save the planet from various “eco-villains.” Parents be warned—this isn’t little kid stuff. Episodes deal with things like overconsumption, nuclear power, crime, and pollution among other threats. The brainchild of media mogul Ted Turner, Captain Planet aired 113 episodes from 1990-1996 and is considered the first-ever “eco-toon.”

The show inspired the Captain Planet Foundation, an organization which funds environmental education for schools and communities around the world.  ·

How will you help the kids learn about our planet this Earth Day? Share with us in a comment below!