Play time is essential to childhood, but between homework, activities and screen time it is becoming harder to squeeze in basic play. A new study has found that 75 percent of kids aren’t getting enough play time.

The Genius of Play, a nonprofit initiative dedicated to raising awareness of the importance of play in child development, partnered with Fundamentally Children, an expert on play and child development, to conduct an international study on whether or not kids are getting a good balance of play time activities. The study, which involved 840 parents, concluded that 75 percent of kids 12 and under were not getting enough active free play, like riding bikes or running around. 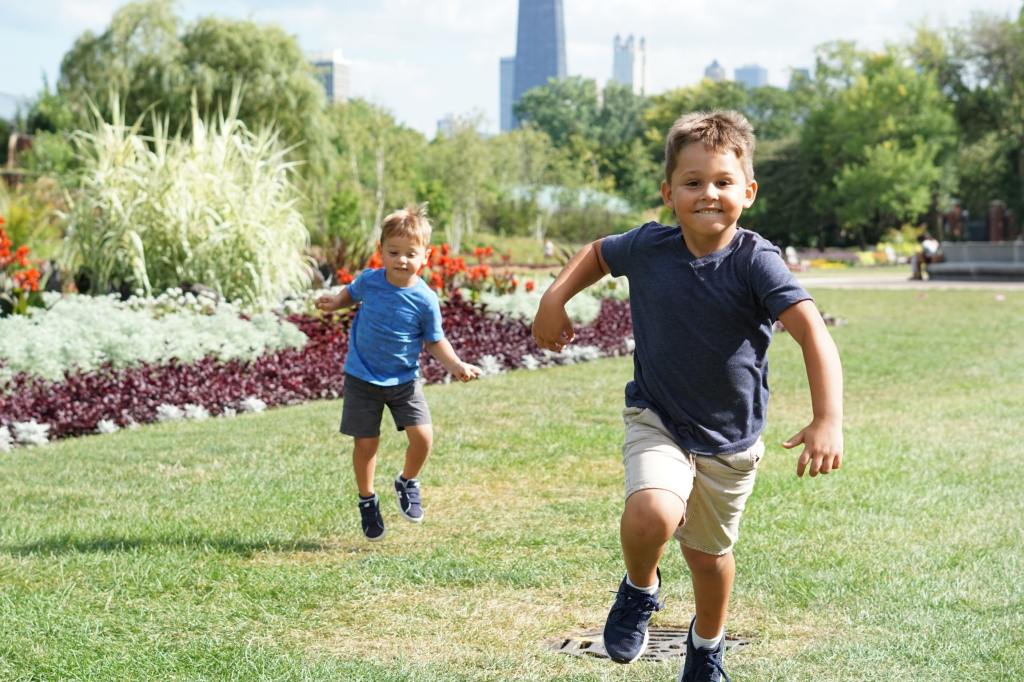 The survey also found that the the lack of play only becomes worse as kids get older. While 65 percent of kids ages one to four years old are not getting enough play, that jumps to a much bigger 77 percent of nine to twelve-year-olds who aren’t playing enough. The number one reason cited among parents for the lack in play is not having enough time.

“It’s crucial that children engage in different types of play that provide a variety of benefits,” said Ken Seiter, executive vice president of marketing communications at The Toy Association, the organization that spearheads The Genius of Play. “Active free play is key to healthy child development as it helps kids hone their gross motor and fine motor skills, while at the same time building social skills and fostering creativity. We work to provide parents with a multitude of play ideas that will help them carve out time for play in their children’s daily schedules.”

Another important finding was in the types of play kids are engaging in. Over 68 percent of five to eight-year-olds are not getting the recommended amount of pretend play, like playing with dolls or action figures and two thirds of one to four-year-olds are lacking structured social play, like sports games (57 percent) and board and card games (60 percent).

“Our study found that children of all ages do not currently get a balanced approach to play, which is necessary for healthy holistic development,” said Dr. Amanda Gummer, child psychologist and founder of Fundamentally Children. “The need to raise greater awareness of the benefits of play has become increasingly obvious, as parents need to feel empowered to prioritize playtime activities.”

The Benefits of Risky Play