Teen Fills In for Pearl Jam Drummer Out with COVID

A Veterinarian Answers All of Your Questions About Training Your Pet 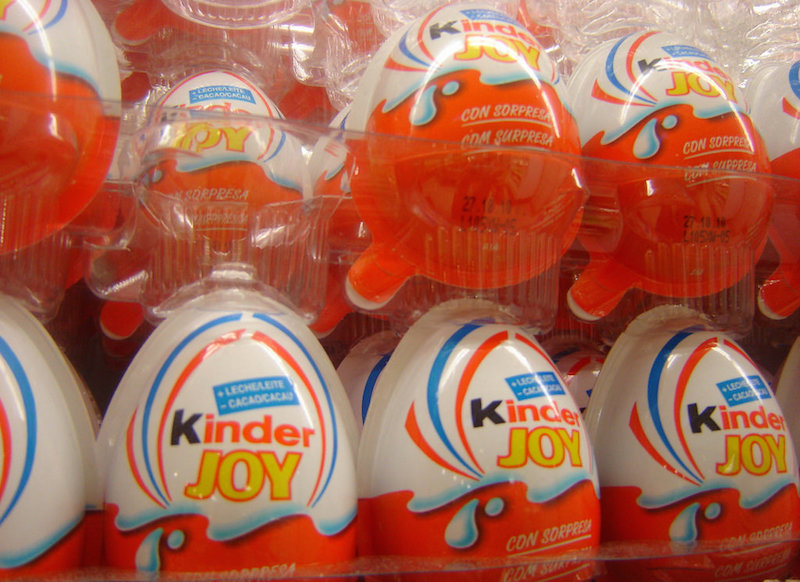 The Kinder Egg, the most awesome combination of candy and toy, is one of the biggest global selling confections in the world. Unfortunately for American kids (and grown-ups) it has never been available in the US . . . until now. Prep your piggy banks and get ready for the most legendary candy you will ever devour/ play with.

Despite selling three and a half billion Kinder eggs every year, the candy has sadly been unavailable in the US because of a decades old law that bans confections containing non-edible items. Kinder Surprise, the most iconic version of the egg, which has been around since 1974, is a hollow chocolate egg with a plastic capsule inside. The plastic capsule contains a small toy, usually one that needs to be built out of several smaller parts, and you never know what toy you’ll get with so many thousands of options. 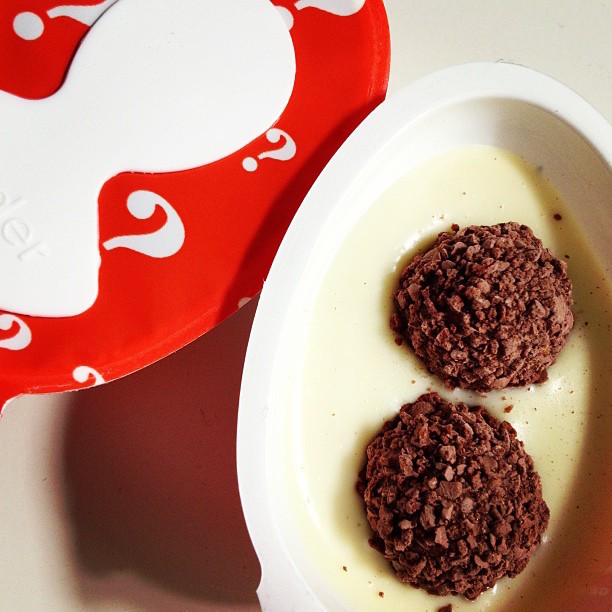 The newest version of the Kinder egg, Kinder Joy, features two separately sealed halves of a plastic egg packaged together. One half contains milk-creme and cocoa flavoring with wafer bites that can be eaten with the included spoon. The other sealed half contains the toy. This clear separation is what finally allows American kids (small and big) to discover the joy that is a Kinder Egg.

As Fortune reports, the eggs will launch in grocery stores and candy shops across the country in the beginning of 2018. You won’t have to wait much longer to discover the surprise inside!

Are you excited about Kinder Eggs? Share your thoughts in the comments.