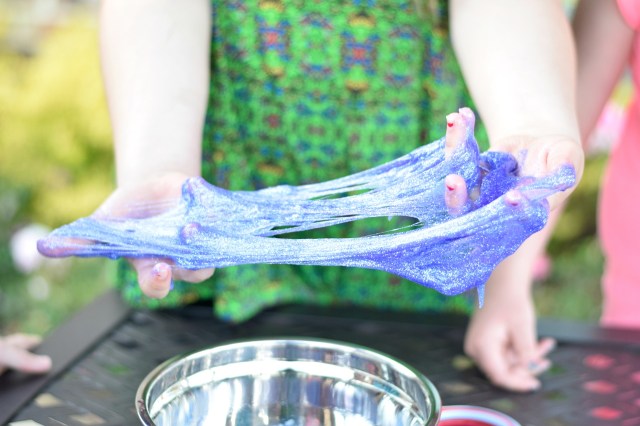 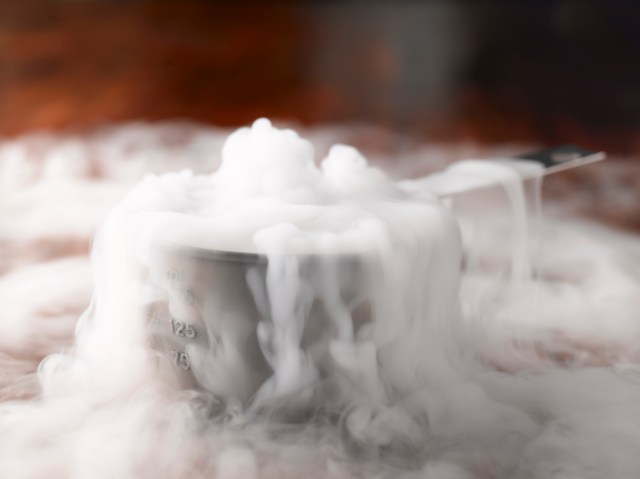 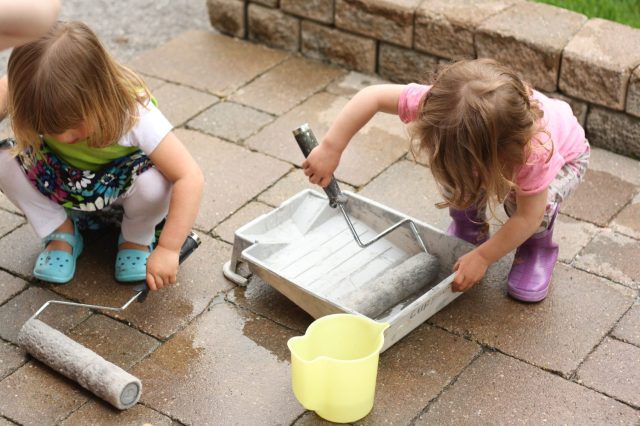 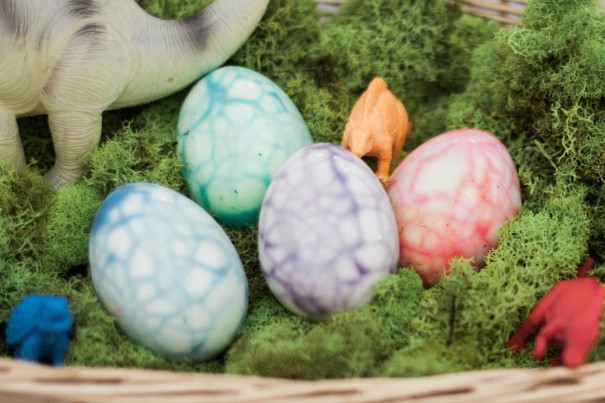 DIY Dino Eggs You Can Totally Do Yourself 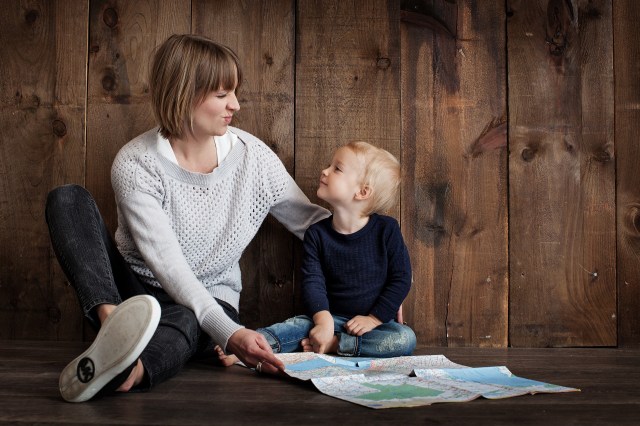 Life Skills! Here’s How to Teach Kids to Read a Map

As the entertainment capital of the world, Los Angeles has played a starring role in plenty of movies. If you’re wondering what to screen on next family movie night, let the city be your inspiration. Read on for 9 kid-friendly flicks that capture LA, from the glamour of Hollywood to the suburbs of the San Fernando Valley. 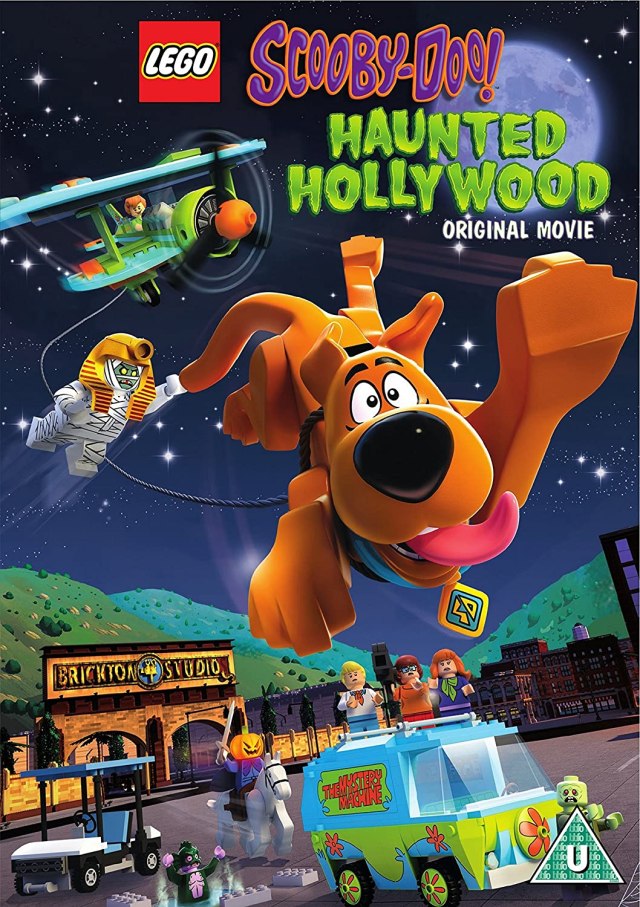 Scoob and the gang win a trip to Hollywood, complete with a VIP tour of one of the big studios, which—you guessed it—ends up being haunted. The film was direct-to-video, but don't let that discourage you, especially if you've got a LEGO-loving kid at home. In terms of the scare factor, there's a zombie and a pumpkin-headed horseman, which might frighten little ones. Though, of course, by the end, it's revealed that they're not monsters at all, just scheming tricksters who would've gotten away with it if it weren't for those meddling kids.

Where to watch: Stream free with Boomerang subscription (via Amazon Prime) 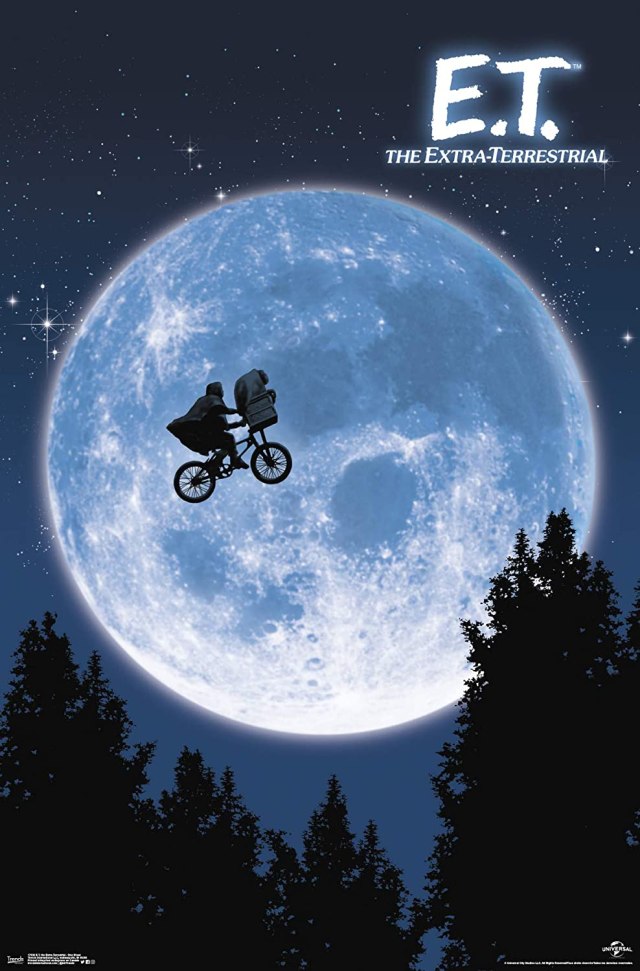 The 1982 classic is a must-watch for its story of friendship, family and wonder. But we also love the suburban LA setting, with its wide streets and sprawling 1970s tract housing. Much of the neighborhood scenes in the film were shot in Tujunga and Porter Ranch, at the foothills of the San Gabriel Mountains.

Where to watch: Stream free on Netflix 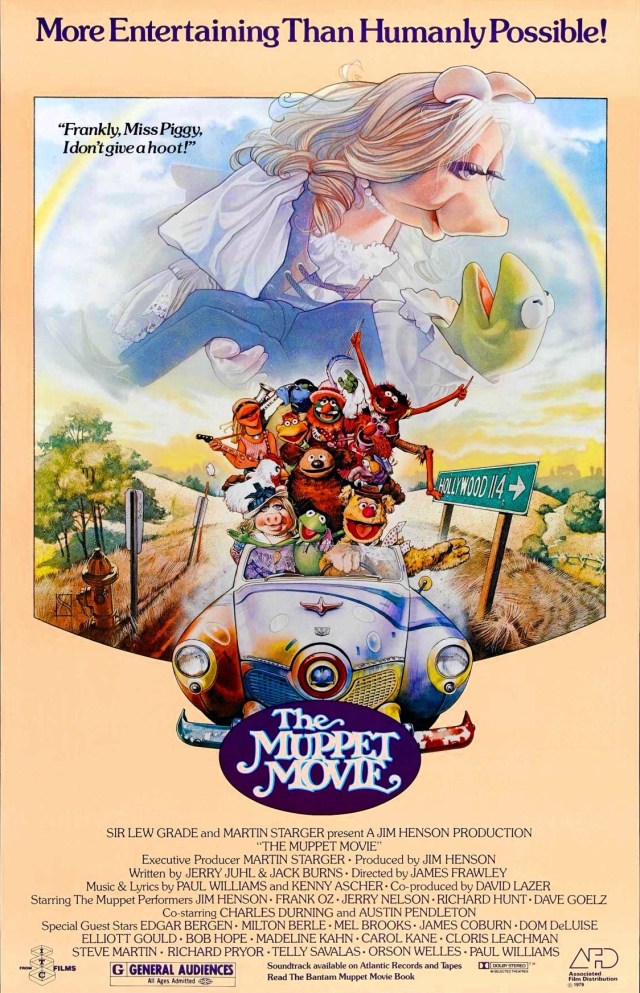 Make a “rainbow connection” while Kermit the Frog, Fozzie Bear, Miss Piggy, and Rowlf the Dog hit the road to find success in Hollywood in this 1979 film. Fans of Jim Henson's iconic puppets will love watching this origin story, which features hilarious cameos from Steve Martin, Mel Brooks, Elliot Gould and more. Sure, the plot is a little outrageous, but the writing is fun and clever and immerses you in the Muppet-filled world. And we don't want to give away the ending, but it involves a Hollywood studio and a "standard 'rich and famous' contract."

Where to watch: Stream free on Disney+ 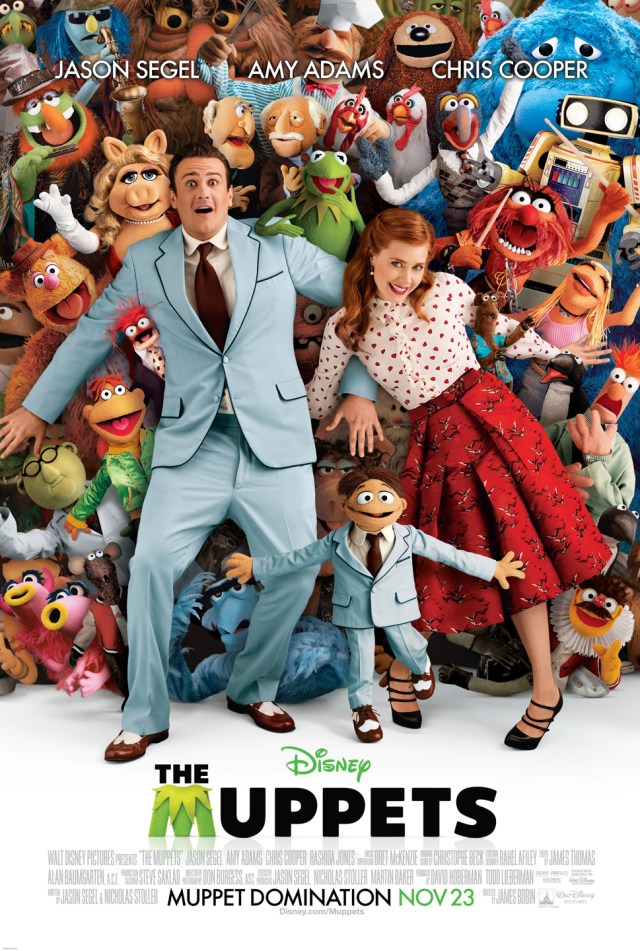 Make it a double feature and follow the original Muppets movie with this 2010 installment. Long past their prime in Hollywood, Kermit, Miss Piggy, Beaker, Fozzie Bear and the rest of the crew are reuniting to stage their comeback and save LA's Muppet Theater. The film has plenty of insider industry jokes and references (like Kermit being mistaken for a Teenage Mutant Ninja Turtle). You'll also recognize LA landmarks including Pink's Hotdogs, Mel's Drive-in and El Capitan Theatre.

Where to watch: Stream free on Netflix and Disney+ 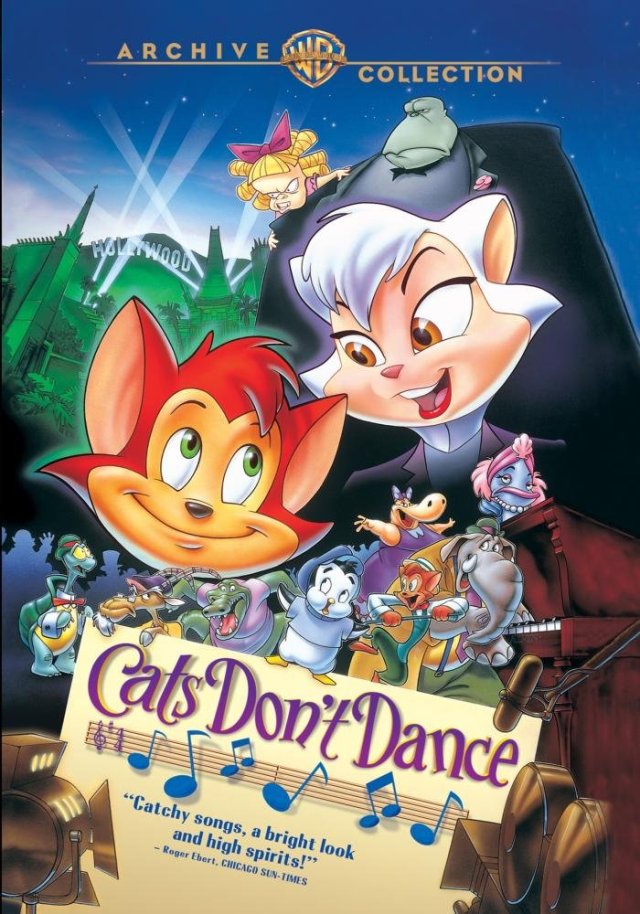 This often overlooked animated musical is a sweet story set during the Golden Age of Hollywood. The film, released in 1997, follows aspiring performer Danny the Song and Dance Cat, from Kokomo, Ind., to Tinseltown, where he hopes to make it on the big screen. The film may not be as impressive as Disney hits (like Beauty & the Beast, which came out the same year), but the music by Randy Newman and old Hollywood vibe should be enough to keep everyone engaged.

Where to watch: Available to rent on various streaming services (including Amazon Prime, Google Play and iTunes) 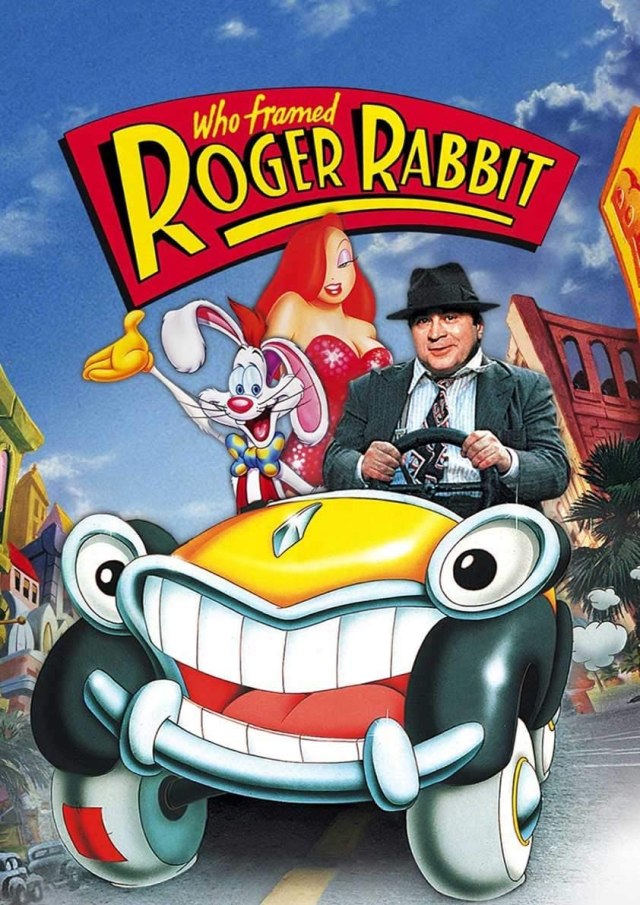 If your kids have been on Roger Rabbit's Car Toon Spin at Disneyland, then it may be time to introduce them to the film that inspired the ride. The live-action-meets-animated movie is a visual treat—who doesn't love seeing cartoons and real people interact? The noir-inspired film is set during the 1940s in Toontown, a suburb of Hollywood, that's about to be destroyed to build a massive freeway. (There's a reference to the freeway putting an end to traffic jams, a joke Angelenos will surely appreciate.)

A word of warning: Though it's rated PG, the movie does contain harsh language (like, ahem, bastard) and cartoon violence (think a vat of acid that melts animated characters). Most parents agree it's best suited to children age 10 and up.

Where to watch: Stream free on Disney+ 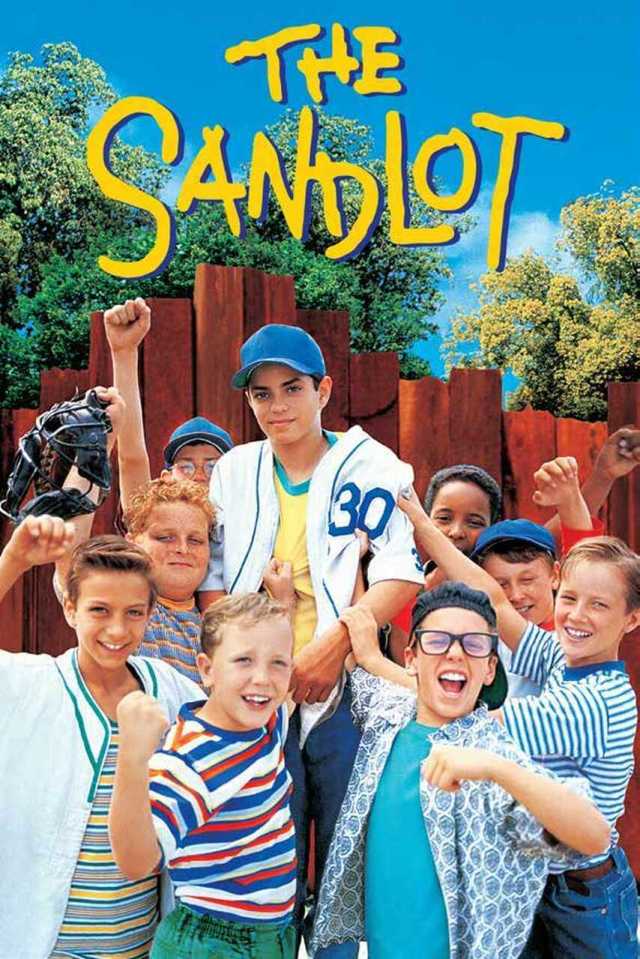 Set in the San Fernando Valley during the 1960s (though actually made in the '90s), this PG-rated nostalgic baseball film will teach kids about the value of friendship and teamwork. Although the film was actually shot in Salt Lake City, the setting is a dead ringer for nabes like Pacoima and Sylmar. And the real Dodgers stadium even makes an appearance.

Where to watch: Stream free with Starz subscription 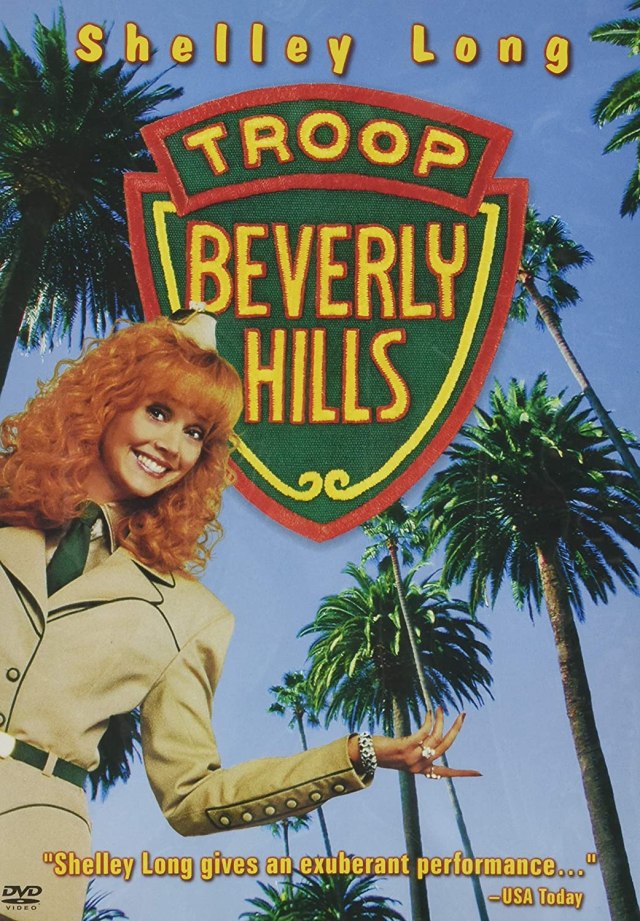 With a sequel to the film in the works, now's the perfect time to revisit this comedy, starring Shelley Long and a cast of then unknowns. Just spotting a young Tori Spelling, Carla Gugino or singer Jenny Lewis is half the fun. Sure, the movie and its Beverly Hills setting are a bit over the top. But this was the '80s—what wasn't over the top then? The film is a fun escape, and you'll also learn to "Do the Freddie," which is sure to come in handy for years.

Where to watch: Steam free on Pluto TV

Everything You Need to Host an Outdoor Movie Night at Home