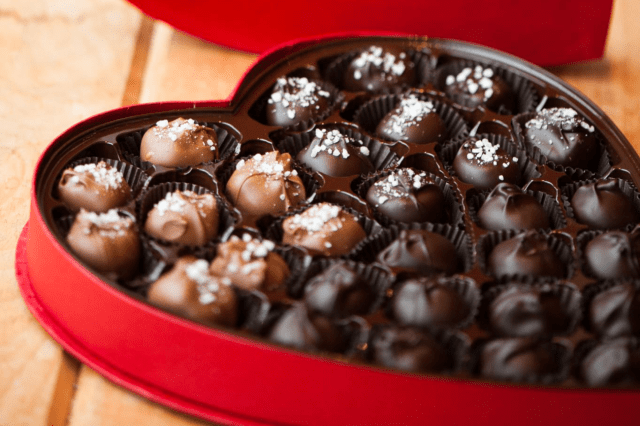 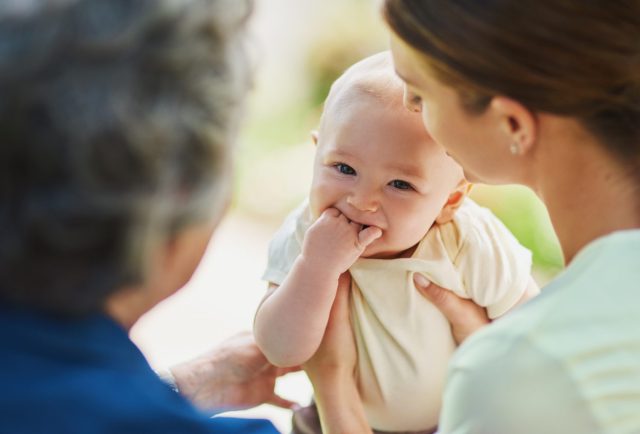 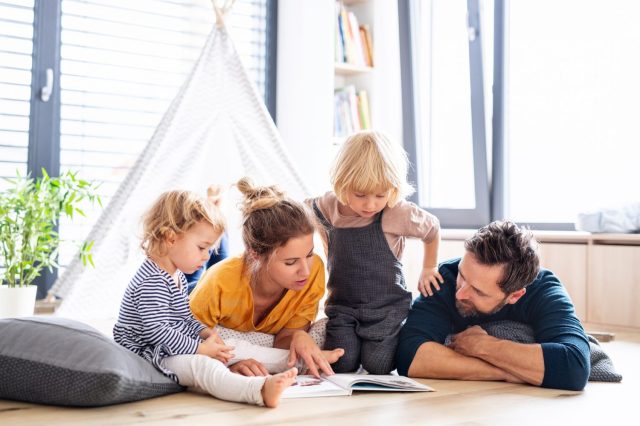 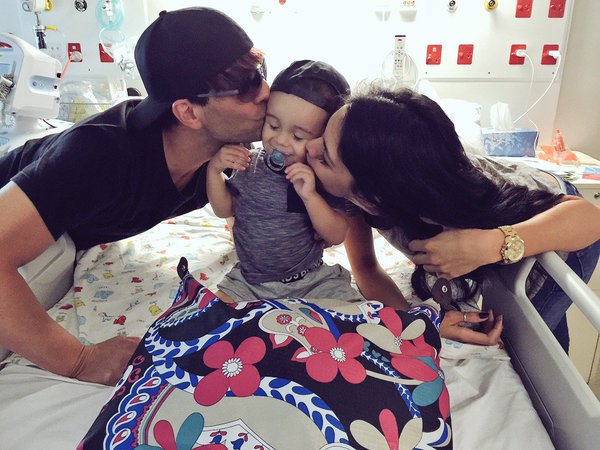 Late in 2015, Magician Criss Angel received horrific news: his 2-year-old son was diagnosed with Acute Lymphoblastic Leukemia, a type of pediatric cancer. When asked recently by Wonderwall how his son is holding up, Criss said, “he’s doing great. He’s technically in remission, although he has to go through three years of treatment to be assured that the cancer is truly gone, which is incredibly difficult.” Criss has decided to host a benefit event to honor his son as well as other children with cancer.

“On Sept. 12 we’re having big event called Help Heal Every Life Possible and it’s going to benefit the Johnny Christopher Children’s Charitable Foundation. One hundred percent of every dime that’s raised will go to pediatric cancer and children and research and treatment,” said the magician.