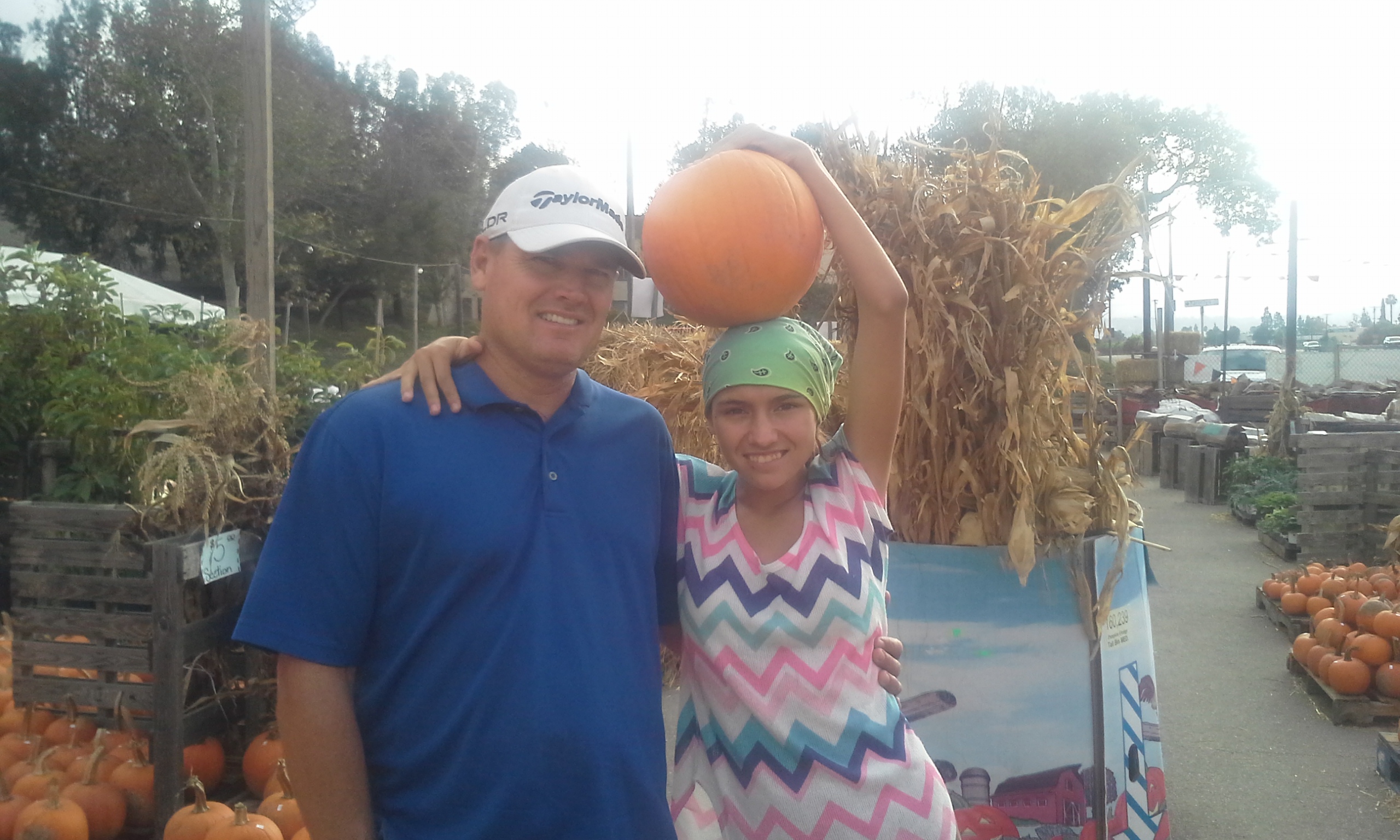 For the last ten years, I have been dreaming of starting a ranch where families could go to unplug from electronics, tune into each other and nature. I could foresee electronics taking over our world and that families were going to be longing for a place to take their kids to play screen free. Memories aren’t created in a front of screen. Memories are created when we share experiences together. Memories are what bonds us as family and as humans.

One summer, we came very close to buying our dream ranch. It was 90 acres out in the middle of nowhere but not too far from a region popular for wineries. It was beautiful land, had a breathtaking view, rolling hills, and completely surrounded by mountains which made it feel like a million miles away from civilization. It was an old campground so it had ten log cabins on lake and other buildings including a general store and first aid office. It had a swimming pool, a large house, an eight-car garage with apartment attached, and seventy hook ups for campers or RVs.

The property had been abandoned for roughly ten years and it showed. The buildings were dilapidated. The pool was almost empty except for the mossy green algae that had taken over. The cabins had been trashed by transients and juveniles who had found a secret place to party. The price was right but the location wasn’t in the vicinity that we desired. Taking that into consideration along with the current state of disrepair, we put a squash on that dream ranch.

Just a quick search on the internet shows that I’m not the only one dreaming of an unplugged family. The annual National Day of Unplugging for Families is in March in the U.S. and June in Britain. There is an annual Screen Free Week in May that encourages, reading, exploring, creating and connecting with family.

Parents have an equally hard time unplugging as the kids do. It is not uncommon to see entire families all on an electronic device at the same time while sitting in the same room or car. I think we need to get back to basics, have actual conversations that do not include a device in our hands. I am afraid we are going to look back at this time in our lives and realize how we foolishly spent time trying to connect with strangers online instead of with our own loved ones in person. We will look back and realize the consequences that were set in motion one tweet or text at a time. I see basic manners, cursive writing, and phone calls becoming obsolete. Even the English language is in jeopardy of becoming somewhat obsolete as emojis, acronyms, like buttons and bingo numbers (B4 = before, L8 = late) have taken over our communication.

I still dream of owning a ranch, unfortunately, my kids will be grown and off to college by the time I can make it happen. My hope is that by the time I have grandkids, the pendulum will swing the other way just like it tends to do each generation. The majority of our parents weren’t involved much in our schools and sports and our generation has been over-involved and over indulgent. We’ve allowed too many electronics and not enough down time to be bored and force our kids and ourselves to find something to do, get creative, ride a bike, or build a fort.

We have removed the human element from so many areas of our lives and it shows in our schools, in our jobs, in our politics, and in our homes. Unplugging forces us to get back to basics and to spend quality time with friends and family making memories that will bond us for a lifetime. 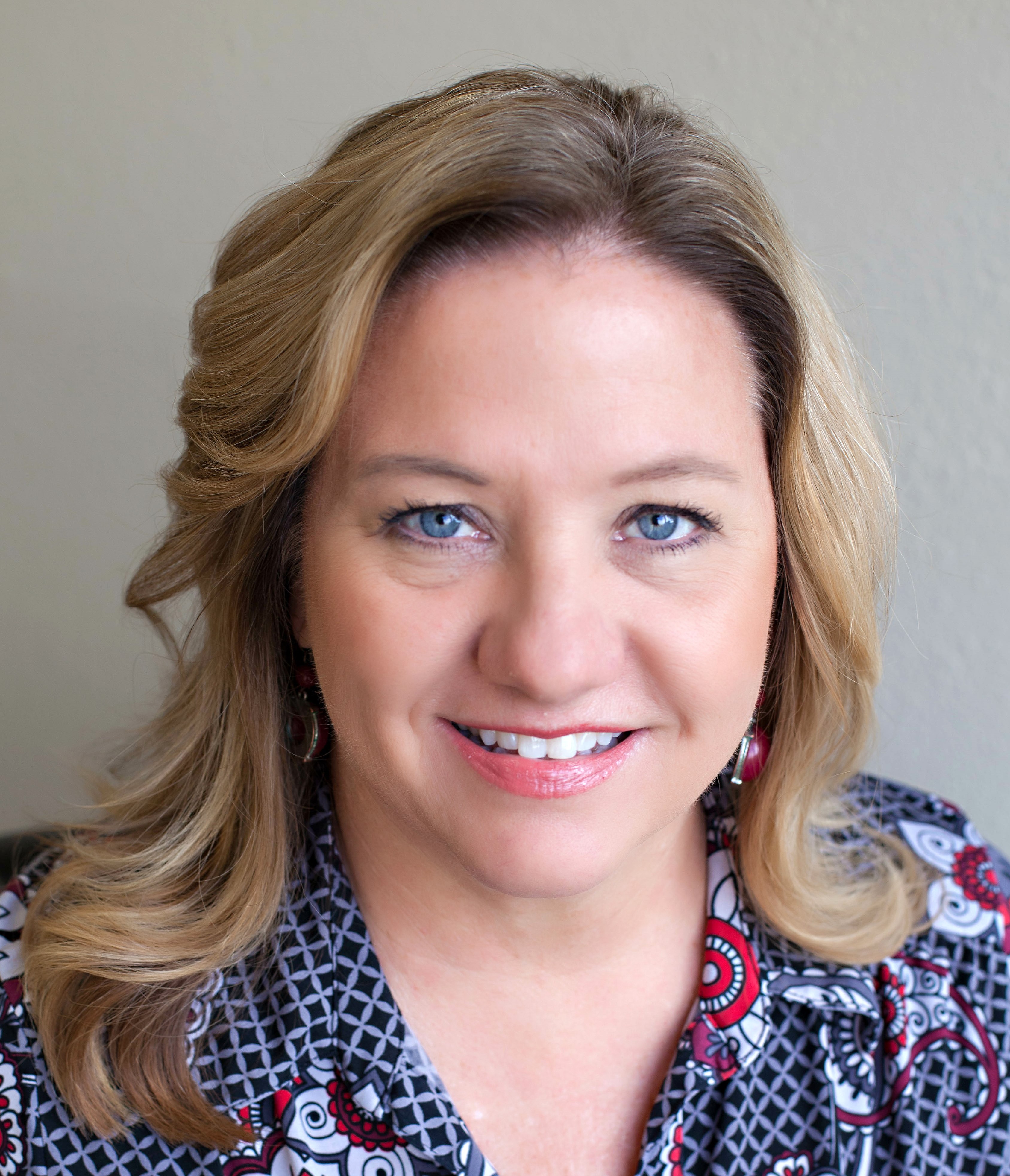 Mom of a blended family of three teenagers and two dogs. Court Appointed Special Advocate to two kids under five. Left my twenty-year career behind to be a child and victim advocate. Seeker of Justice. Believer in the power of moms on a mission, no matter how big or small.