6 Easy Ways to Help the Planet While You Shop

Money-Saving Tips You Can Use All Year Long

Paid family leave in the United States ranks among the worst in the world, but more American companies are starting to step up and provide benefits for their employees with families. Microsoft’s new paid parental leave policy is  revolutionary, and hopefully one that will be a trailblazer for more companies to follow suit.

Microsoft just announced a new policy that any companies with 50 employees or more that do work for the tech giant must provide a minimum of 12 weeks paid parental leave, for either a birth or adoption. The companies also have to pay their employees a minimum of $1,000 per week while on leave. 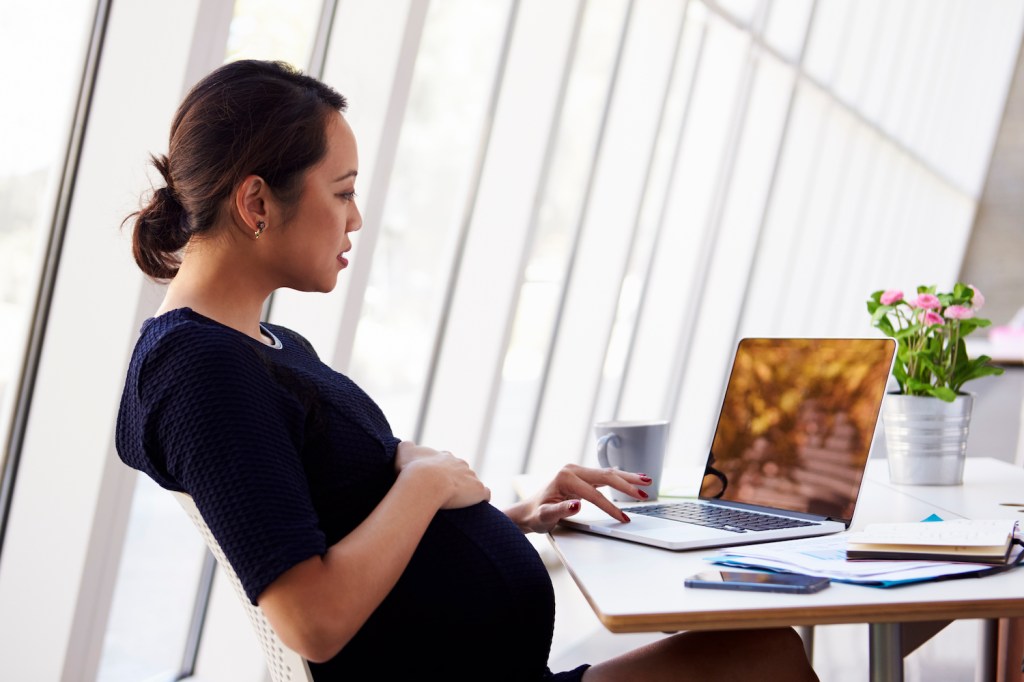 “By implementing that requirement, we were able to focus our resources on businesses that share with us a commitment providing employees with important benefits such as paid time off,” Microsoft’s corporate VP and general counsel Dev Stahlkopf said in a company blog post. “We believe now is the time to work with our suppliers to take a next important step.”

Microsoft already provides 12 weeks of paid parental leave for its own full-time employees, as well as offering an additional eight weeks off for birth mothers.

“Studies show that paid parental leave enriches the lives of families,” Stahlkopf continued. “Women who take paid maternity leave are more likely to be in the workforce a year later and earn more than mothers who do not receive paid time off.”

While this new policy only extends to Microsofts vendors and contractors, it will hopefully encourage other American companies to put similar policies in place. There is no federal law mandating paid family leave, however four states including California, New Jersey, Rhode Island and New York already have their own paid family leave programs in place, with both the District of Columbia and Washington state planning to enact paid family leave laws in 2020.

Crowdfunding Maternity Leave Is on the Rise