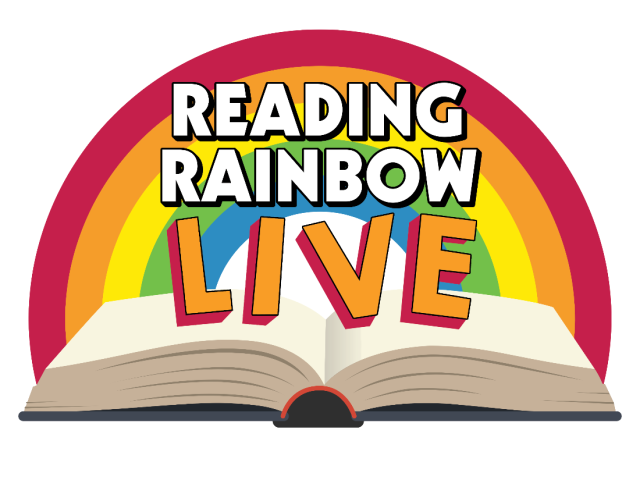 Forget about buying railroads and get out of jail free cards. The soon-to-be released Monopoly Crooked Cash edition is all about sneaky strategies and devious deception.

The game features fake cash, fake Chance cards, and plenty of accusations. Mr. Monopoly will supply the decoder—giving the players a chance to sleuth out what’s real and what’s not. This fun-filled family-time game is perfect for kids ages eight-plus and their adults. Monopoly Crooked Cash edition has a suggested retail price of $19.99 and will hit stores nationally this coming fall. 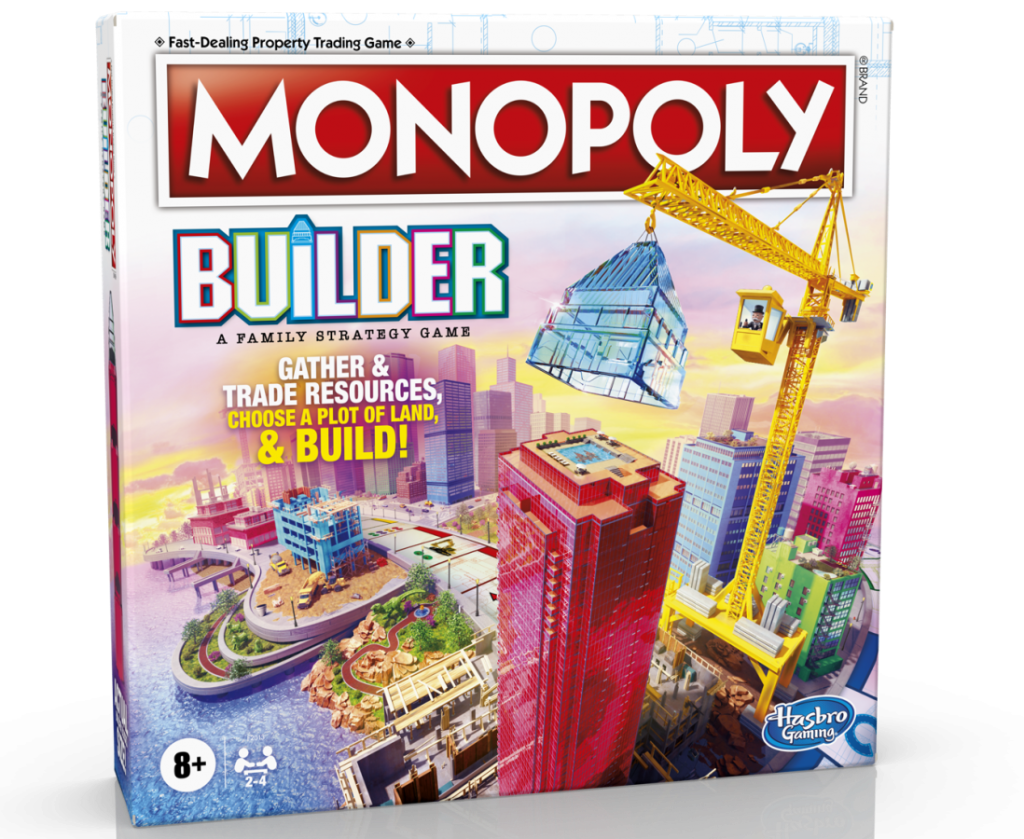 As if one new game isn’t enough, Monopoly is bringing fans a second strategy-based option. Monopoly Builder board game takes buying and selling properties to a whole new level.

Instead of just going around the board, now you can build upwards. The game board’s center is more than just a flat open space. In this edition, it’s Monopoly Island! Players (two to four per game) strategically build their own island city using building blocks. The more you build, the more points you’ll earn.

Monopoly Builder is available nationwide starting Aug. 1, 2021 for the suggested retail price of $24.99.