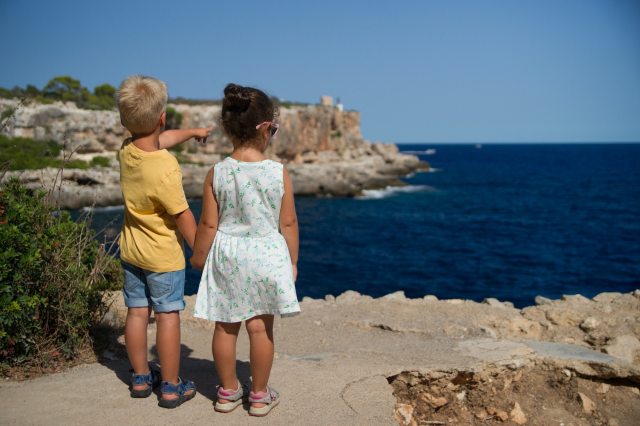 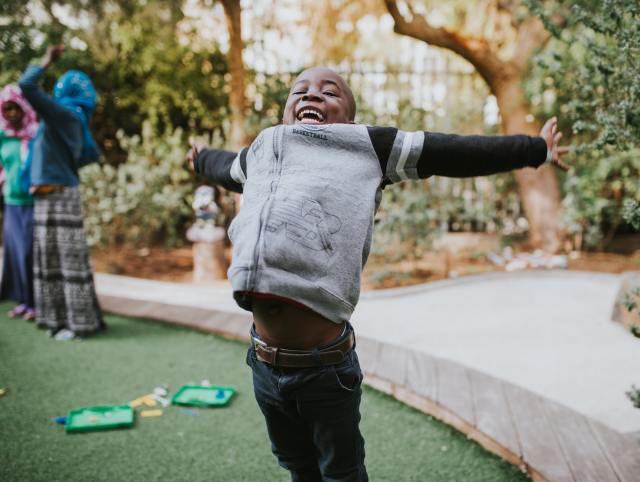 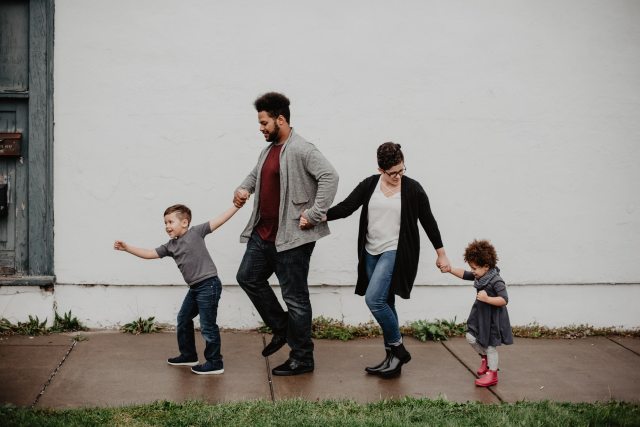 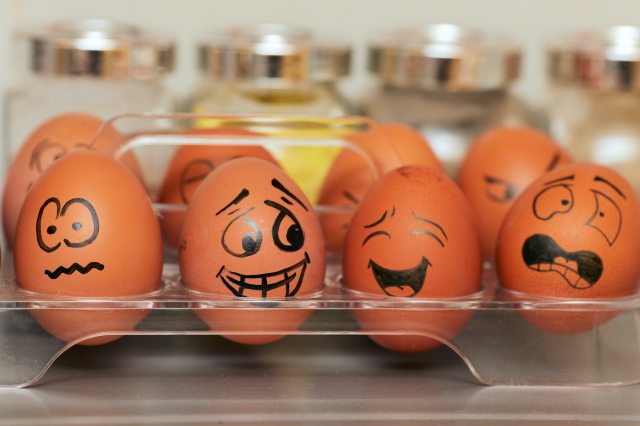 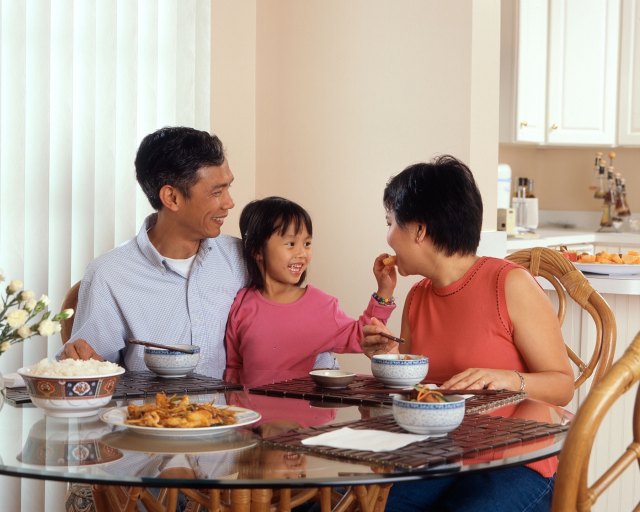 40 Questions Perfect for Your Next Family Dinner 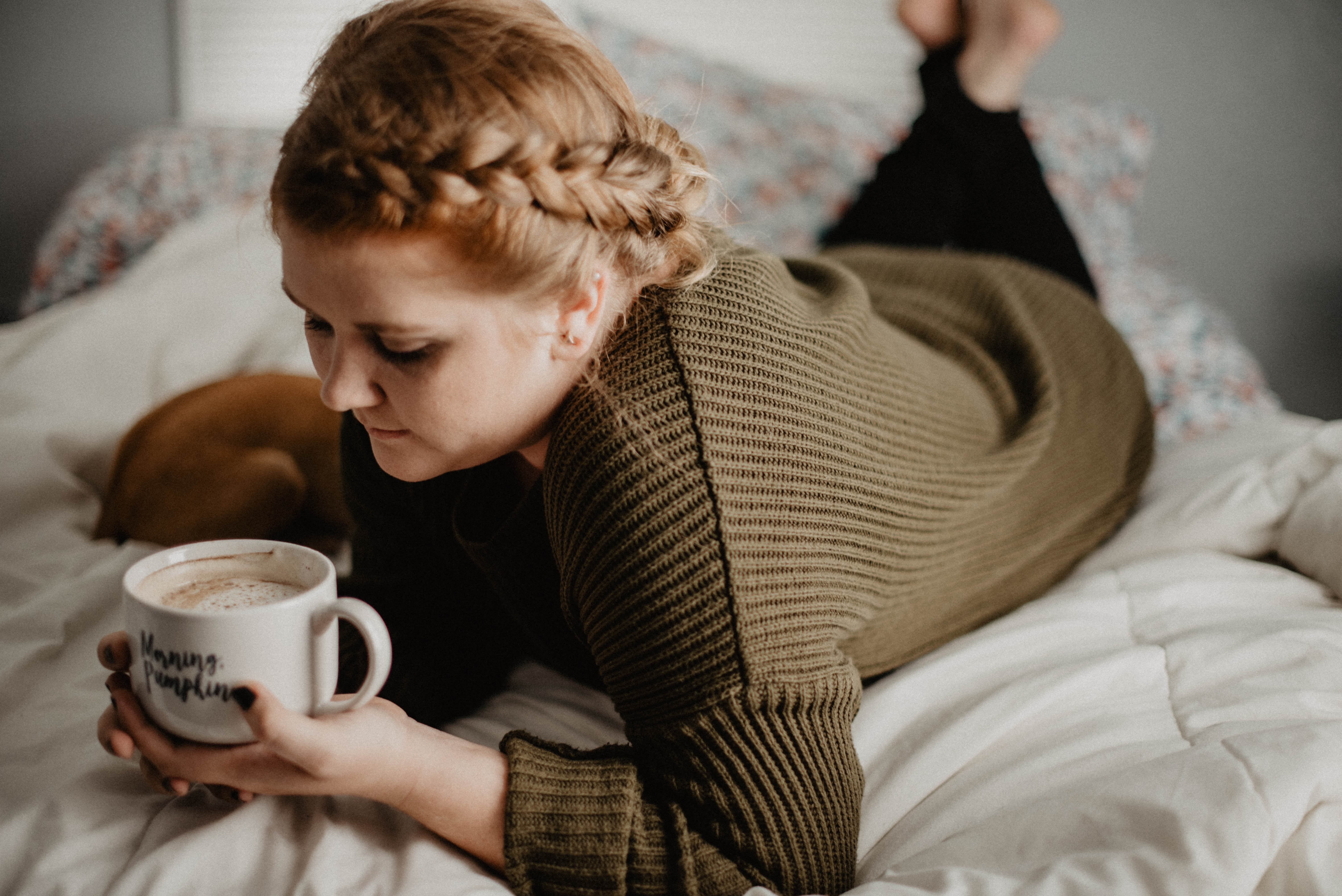 I woke up this Sunday morning experiencing the all-too-common feeling of mom guilt. If you’re a mom, you know exactly what I’m talking about. It is a feeling many moms experience regularly, but it consumed me this particular morning. Despite the fact that my coffee was already brewing, and I had a lot to do, I remained in bed pulling the covers over my head, stuck in my own head, feeling tremendous amounts of mom guilt. I couldn’t help but think of a Sunday morning one fall when my kids were younger.

Like every Sunday morning, we were hurriedly making sure everyone was fed and dressed in their “Sunday best.” Despite our best efforts, we arrived a little late but walked into church with smiles on our faces. Before going into the service, my three kids and I climbed up the mauve-colored steps to drop them off in their Sunday school classrooms. I wasn’t sure what the sermon was going to be that day. To be honest, I’m not sure I cared; I was just looking forward to being in a room with adults for an hour. My hopes of being in an adult-only room quickly faded when my oldest daughter refused to go into her classroom. The teachers repeatedly tried to entice her into the colorful room full of interactive toys while catchy music played in the background. It didn’t matter what creative technique or bribe they used to get her to enter the room; she didn’t want to go.

I knew that if I forced her into the classroom, she would cry for the entire hour, and I would be called out of the sermon to come to pick her up. Either that or I wouldn’t be able to pay attention to the message because I would be so worried about her. That’s when voices from how I was raised filled my head.

“This will be good for her.”

At that moment, I felt guilty regardless of my choice. According to advice from the generation that raised me, if I let her come with me, that meant she would be getting her way. However, my heartstrings ached because I knew she was going through separation anxiety, and she wanted me close. At that moment, there was a mom guilt battle going on inside of me.

This wasn’t the only time I’ve been in the middle of a mom guilt battle. Other times haunt me as well. Like when we were late for grade school every day for two straight weeks. I will never forget the look on the secretary’s face each time we’d walk in late to the office. Her disappointing and judgmental look filled me with mom guilt after tough mornings.

Or what about the numerous times I’ve lost my cool, or let my kids have too much screen time because I needed a break, or walked away from my crying child because I was about to break down too? What about serving them yet another frozen pizza for dinner after they’ve already consumed way too many goldfish crackers? What about that one time when I decided to homeschool my kids, only to return to public school three years later. Or how about one of my biggest guilts—my heart sinks every time I think about all the times we’ve moved and uprooted the kids.

Ugh. Discouragement filled my heart just thinking about these moments. Then my mind went to what others thought. I knew that my mom and grandmother wouldn’t approve of some of my choices and the secretary’s look kept haunting me. Then I thought of my friends that were seemingly perfect moms. Oof, if I continued with that train of thought, I’d never get out of bed. That’s when I snapped back to reality and pulled the covers off. I got up and poured myself a cup of coffee that I had been smelling for the past several minutes. I was hoping it would snap me out of my “mom guilt” mood.

As coffee touched my lips and I looked out the kitchen window to the yard, I was reminded of the outcome and takeaways of the stories I was thinking about.

I knew leaving my daughter in a classroom, be it school or elsewhere, was an inevitable part of her growing up and that there were healthy ways to deal with separation anxiety. However, on that particular Sunday morning, my mom intuition kicked in, and I decided to keep my daughter with me. I remembered that we grabbed a donut at the church café, and I listened to the sermon in the hallway. Though my choice was frowned upon by some fellow churchgoers, I don’t regret that moment. Why? To this day, my daughter remembers how good those donuts were. My takeaway? My relationship with my daughter was far more important than any class.

Parents, if you’re feeling the same way this morning, grab your morning coffee and remember that your child was made for you. You know your child better than anyone else on this planet. So be you, trust your gut, and be proud of your parenting choices. Give yourself grace, and do not worry about what others think or say. Focus on the positive and learn from the mistakes. Take it from this coffee-loving, imperfect mother of 15 years and know it’ll all be okay.

RELATED: Ditch the Mom Guilt & Take a Day Off 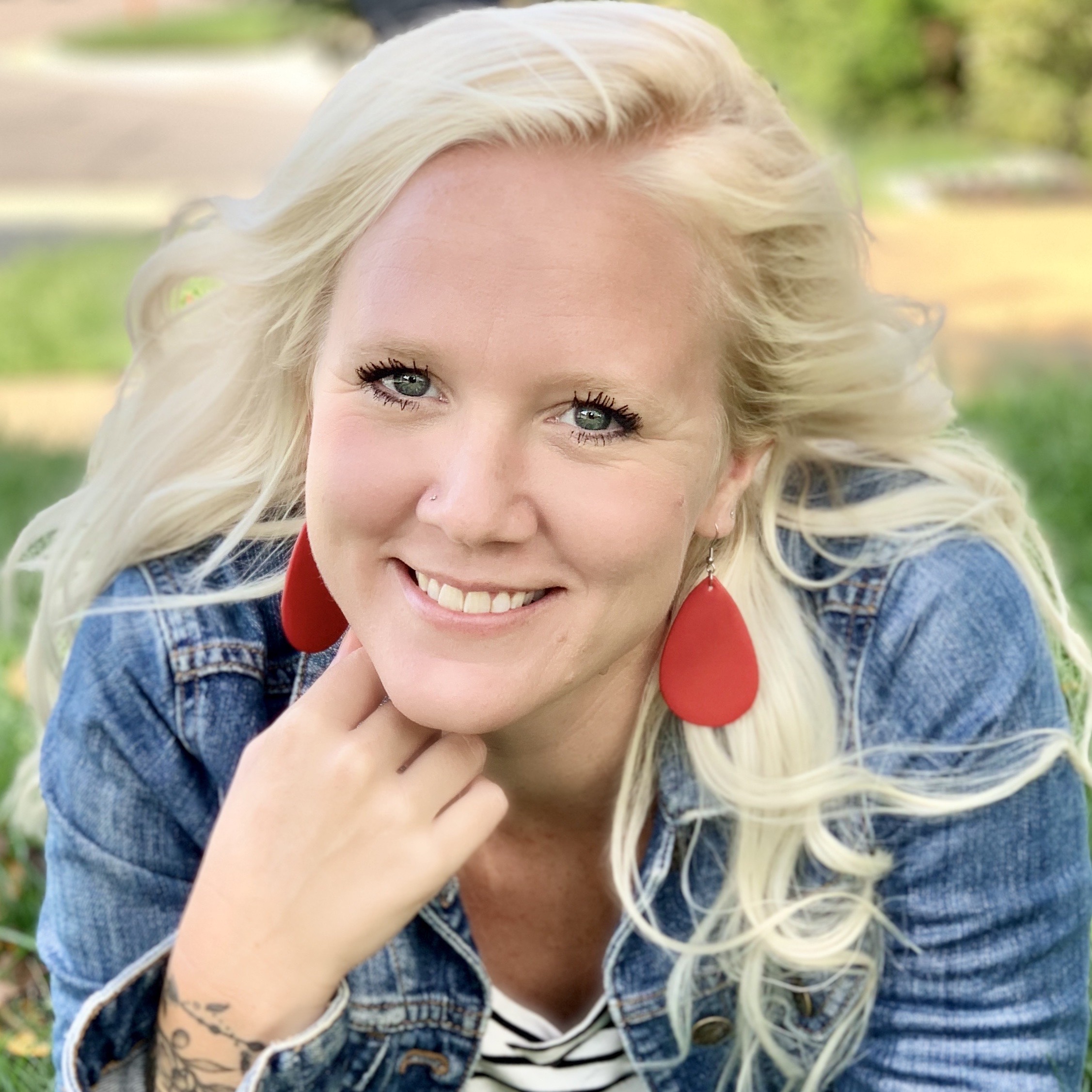 Jamie is married to her high school sweetheart and has three beautiful daughters. Through years of experience working with children, and raising her own, she knows how difficult parenting can be. She is an advocate for children's mental health and is best known for her creativity, optimism, and kind heart.