A new Canadian study published in the journal Pediatrics found that only 57 percent of babies sleep for eight hours straight by the age of one. The researchers looked at surveys of parents of nearly 400 infants starting at six months old, and then checked in again with 360 of them when they were 12 months old. 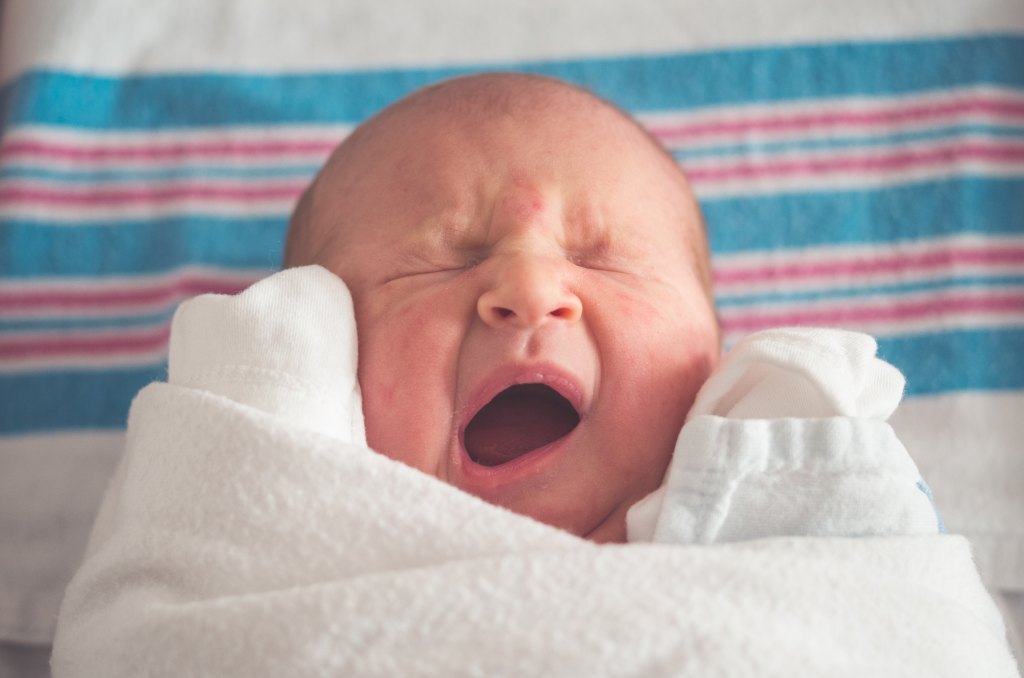 “At 6 months of age, according to mothers’ reports, 38 percent of typically developing infants were not yet sleeping at least 6 consecutive hours at night; more than half (57 percent) weren’t sleeping 8 hours,” the study authors wrote. “At 12 months old, 28 percent of infants weren’t yet sleeping six hours straight at night, and 43 percent weren’t staying asleep 8 hours.”

As the study explains, sleeping through the night by six months is often considered the norm, but it’s pretty far from what is really happening. The researchers hope that these findings will help parents feel less stressed about trying to get their babies to sleep through the night.

“If there was only one thing I could tell parents, it would be do not worry if your infant does not sleep through the night at six months of age,” Marie-Hélène Pennestri of McGill University, who led the study team, told NBC News.

The study followed the babies until they were three years old and found that there was no difference in development in the babies who slept through the night by an early age versus those who didn’t. The study also found that babies who were breastfed were more likely to wake up at least once a night.

“New mothers appear to be greatly surprised about the degree of sleep disturbance and exhaustion that they experience. As a potential protective strategy, mothers could be more informed about the normal development of the sleep-wake cycle instead of only focusing on methods and interventions,” the study’s authors concluded.

How Much Would Parents Pay for an Extra Hour of Sleep? A LOT, It Turns Out