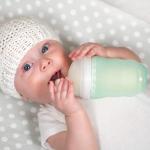 Barbie is getting ready to add a few inspiring new jobs to her already full resume. Mattel has just announced a new line of National Geographic Barbie dolls focusing on conservation and STEM related fields.

Mattel and National Geographic have partnered up to release a new line of Barbie dolls and play sets that highlight jobs in which women are underrepresented, including Wildlife Conservationist, Astrophysicist, Polar Marine Biologist, Wildlife Photojournalist and Entomologist. The entire line will be authenticated by an advisory council comprised of female National Geographic Explorers, as well as National Geographic magazine editor in chief Susan Goldberg. 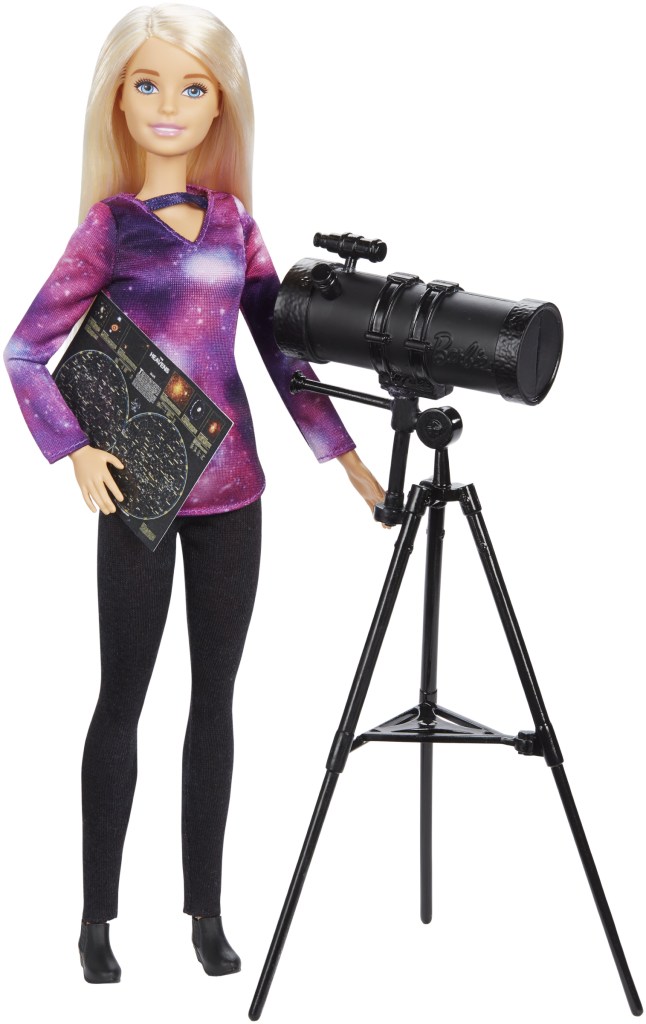 “Barbie allows girls to try on new roles through storytelling by showing them they can be anything and, through our partnership with National Geographic, girls can now imagine themselves as an Astrophysicist, Polar Marine Biologist and more,” said Lisa McKnight, Senior Vice President and General Manager, Barbie in a statement. “Barbie and National Geographic represent a powerhouse combination and our joint creative efforts allow kids to explore the world and different career fields right in their own homes.” 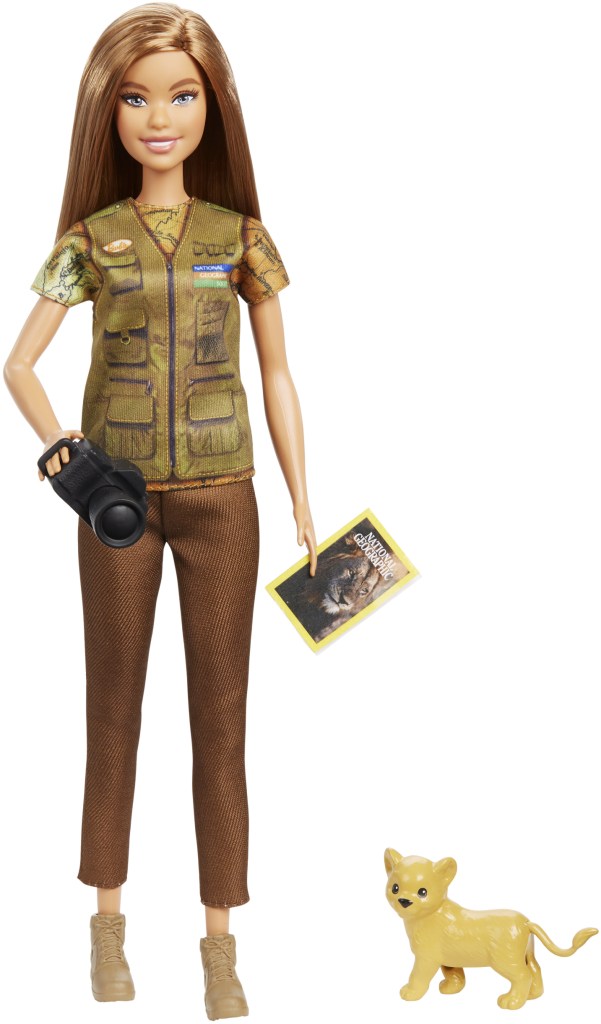 The new line will start rolling out in stores starting in Fall 2019, with dolls and play sets ranging in price from  $14.99 to $29.99. Leading up to the launch, related content will be rolling out on the Barbie YouTube channel.

All photos: Courtesy of Mattel

It’s Official: The Live-Action Barbie with Margot Robbie Is a Go