Science is for everyone, especially kids! Your little ones will have fun while learning about STEAM with Netflix’s new show Emily’s Wonder Lab. This live-action kids series hosted by Emily Calandrelli shares an awesome new science experiment or activity in every episode. 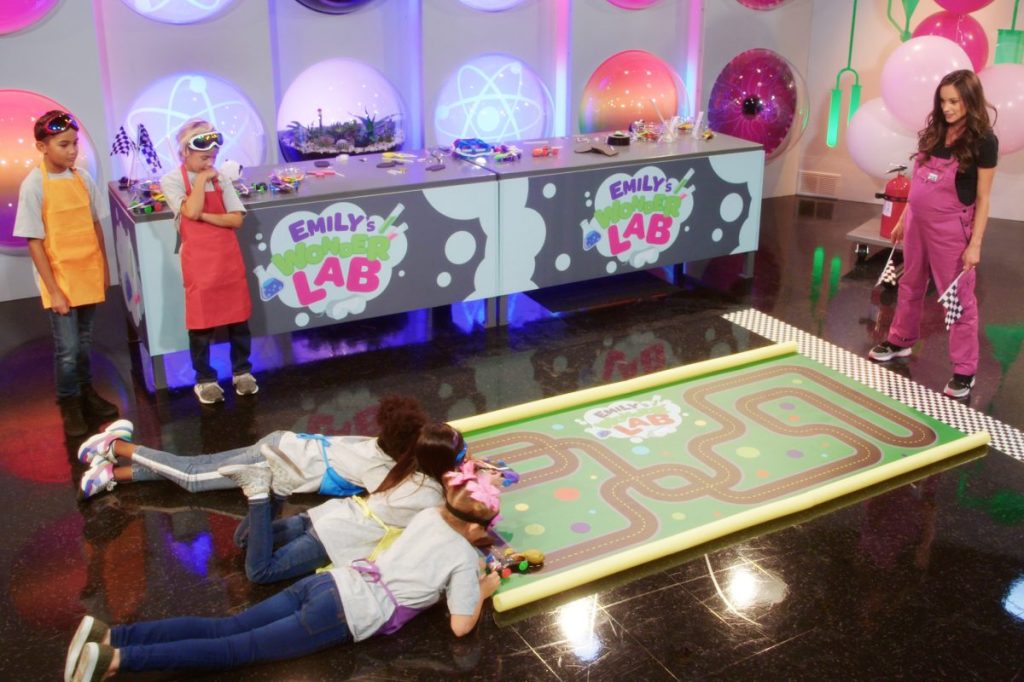 Packed with fun experiments on how to make rainbow bubbles and slime, Emily’s Wonder Lab is the perfect hands-on educational series for young kids as each episode features a new science experiment parents can replicate at home to safely engage the whole family. 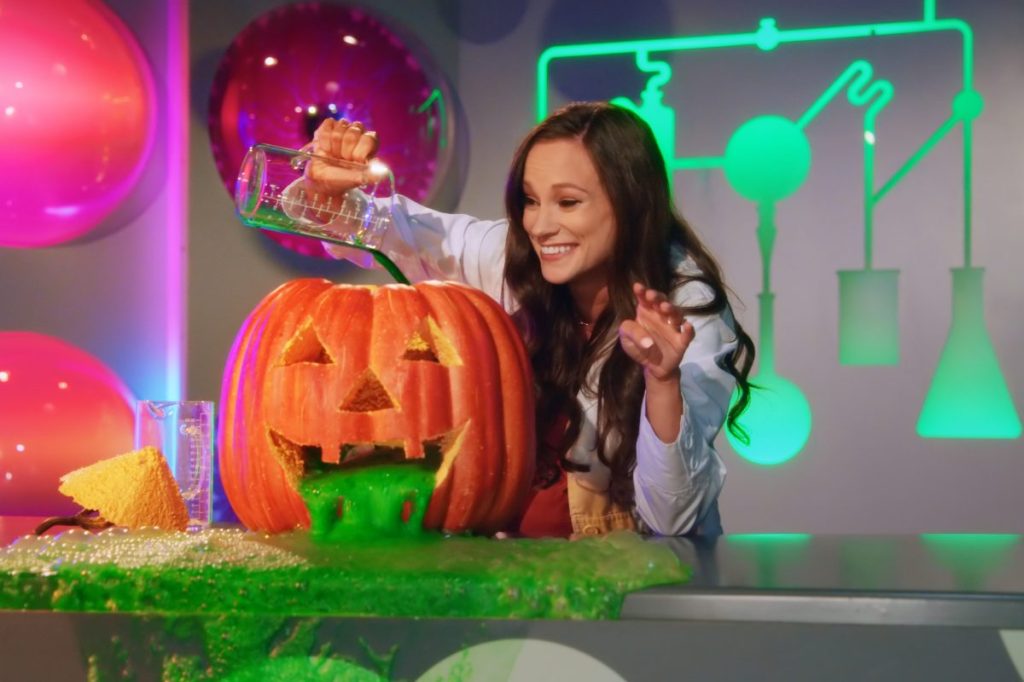 Calandrelli posted on Instagram. “For many years I pitched science shows to large science networks and was unsuccessful. I would receive the feedback that ’the majority of our audience is male, so we just don’t know if they’d relate to a female host'”.

She continued, “But last year, Netflix picked up our science show, Emily’s Wonder Lab. I filmed the entire thing 9 months pregnant. So there is now a female-led science show on the biggest streaming platform in the world hosted by a pregnant woman – available world wide.”

The series is executive produced and hosted by Calandrelli.

All photos courtesy of Netflix

Netflix Announces Third Season of “Dead to Me”

28 Netflix Shows Every Parent Should Binge-Watch