Growing a baby a beautiful experience, but it’s also demanding on your body. New mothers may be told by books and doctors that they’ll be back to “normal” within six weeks of giving birth, but a new study has found that most women take much longer to recover.

Dr. Julie Wray, a researcher at Salford University in England, interviewed women at different stages of post-partum life. She found that the standard six-week recovery period is a “complete fantasy,” and it can take a full year to recover from childbirth.

It’s not just physical recovery that’s needed, but mental as well. Many feel the pressure to get back on their feet soon after childbirth and feel it may be necessary to head back to work as early as six weeks. 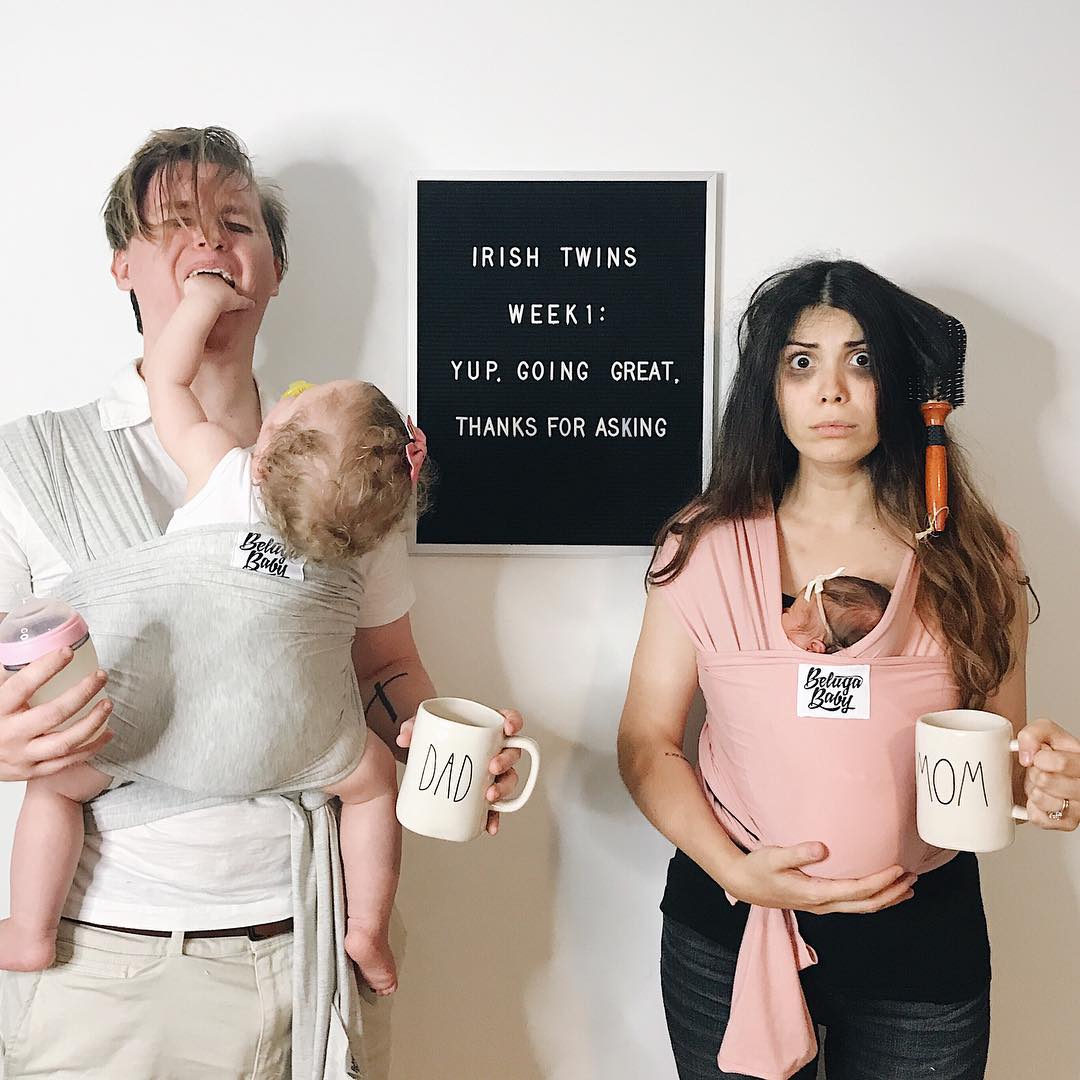 Wray found that recovery should start in the hospital. Back in the day, women spent more time in the maternity ward learning how to take care of their infant and getting breastfeeding advice. Now, some women are discharged as early as six hours after giving birth and expected to just go with it, according to Wray’s research.

“The research shows that more realistic and woman-friendly postnatal services are needed,” Wray concluded. “Women feel that it takes much longer than six weeks to recover and they should be supported beyond the current six to eight weeks after birth.”

Recovery after childbirth is different for everyone, but the general consensus is that a full year to heal the body and mind is much better than a month and a half.