Does your kid’s love of Mickey rival their Mario fandom? Now they can have the best of both worlds, thanks to a new Disney-themed Nintendo Switch.

The limited-edition Nintendo Switch will come packaged in a bundle that includes pink and purple Joy-Cons covered in Mickey ears and a Tsum Tsum-themed dock. The only downside to this awesome console? It will only be available in Japan as of now. 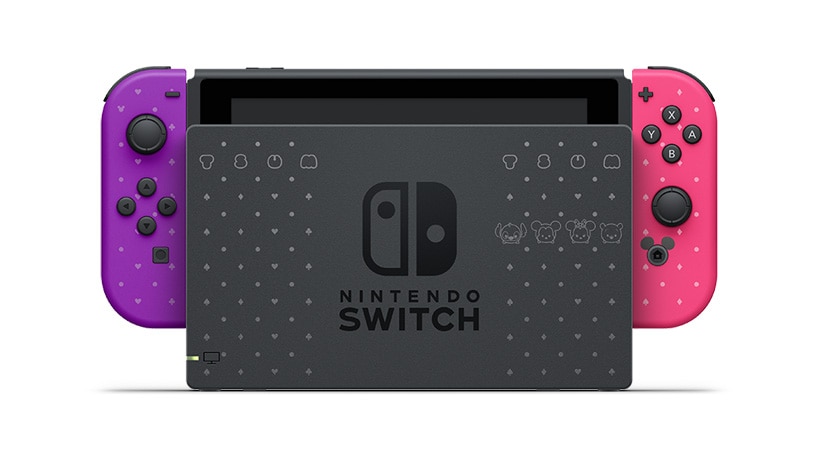 The Disney Tsum Tsum Nintendo Switch will be released to coincide with the release of the Tsum Tsum Festival game, which rolls out in Japan on Oct. 10. You can check out the trailer for the new game below.

While the Tsum Tsum Festival game will be available for Switch users worldwide, there are currently no plans to release the limited edition console outside of Japan.

A Pokémon Pop-Up Bar Is Traveling Across the U.S.