Whether you’ve been lucky enough to get a peek inside the gorgeous new (opened to the public in Sept. of 2016) National Museum of African American History and Culture or not, you’re likely privy to the fact that it’s the kind of institution that will take most visitors on an emotional roller coaster. The stunning building, inspired by Yoruba art and filigree ironwork, is filled with presentations and artifacts that give visitors a glimpse at all aspects—the good and the gut-wrenching—of the African American experience. It’s a must-visit for the entire family, but here’s a cheat sheet on the exhibits and features that will resonate most with your kids (FYI: Most of these are located on the museum’s top floors). 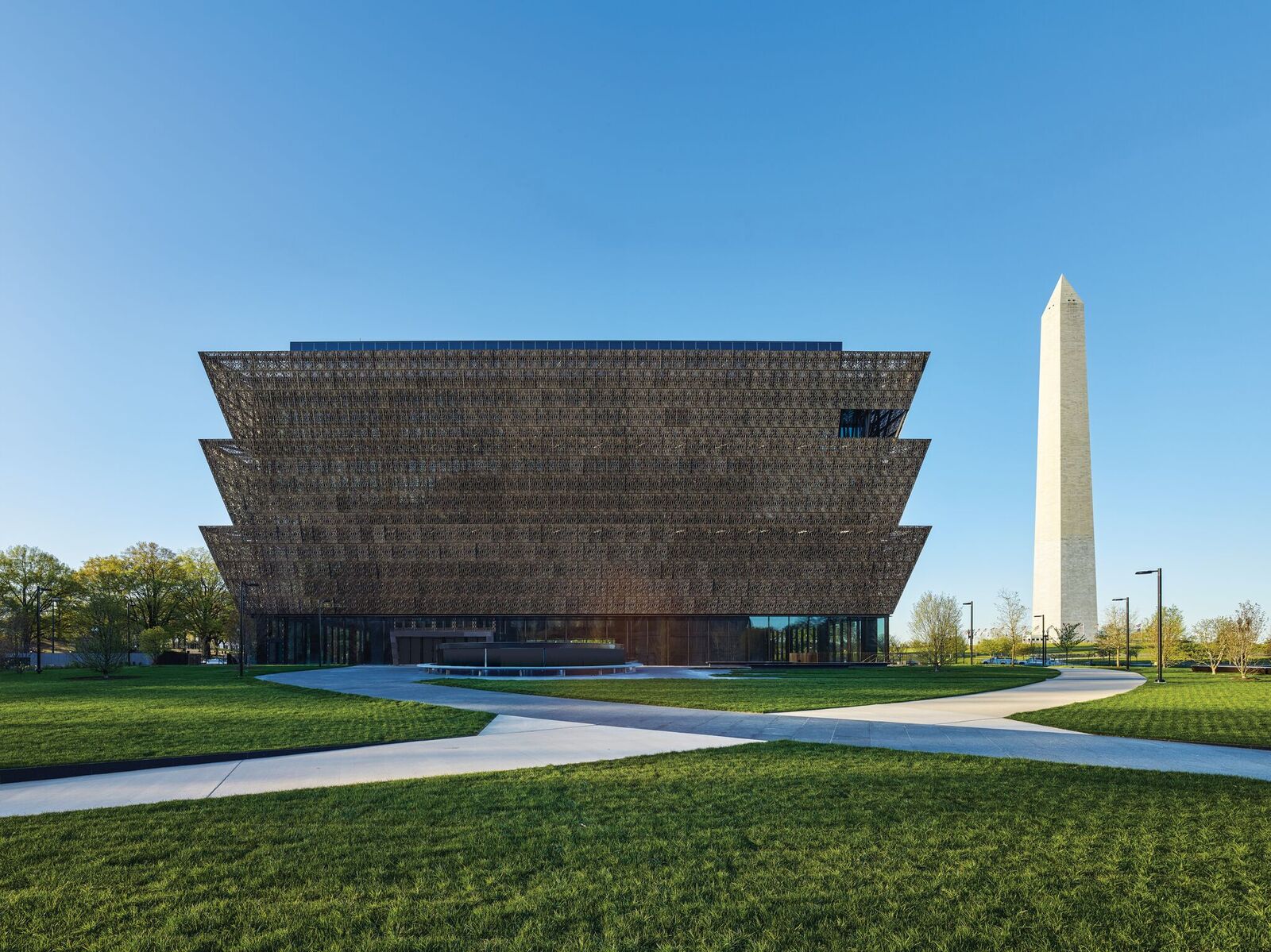 Stop #1: “Cultural Expressions” (fourth floor)
The perfect jump off point, this exhibit introduces the concept of African American and African diaspora in a way that kids can understand. It touches on style (clothes, dress, hair, and jewelry), food, social dance, and language. 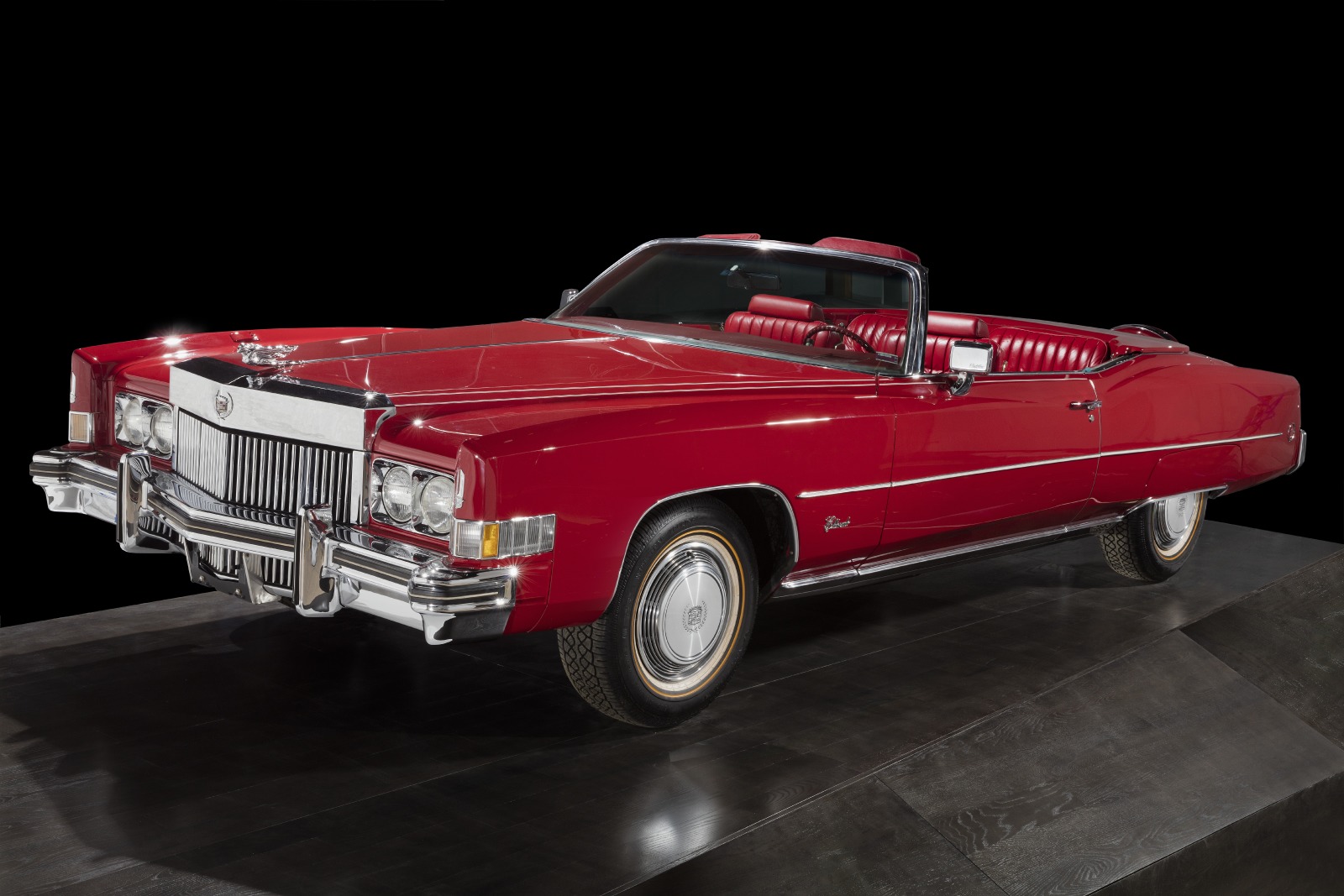 Stop #2: “Musical Crossroads” (fourth floor)
Even your littles music lover will enjoy wandering through this exhibit that tells the story of African American music from hundreds of years ago to today’s hip-hop. This gallery is organized by musical genre rather than chronologically, covering classical, sacred, rock ’n’ roll, hip-hop and more. If you don’t have time to see (er, hear) it all, go to your families favorite music style first. Some of the must see artifacts in this area include Chuck Berry’s red Cadillac and Louis Armstrong’s brass-and-gold trumpet circa 1946. 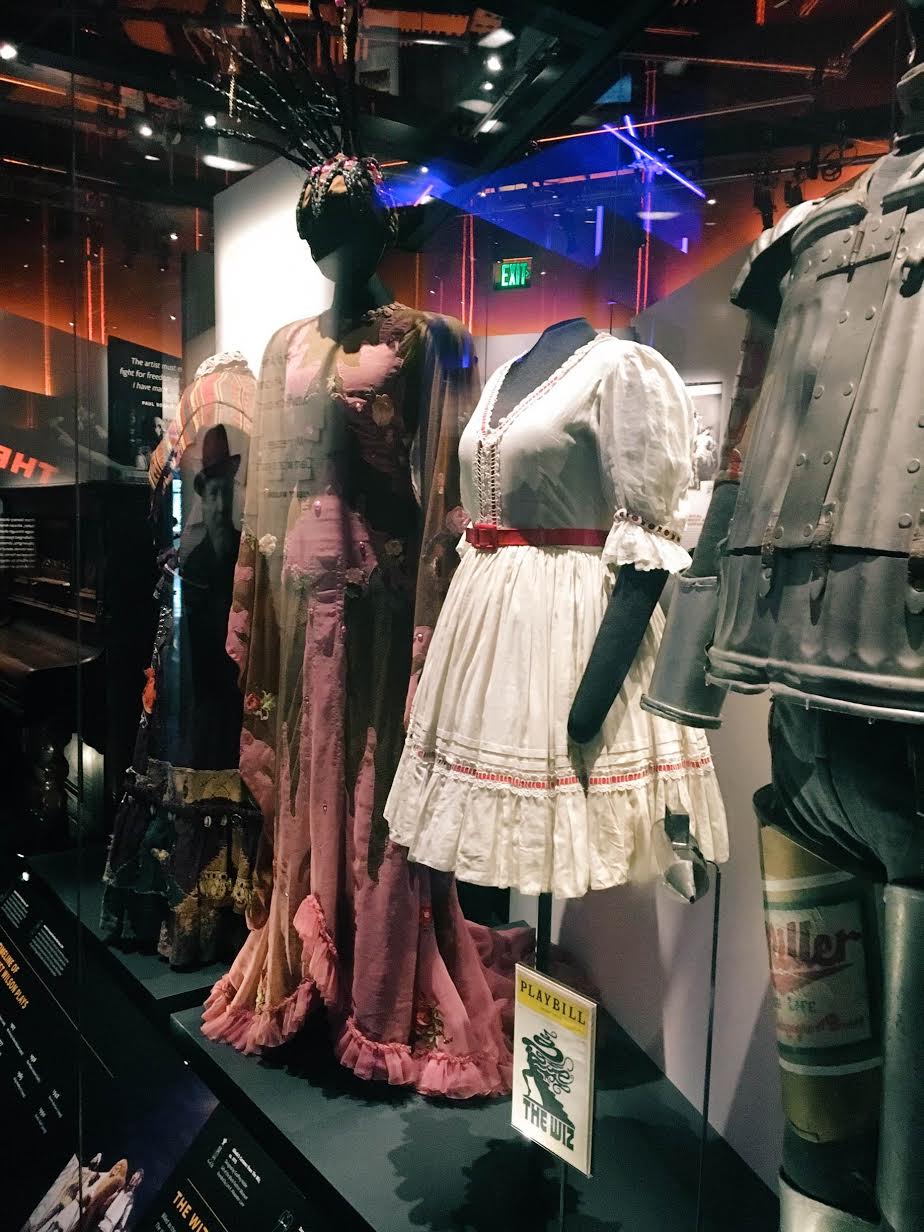 Stop #3: “Taking the Stage” (fourth floor)
Mini theater buffs will learn a thing or two about the history of African Americans on stage, film and television, and how these performers paved the way for social change. A couple of the many stories told in this gallery include Paul Robeson’s role in Othello and the Black Stuntmen’s Association in Hollywood.

Stop #4: “Sports Gallery” (third floor)
The sporty set in your crew won’t want to leave without swinging by this exhibit, which looks at all of the contributions from African American athletes on and off the court. Some of the coolest  Types of artifacts on display include sports equipment; awards, trophies and photos; training logs and playbooks; and posters and flyers. A grip bag and uneven-bar grips used by African American gymnast Gabby Douglas in the 2012 Olympics, a white terrycloth robe worn by Muhammad Ali and the track shoes and gold medals of Carl Lewis are just a few of the items on display. 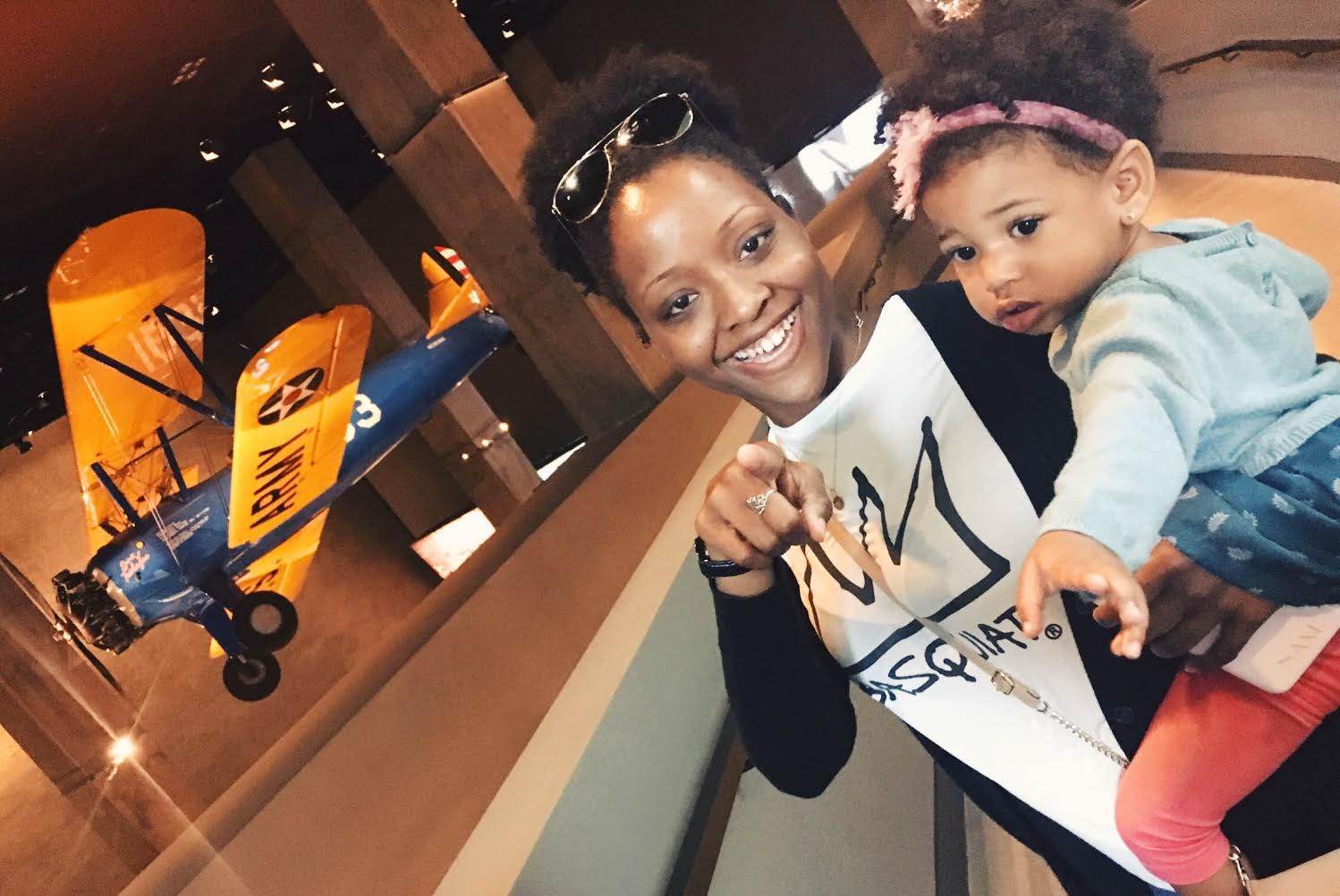 Have you been to this museum with kids? Tell us about your visit in the comments below.