If you think life for teens has changed since you were one, you’re not wrong. New research shows how teens spend their time and things are definitely different.

A new Pew Research Center survey has found that the way teens spend their time has shifted in the past decade. The biggest changes were found in the amount of time teens spent doing homework and sleeping. On average, teens spent an hour a day doing homework, up from 44 minutes 10 years ago and just half an hour in the 1990s. Teens today also spent more time sleeping with an average of over nine and a half hours of sleep a night, a 22-minute increase over teens a decade ago. 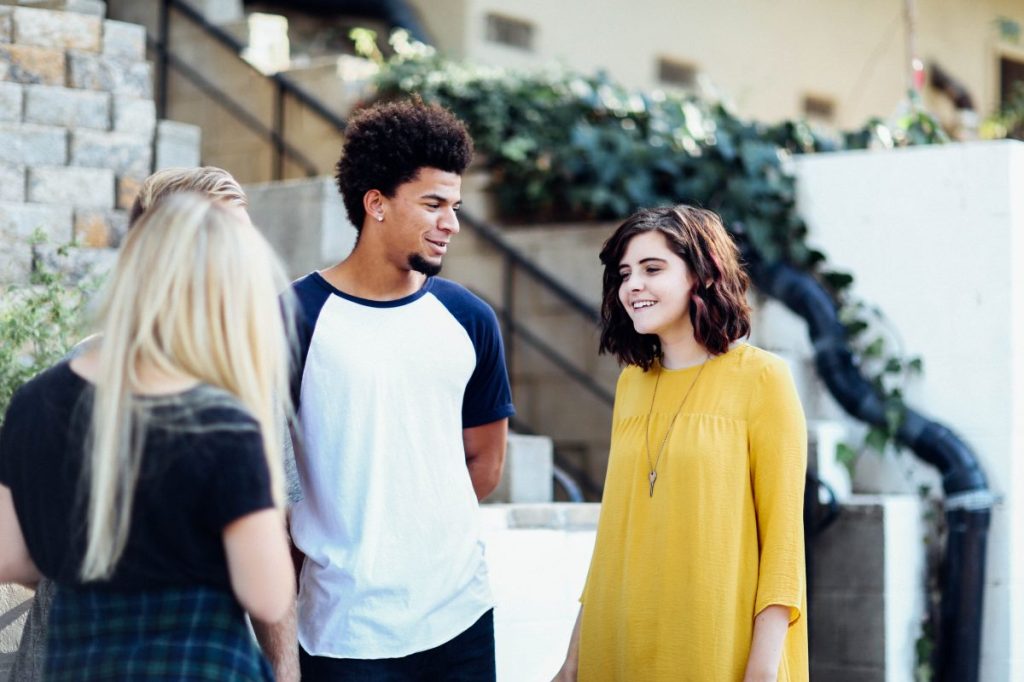 Teens report having an average of five hours and 44 minutes of leisure time daily, a major chunk of that is spent on screens. No surprise. Teens clock an average of three hours and four minutes of screen time daily. This has held steady for the last decade, but what has changed is how teens spend the remainder of that free time.

If you had an after school job, chances are your own teen won’t. Teens are spending less time on paid jobs during the school year at just 26 minutes a day, on average, versus 57 minutes in the mid-1990s, which reflects the fact that fewer teens are working in general. Teens are also spending less time on social activities like going to parties, sporting events or concerts dropping 16 minutes per day on average in the last ten years.

One thing that has remained the same is that there is a difference in the way girls and boys spend their time. Girls devote more of their day to homework and grooming activities, like haircuts, bathing and getting dressed. Boys spend more time on leisure activities, including screen time, and sports on average. Girls and boys also report feeling differently about their days. While girls are more likely to say they feel nervous or stressed about their day, they are also more likely to say that they feel excited about it.

New Study Finds Teens Worry about This the Most. Here’s What Parents Can Do