Wish you held on to that high school Spanish? Si, us too. The best time for your child to learn a language is now—the earlier the better! The opportunity to acquire another language is one of the greatest gifts you can give your kids, opening doors and expanding their world in a way that only being bilingual can. 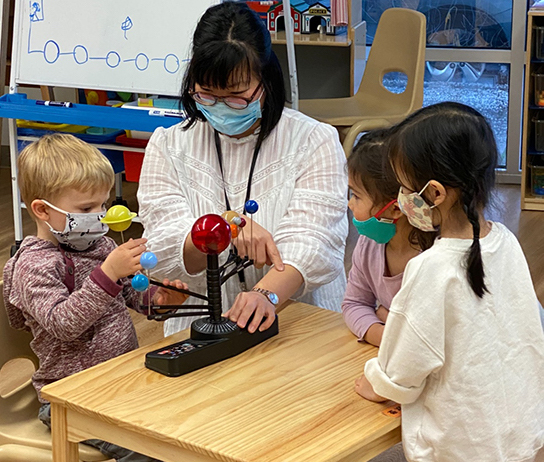 After graduating from The International School, children will not only be bilingual and bicultural, they’ll have the educational foundation needed to excel in school and life. Read on for three reasons why this school is excelente! 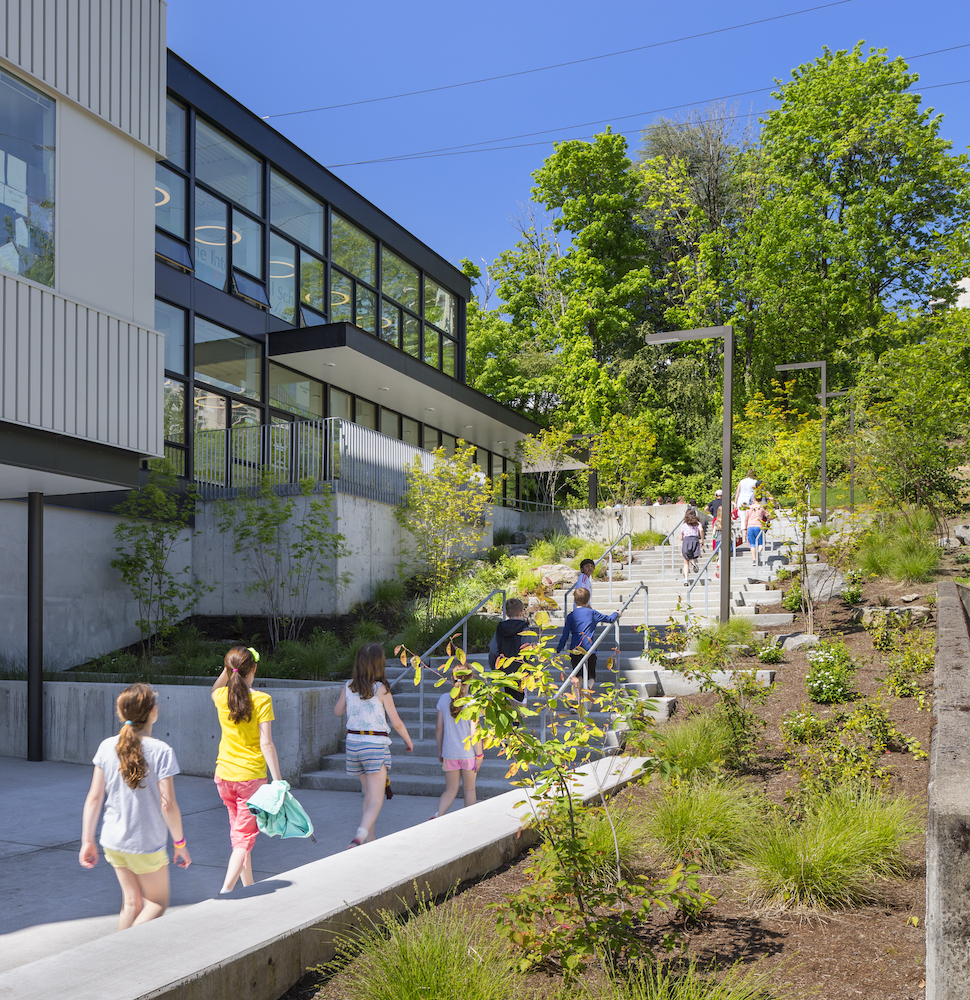 The First of Its Kind

The International School is a renowned center of excellence in multicultural education. They are the largest preschool program in Portland and (cue the confetti) are celebrating their 30th Anniversary this year! The International School was the first International Baccalaureate elementary school in the Pacific Northwest. They are one of only two schools in the United States (and perhaps the world) offering full immersion in three separate language tracks under one roof—it’s a one-stop language shop. 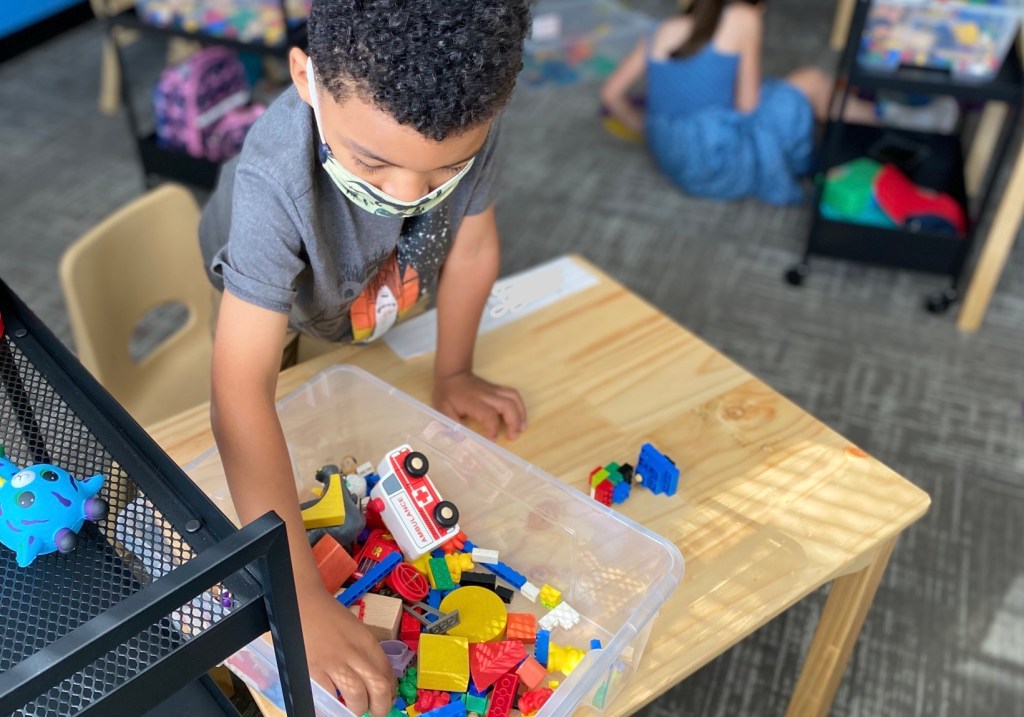 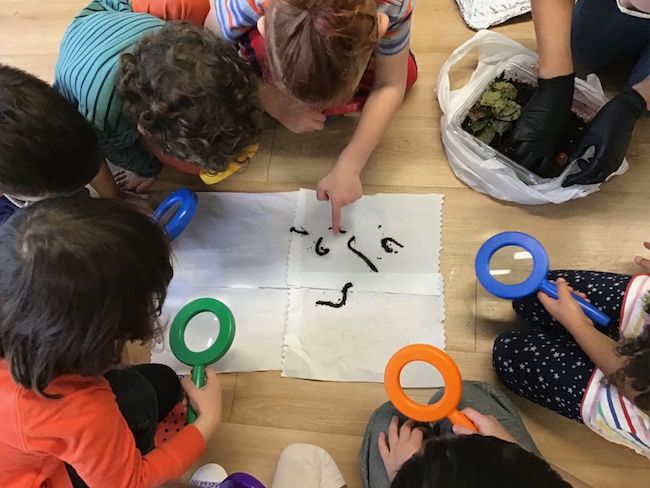 They boast having a highly-qualified and loving staff, hailing from over 17 countries. Kids get the attention they need and deserve with no more than 19 students per class, with the average class size being even smaller. All The International School teachers have native-level fluency, so kids learn native accents, speech patterns and expressions. It’s the ideal way to learn a language (and to fool someone into thinking you’re from another country).

Give an education that expands beyond borders and watch your child grow. They’ll acquire a new language and culture as they learn to pursue knowledge beyond the classroom and throughout life—all before the 6th grade!

Virtual personal tours are offered daily and they are now accepting applications for Fall 2021. Financial aid is available.