When Ylleya Fields couldn’t find characters that looked like her daughters, she created one. In response to the lack of diversity in children’s books she wrote the hit series, Princess Cupcake Jones which was inspired by her own kids. Princess Cupcake Jones recently announced a deal with Payless including clothes and merchandise based on the title character. 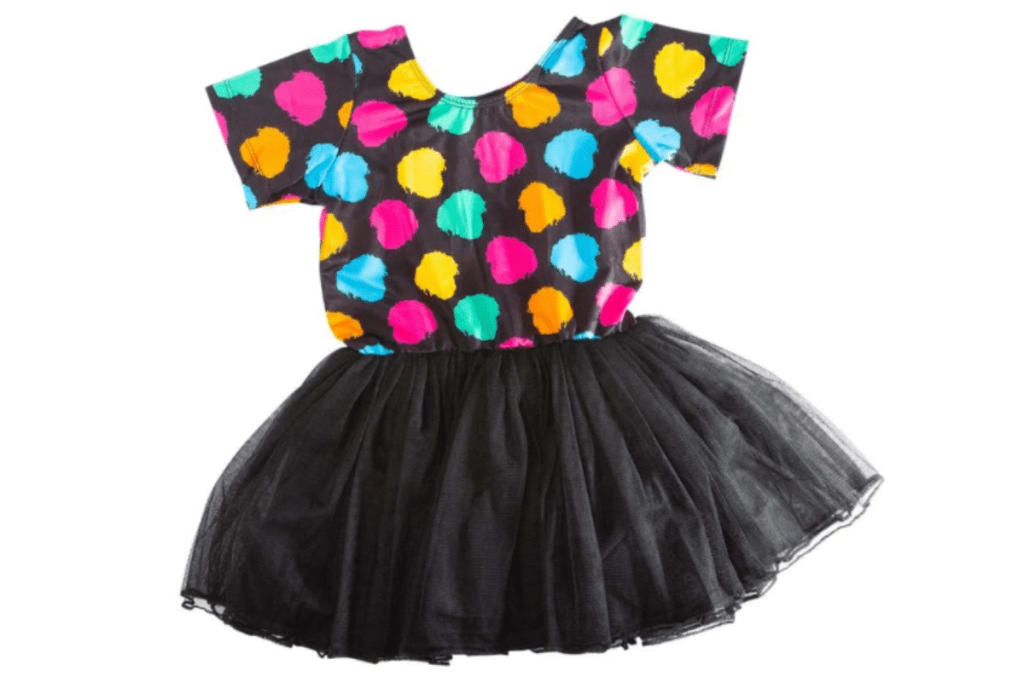 The Princess Cupcake Jones series has been a popular choice for mothers to read with their kids, including celebrity moms Kylie Jenner, Khloe Kardashian, and Christina Milian. 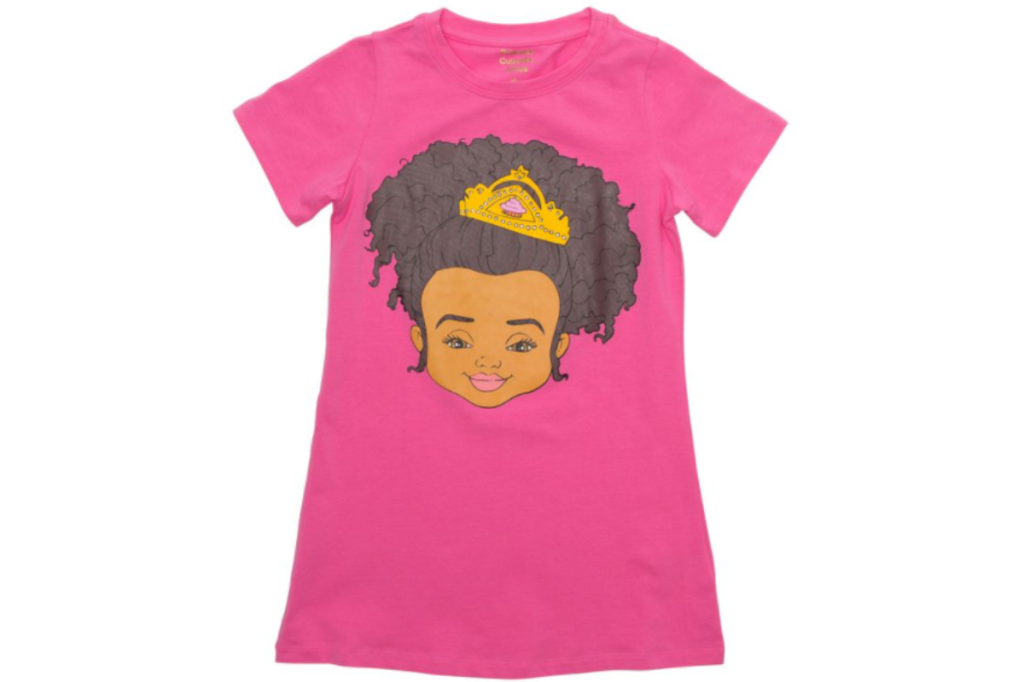 The title character, Princess Cupcake Jones, is based on Field’s daughter and involves her going on imaginative adventures and learning important lessons in each story. The collaboration with Payless went live in late 2020 and includes merchandise, including backpacks, pajama sets, purses, jackets, shirts, and of course, the dress and tutu used by Princess Cupcake Jones in the books.

All photos courtesy of Payless

This Journal Is Anti-Racist & Every Kid Needs One