You don’t need much to enjoy the best the holiday season has to offer. In fact, you really only need one thing: Goldstar. We’ve partnered with Goldstar to bring you the best kid-friendly holiday shows, all at a steep discount. Read on and be sure to check availability now because tickets are going fast! 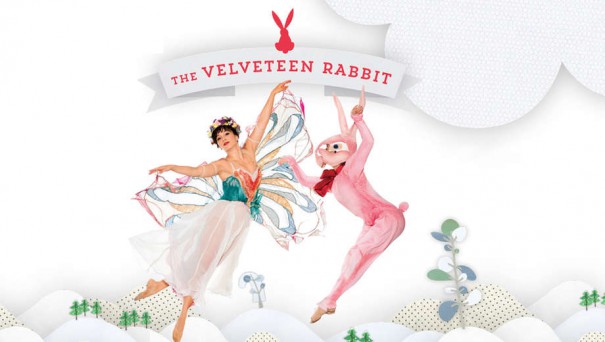 Where: Yerba Buena Center for the Arts Theater, San Francisco 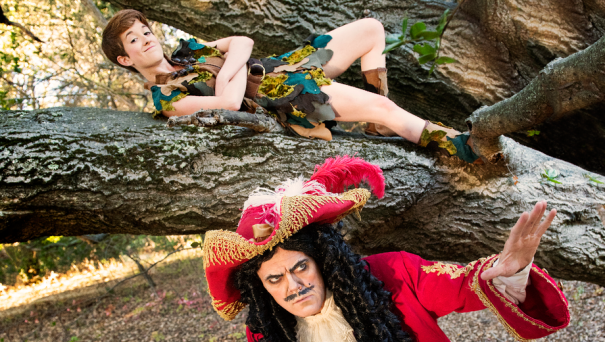 Celebrate with a Kid-Friendly Show of Peter Pan
When mischievous fairy Tinkerbell sprinkles her pixie dust on Berkeley’s Julia Morgan Theater, get ready for the ride of your lives. Peter Pan visits the nursery of the Darling children, and off they go on a magical musical journey. Along the way, they bump into a crafty crocodile, a band of villainous pirates, and the cunning Captain Hook. With unforgettable songs like “I Won’t Grow Up,” “I’ve Gotta Crow” and “I’m Flying,” the Berkeley Playhouse’s Peter Pan is the perfect show for the adventurous kid in everyone. Your VIP ticket includes a $5 concession voucher, plus a small gift.

Harry Potter Parody Potted Potter Crams 7 Books into 70 Zany Minutes
Whether you’re a Quidditch expert or mystified muggle, you’ll find laughs aplenty in this comedy that takes on the zany challenge of cramming all seven books in the popular Harry Potter series — that’s roughly 4,000 pages — into 70 hilarious minutes. Created by Olivier-nominated actors Dan Clarkson and Jeff Turner, Potted Potter has played to sold-out houses all over the world. Two actors inhabit 360 characters, fend off a fire-breathing dragon and even manage to stage a real-life game of Quidditch in the theater. 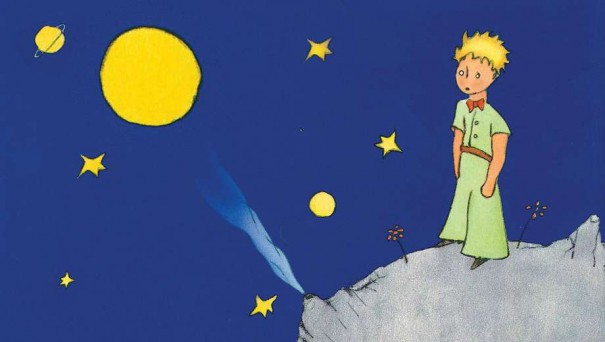 The Little Prince: A Universally Beloved Tale for All Ages
Cummins and Scoullar’s The Little Prince tells the tale of an aviator who crashes in the Sahara. Stranded, he meets the mysterious Little Prince, who tells the aviator about his adventures among the stars. When the Little Prince and the aviator part ways, each leaves with a new understanding of how to look beyond the visible to find what’s really essential in life. Audience members young and old will be touched and enchanted by this stage adaptation that features moving music and heartfelt lyrics. 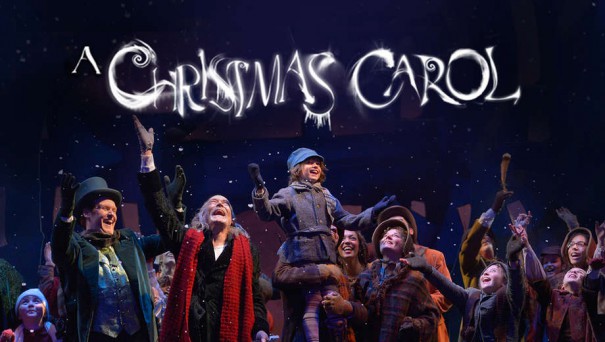 A.C.T.’s A Christmas Carol
A.C.T.’s acclaimed, music-infused adaptation of Dickens’ beloved tale returns in a sumptuous production that’s become one of the Bay Area’s favorite holiday traditions. A large, lively cast tells the story of lonely old miser Ebenezer Scrooge, a bah-humbuggy sort who’s shown a second chance by four ghosts who visit him one spooky Christmas Eve. A classic story of redemption and forgiveness, A Christmas Carol captures the true spirit and magic of the holiday season, especially in this imaginative version written by A.C.T.’s own artistic director Carey Perloff and alumnus Paul Walsh. 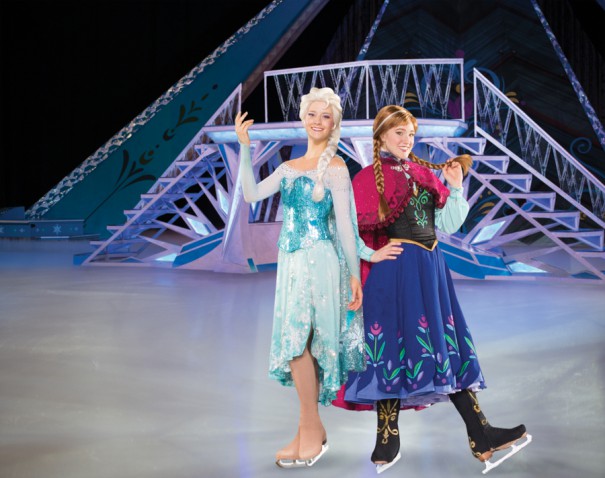 Disney On Ice presents Frozen Presented by Stonyfield YoKids Organic Yogurt
Enter a fantastical winter wonderland beyond all imagination at Disney On Ice presents Frozen. You’ll be magically whisked away into the wintry world of Arendelle, where you will be dazzled by amazing special effects and astonishing skating. Sing and dance along to inspiring songs, including “Let It Go.” Join royal sisters Anna and Elsa, the hilarious snowman Olaf, Kristoff, his loyal reindeer Sven and the mystical trolls as they journey to discover that true love is ultimately the most magical power of all! Hosted by Mickey Mouse and Minnie Mouse, with special guest appearances by your most beloved Disney princesses and characters from favorites like Disney’s Pixar’s Toy Story, Finding Nemo and Disney’s The Lion King. 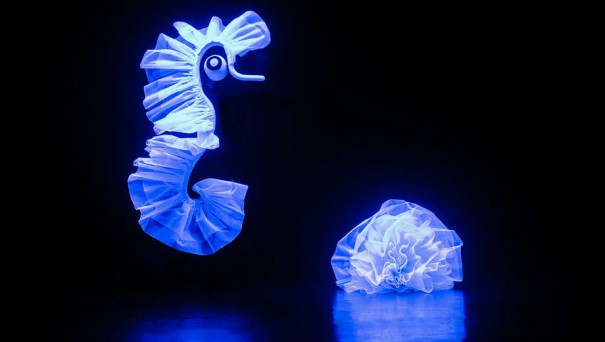 Imaginative Mime-Masque Ensemble Mummenschanz
Highly entertaining and strikingly creative, Mummenschanz brings their surreal, comic, wordless universe to Cal Performances’ Zellerbach Hall where the ordinary becomes extraordinary in a performance that has thrilled generations of fans. Through the use of everyday objects and materials like tubes, wires, fabric and boxes, the clever Swiss ensemble creates fantastical characters that come to life with the help of your imagination. The legendary mime-masque theater troupe transcends cultural barriers with its universal non-verbal theatrical style, whimsy and grace.

What show will you buy tickets to this year? Have you attended any in the past? Leave a comment about your experience below!