If there is even one tiny LEGO brick somewhere in your house, chances are you’ve stepped on it—and subsequently howled in agony. So why does stepping on LEGO bricks hurt so much? Turns out, there’s actually a scientific reason for it.

It’s nearly impossible to be a parent and not experience the pain of stepping on a LEGO—or several—at some point. It’s such a commonly-experienced phenomenon that the internet is filled with memes about it. Yes, the LEGO walk challenge is a real thing—much like one would walk on fire or glass. Many who have attempted LEGO walking claim it hurts way more than walking on fire or even broken glass. The reason why stepping on LEGO bricks is so painful has to do with physics and human anatomy. 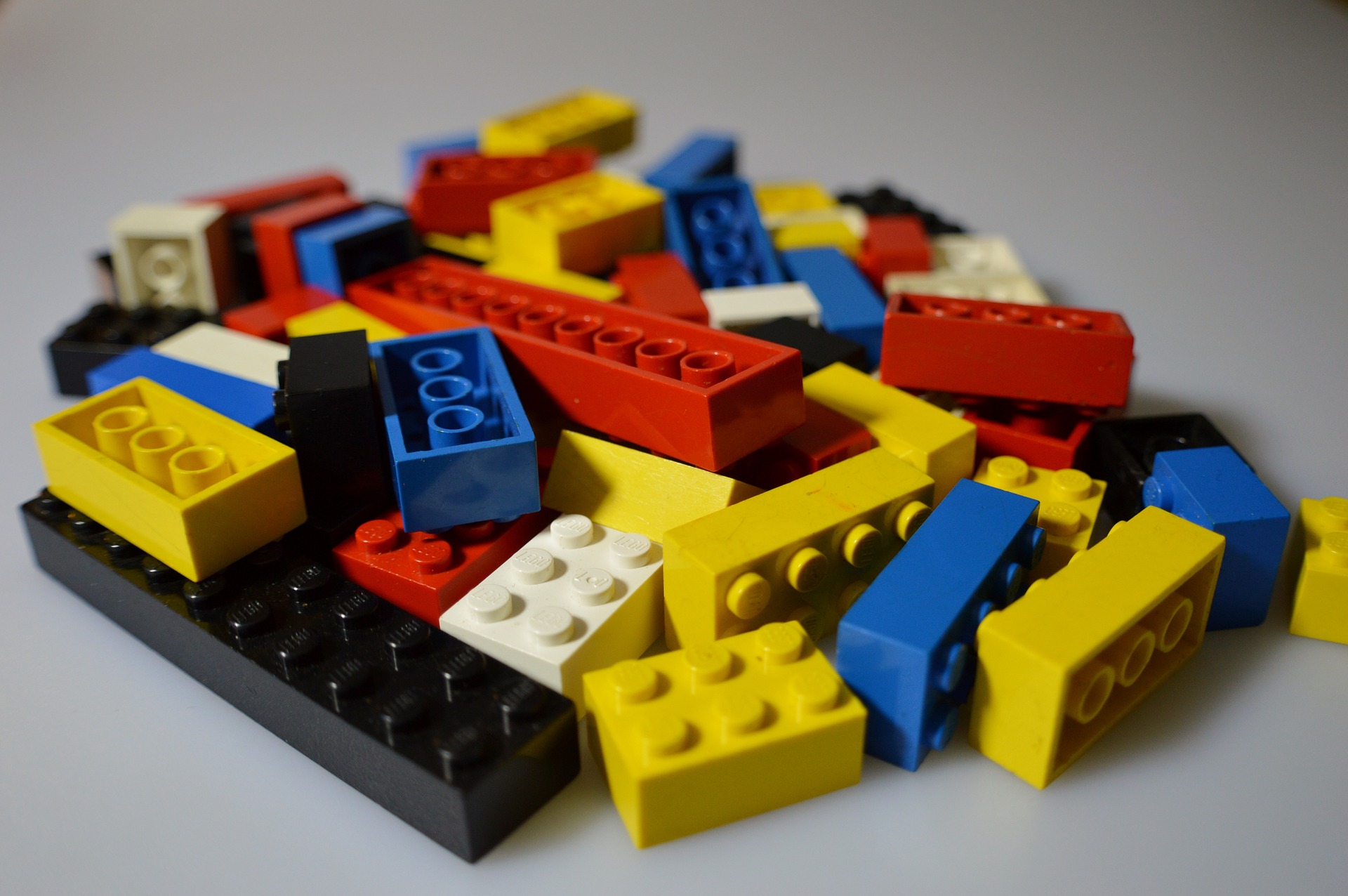 Scott Bell is a fire walker—and yes, a LEGO walker, too. Bell told Smithsonian magazine that when his team fire-walks they are actually just walking in the embers of logs that burned for an hour. Although the temperature of the embers registers “between 930 and 1,100 degrees Fahrenheit,” that’s not actually what you feel when you walk across. Glass walking is also less painful than it looks because the broken pieces are spread evenly over a surface. As you walk across, your foot distributes weight, which flattens the glass. No one piece pierces the skin or even pokes it hard enough to set off pain receptors.

On the other hand, plastic LEGO bricks are an entirely different story. These bricks are built to withstand the thrashing of any threenager—and then some. In fact, as the Smithsonian explains, a single two-by-two brick can withstand up to 4,240 Newtons, or in everyday terms about 950 pounds of pressure!

So when your foot finds itself in the precarious position of landing on top of one of these nearly indestructible, sharp-cornered little bricks, there is absolutely zero give—and all of that force is redirected right back into your poor, unsuspecting foot. Speaking of feet, human feet are very sensitive. The bottom of each foot has up to 200,000 sensory receptors, which are all screaming in agony the instant they touch that LEGO.

It actually hurts less to step on multiple bricks at once because then the impact is spread across the foot rather than one single painful point of contact. Moral of the story: if you must have LEGO bricks on the floor, leave several scattered and avoid having one lonely brick sitting by itself at all costs. Your feet will thank you.

Here’s Exactly What Happens If Your Kid Swallows a LEGO

This Mom’s LEGO Cleanup Hack Is So Clever, We Wish We’d Thought of It First