Like any specialized group, parents have a lingo all their own. When parents talk about a “blow out” they don’t mean an epic party, or even a real big sale (wink, wink). And Seattle parents are no exception. We have our own language, specific to our favorite haunts and hangouts in the Emerald City. So whether you’re new to parenting, new to Seattle or new to both, this dictionary will help you parent like a pro in “R Town.” 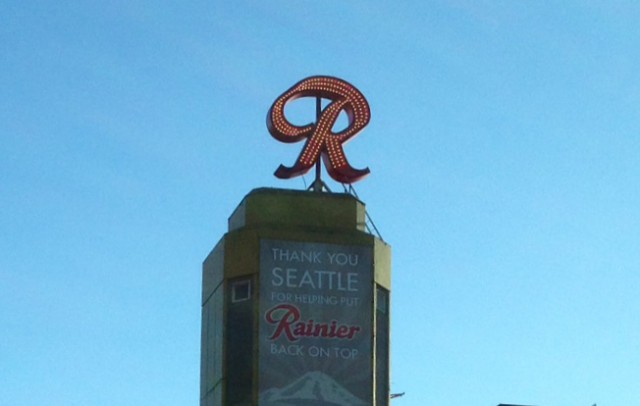 The Clink
Everywhere else: Jail
In Seattle: Century Link Field, where we take our littlest sports fans to cheer on the Super Bowl Champion Seahawks or Sounders FC. 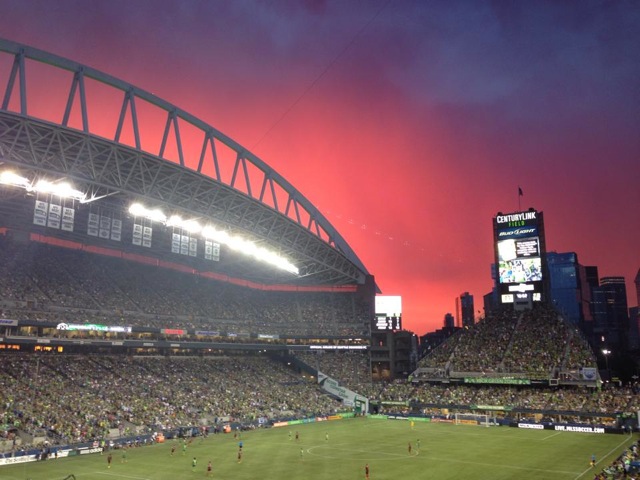 The Eastside
Everywhere else: The place to which George and Wheezy moved on up.
In Seattle: The land across the bridges, where families extend their Big City playground with hikes, farm visits, trendy classes, and lots of shopping. Also, home to two of Seattle’s most famous parents, Bill and Melinda Gates.

Easy Street
Everywhere else: Living large and easy, usually because one is financially independent.
In Seattle: An ultra-cool, indie record store where parents can pick up the latest Caspar Babypants’ release right next to Macklemore’s or Arcade Fire’s newest album. 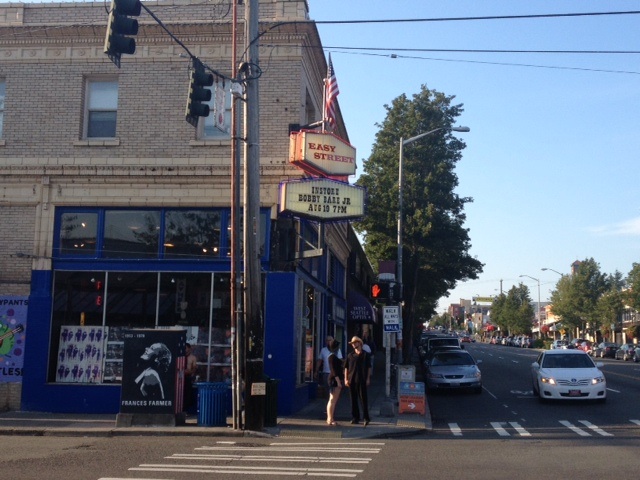 Pill Hill
Everywhere else: A hill made out of pills.
In Seattle: First Hill, the current home of three major health care facilities and where many, many, many Seattle babies are born!

Snowpocalypse
Everywhere else: A massive snowstorm barreling toward any city in the Midwest or on the East Coast, where accumulation is measured in feet, not inches.
In Seattle: Any amount of snow that sticks (usually half an inch or less) and causes school and work to be canceled, leading to impromptu family snow days! 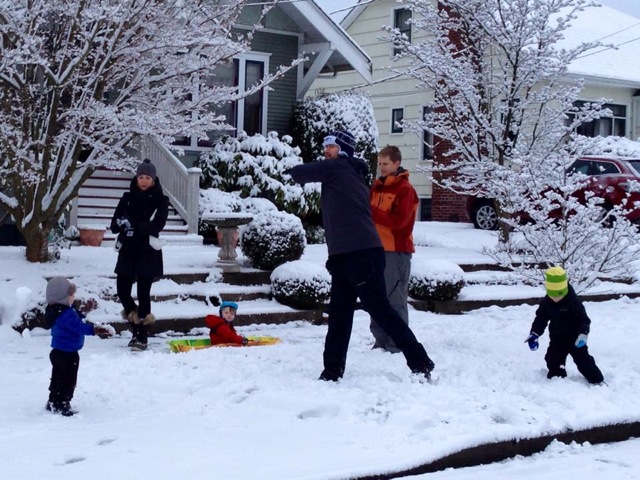 Web-footer
Everywhere else: A duck or swan, usually any animal with webbed feet.
In Seattle: A born and raised Seattleite. We’re guessing your mini me fits the bill (see what we did there?). 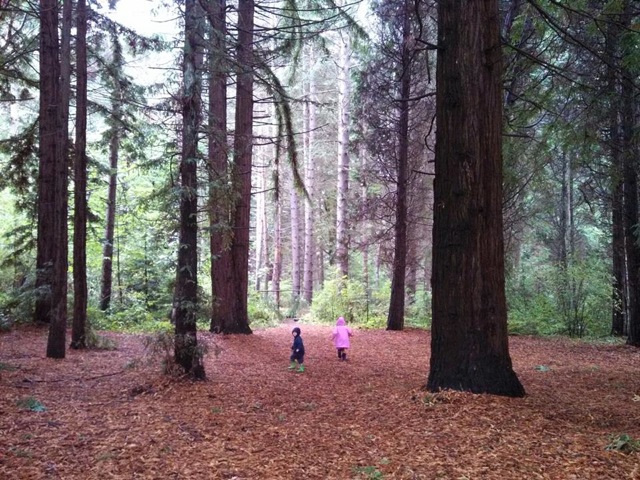 Beth’s
Everywhere else: Of or belonging to Beth.
In Seattle: An iconic greasy spoon in Green Lake, where parents can take their early risers for a 12-egg omelet and lots of coloring and doodling all around. 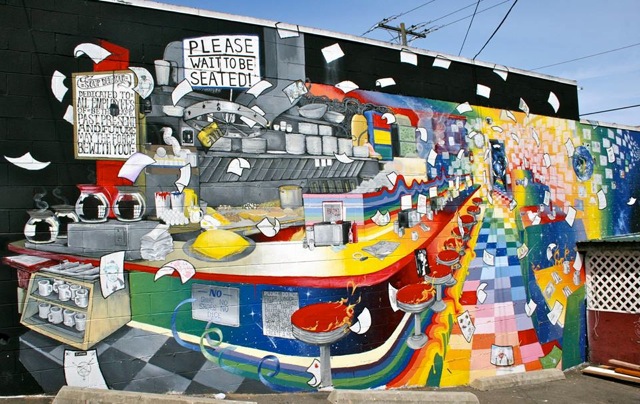 The I.D.
Everywhere else: A form of identification.
In Seattle: The International District, where parents and their foodie minis can nosh on some of the best pho, sushi, dim sum and banh mi in town. Delish! 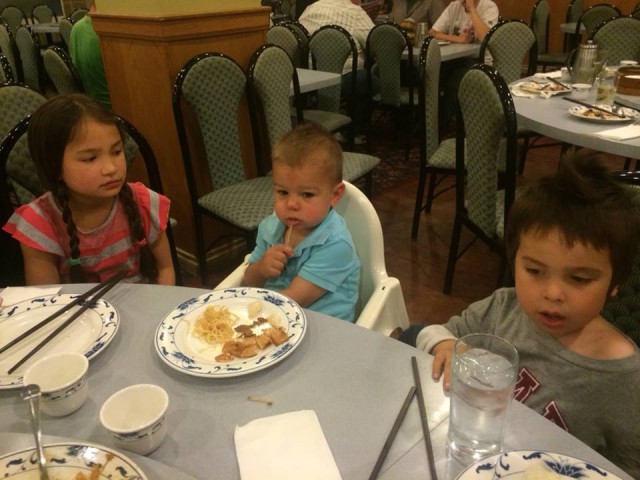 The M’s
Everywhere else: The letter smack dab in the middle of the alphabet.
In Seattle: The Seattle Mariners. And while a game with the fam is always exciting, it’s even more so on family days when kids (and their grown ups) get to run the bases. Home run! 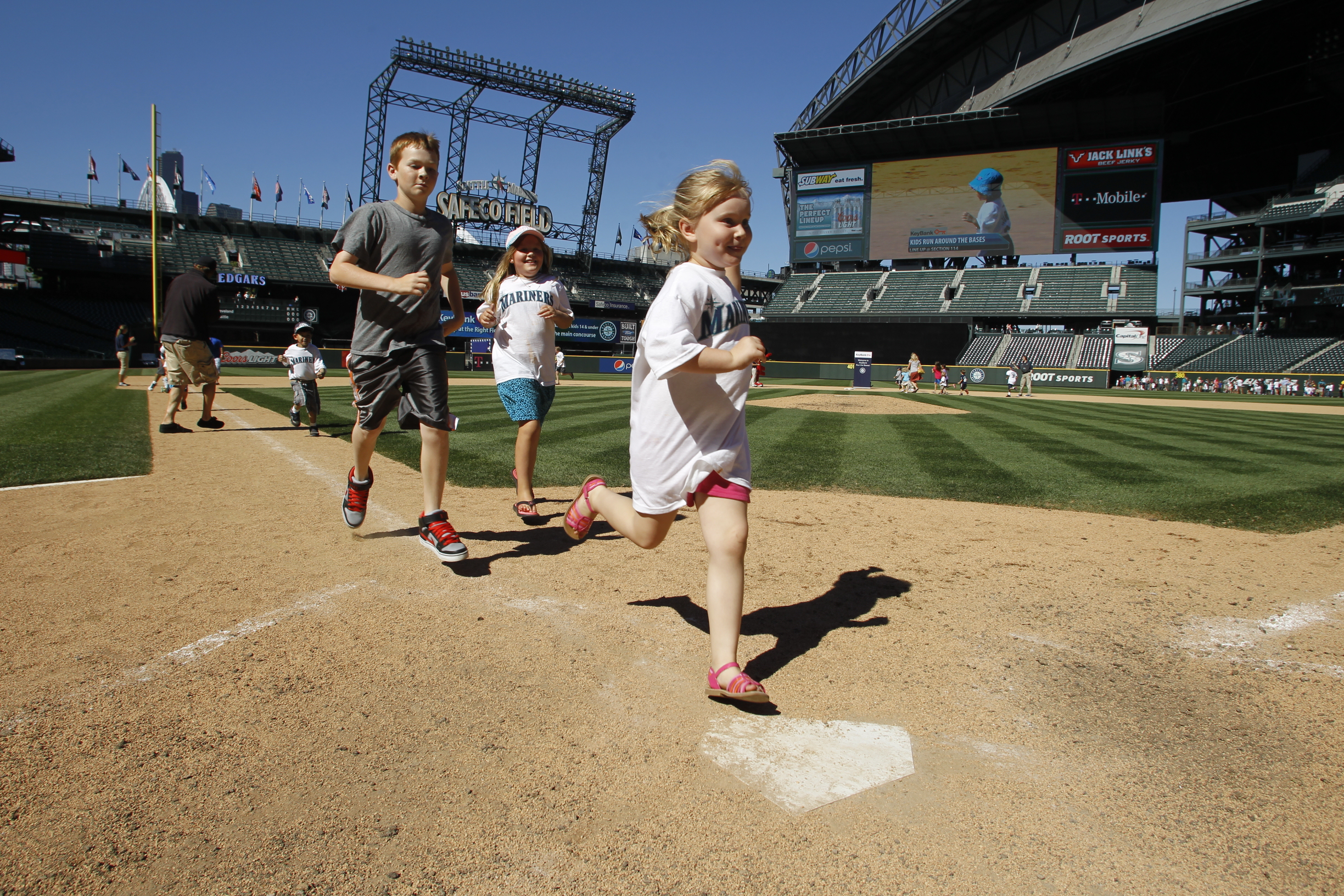 What Seattleisms did we miss? Add yours in a comment below so other parents can be in the know.