In the days of Mad Men, a “liquid lunch” often referred to the time spent drinking alcohol during lunch hour. However, today it has a whole new meaning: finding new ways to sneak in unusual or unsavory vegetables into tasty fruit-flavored drinks. Smoothies and vitamin packed juice concoctions are a great alternative to the usual cheeseburger drive-thru meal. They’re healthy, virtually mess-free and you won’t find any fries under the seats. If you’re ready to get your juice on, scroll down to see our favorite slurp-worthy spots in Seattle and beyond. 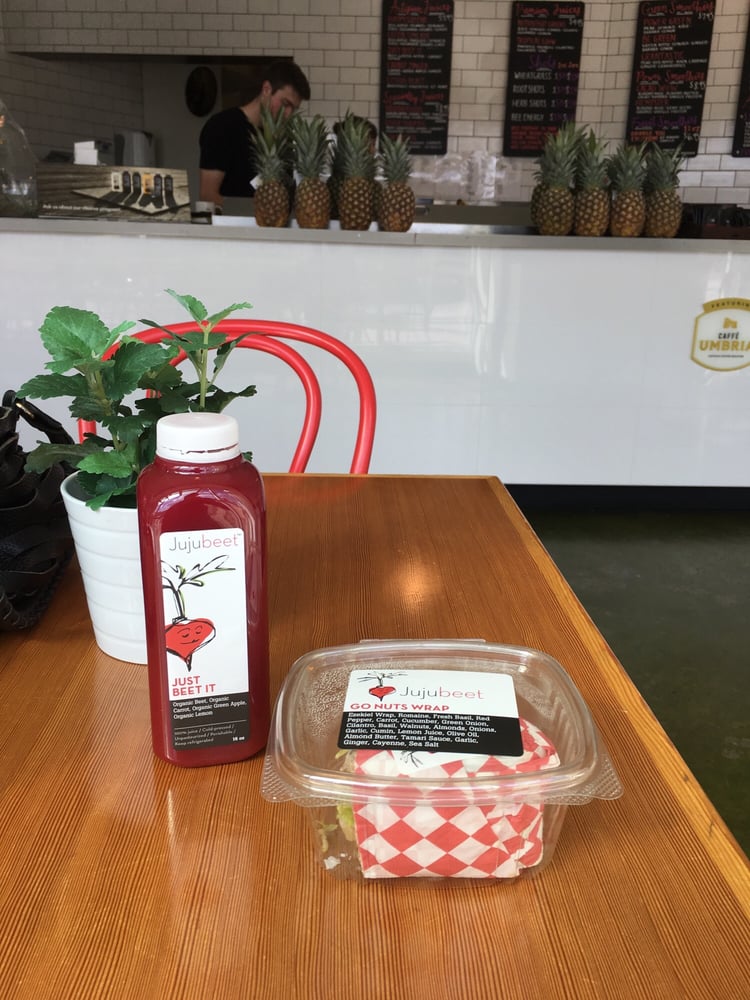 Jujubeet
While beets might not be the top choice on junior’s snacking list, a beet-rich Pink Panther smoothie probably will. Little ones will jump at the chance to drink something ravishingly pink – or green like the Green Limeade – even if the cool colors happen to come from a mix of spinach, beets and other “scary” veggies. Jujubeet also offers ready-to-go snacks, cold-pressed juices and salads as well as a Café Umbria espresso bar and waffles (we highly recommend the waffles – complete with coconut whipped cream, honey and fresh fruit topping – scrumptious, even for non-vegans!).

All vegetarian and almost entirely vegan, Jujubeet’s mostly local and organic fruits and veggie offerings are anything but boring. Co-Founder Bianca Szyperski originally made everything herself, but has since brought on further experts, including a resident nutritionist. Sign up for home-delivered juice cleanses or sit back and relax at the newly opened second Bellevue café location – a hip, Main-street locale fancy enough for an afternoon with the girls (soon to also offer wine!), but also perfect for a pop-in with your sidekick, especially after hitting up Bellevue’s Downtown Park. 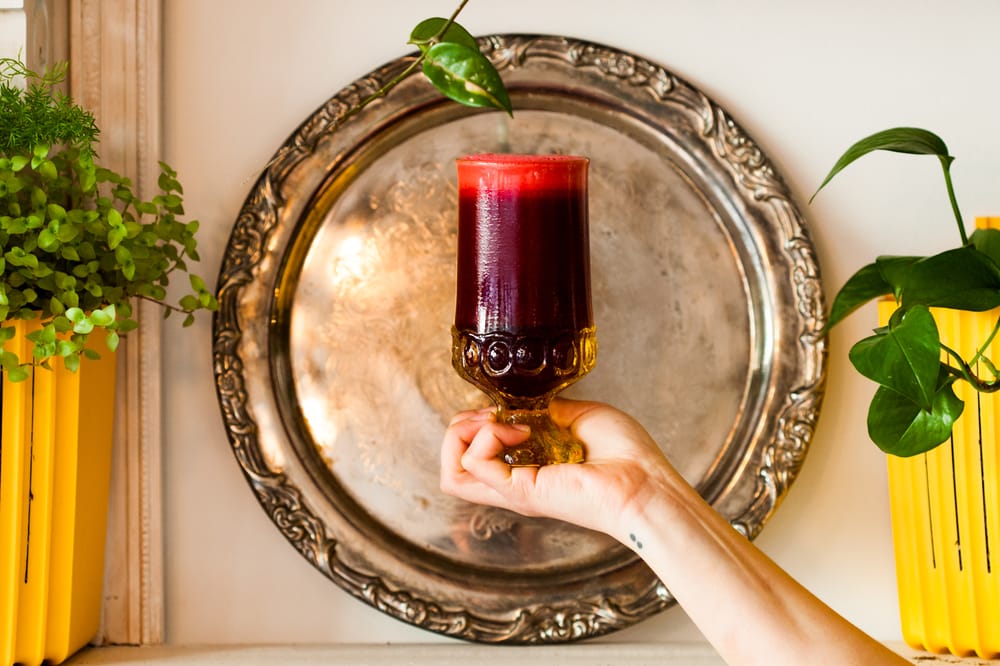 Juicebox
If you can’t get the kids to eat their veggies then hightail it to Capitol Hill’s juicebox, a juicery, smoothie shop and breakfast/lunch/brunch favorite on 12th Ave. in Capitol Hill’s Pike/Pine corridor. Each cold pressed juice contains about 2 ½ lbs. of produce, and yep, juicebox uses mostly local and organic fruits and veggies. Kids will love the vibrant Orange Carrot that’s naturally sweet and you can opt into juicebox’s detox or guided cleanse, which includes recipes and more from the shop’s resident nutritionist – which can be picked up in-store, or personally delivered to your home. 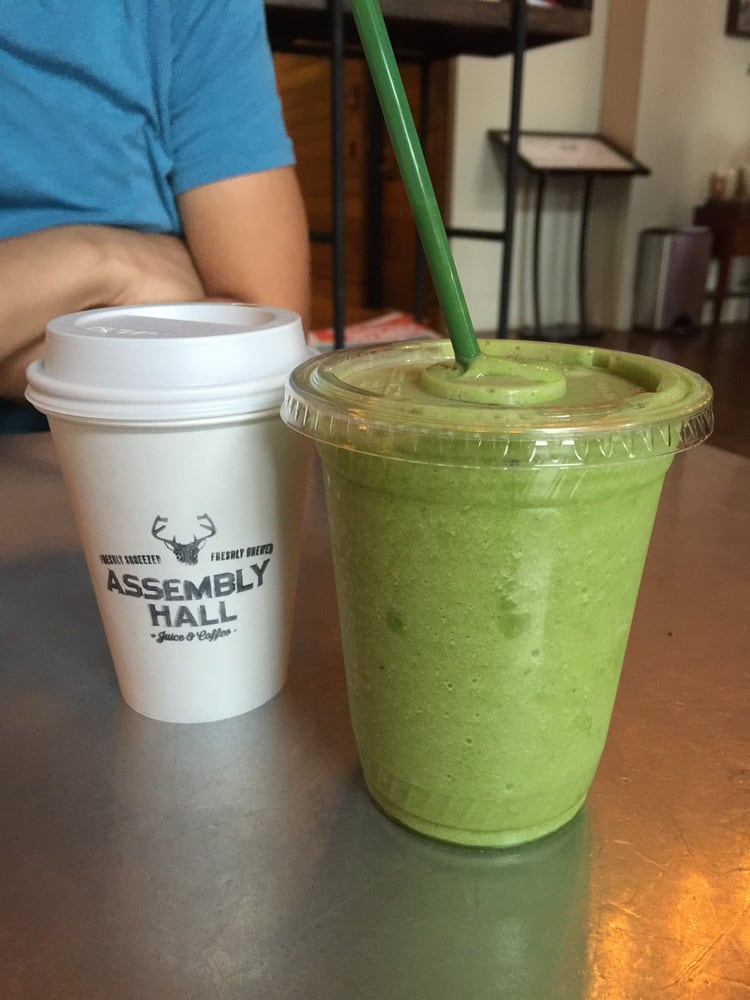 Assembly Hall Juice and Coffee
Tom Douglas’ downtown Seattle empire continues to grow and with the launch of Assembly Hall on 6th and Lenora a few years ago, kids have plenty to gaze at inside the tricked out cafeteria and marketplace that includes Home Remedy, a deli and stop in shop, Asian-inspired restaurant Tanaka San, a flower shop and even shuffleboard for the happy hour crowd. At the juice bar, little ones can try the Refresh split into two cups: it’s a sweet strawberry, apple, pear and beet concoction. You might like the Tangy Greek, with carrot, apple, lemon and Greek yogurt. 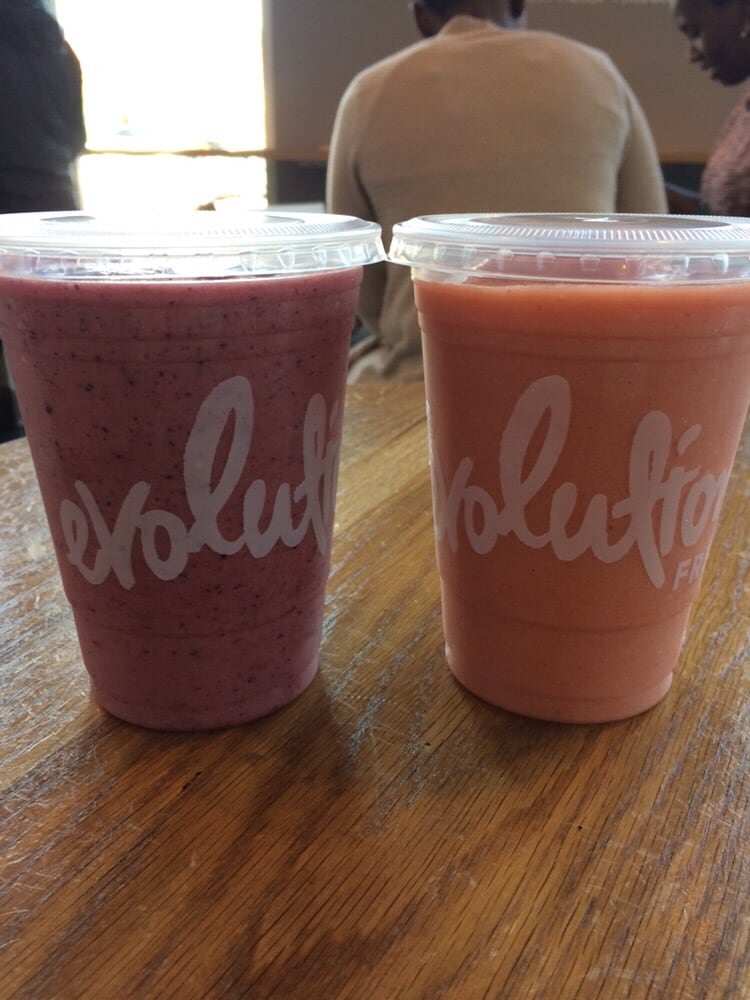 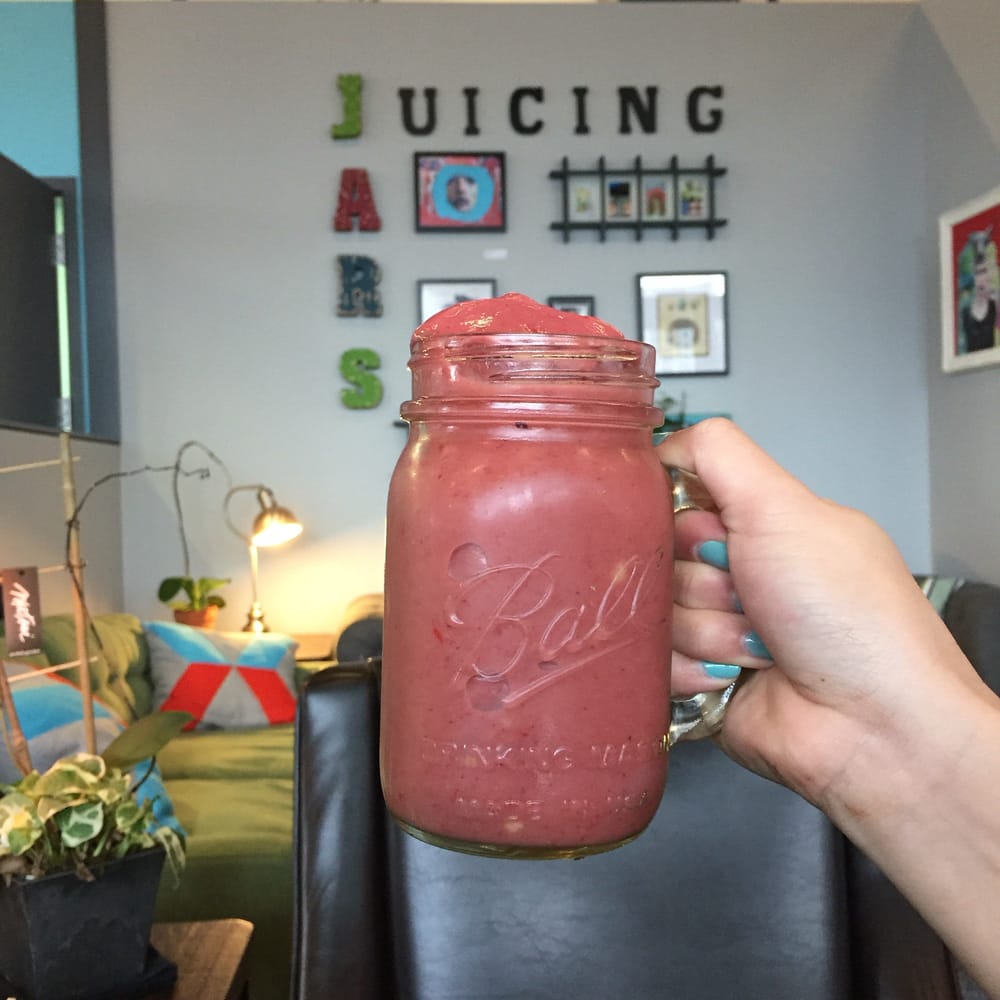 Jars Juice
Jars Juice is almost a science of juice making. In fact, all of their concoctions have been created by a team of nutritionists. Every beverage is made from local and natural ingredients and each designed to highlight a different health benefit. They see juicing as a “tasty introduction to all ages about eating healthy” and their extensive menu features plenty of vegan-friendly and gluten-free snacks and meals as well. But it’s their juices that are the real showstoppers. Some of their tasty drinks include Carrot Freckles (chia seeds, orange, pineapple and carrot), Crimson Green (apple, beet, ginger, kale, parsley, spinach and swiss chard) and Emerald Creek (pineapple, celery, cucumber, ginger, kale and mint). 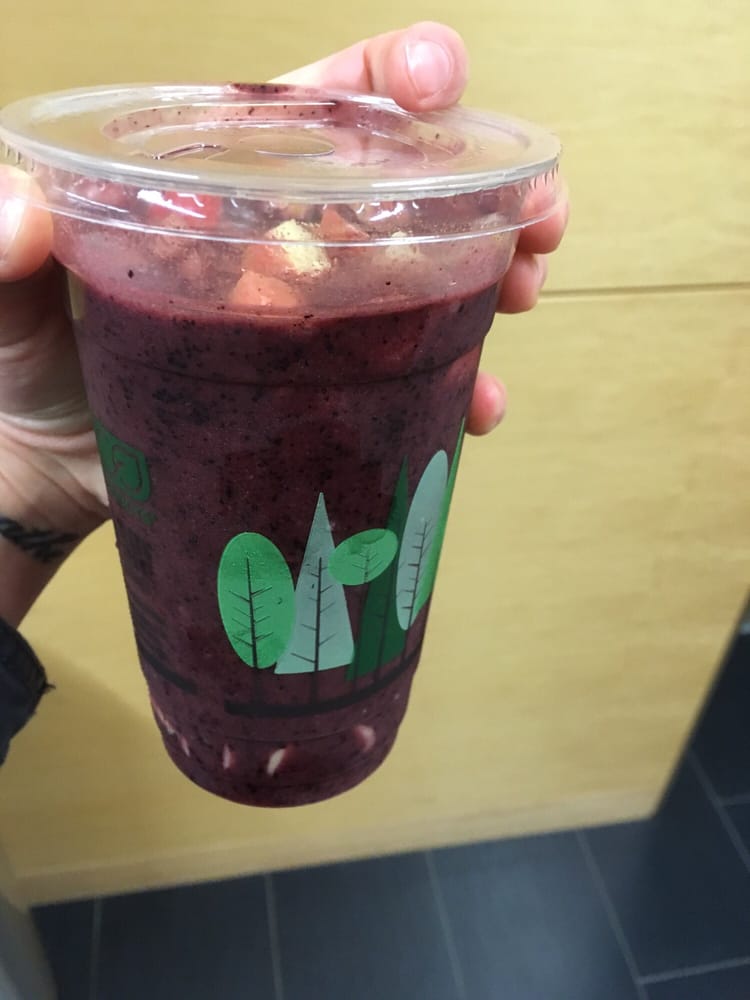 A Few Tips:
You may not be aware that many Target stores offer versions of Jamba Juice drinks called JambaGo which is a healthy alternative to soda. Each contains only fruit juice and no added sugars. They are not as refined as a cold-pressed drink, but they will do in a pinch and come in flavors like Bullseye Berry and Mango A Go-Go.

A reminder that some of the juiceries and smoothie shops in our story use raw and unpasteurized ingredients, so infants, kiddos, pregnant women or folks with compromised immune systems will want to double-check before taking that first gulp. While we’re making disclaimers, here’s another: some of these juices aren’t cheap: fresh, organic juice ranges from about $4 to $8 a pop. If that’s not in line with your budget and you want to get squeezing, consider investing in your own slow press juicer.

Do you have another favorite juice bar or smoothie shop? Tell us in the comments below!