If Seattle’s rainy winter nights don’t scream “movie night” than we don’t know what does. So pop some corn and set the TV to stream, it’s time to watch a Seattle movie with the fam. From old school flicks to new releases, these 10 films will make your movie night epic. Lights, camera, action! 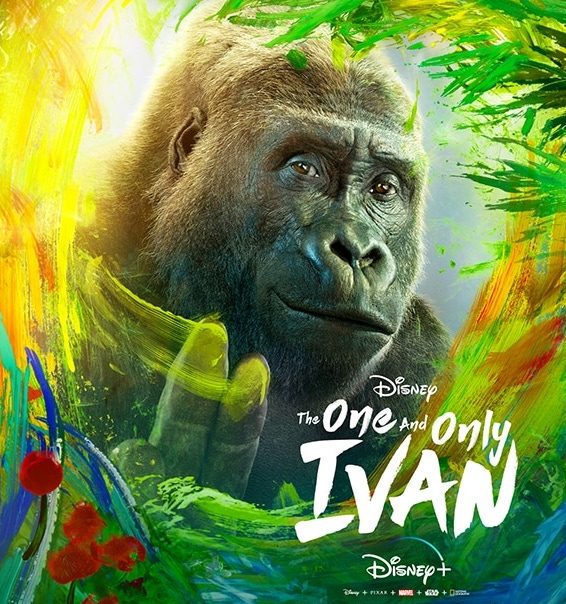 The One & Only Ivan

Based on Katherine Applegate's award-winning book by the same name, this sweet movie fictionalizes the real-life story of Ivan, the silverback gorilla who called Tacoma home. It’s possible you remember visiting Ivan at the B&I in Lakewood in the ‘80s or ‘90s. Or maybe you’ve seen his statue outside the Point Defiance Zoo & Aquarium. Even if you have, you’ll have a reason to visit and learn more about Ivan after watching this movie that reminds us about the importance of home.

Stream it on Disney+. 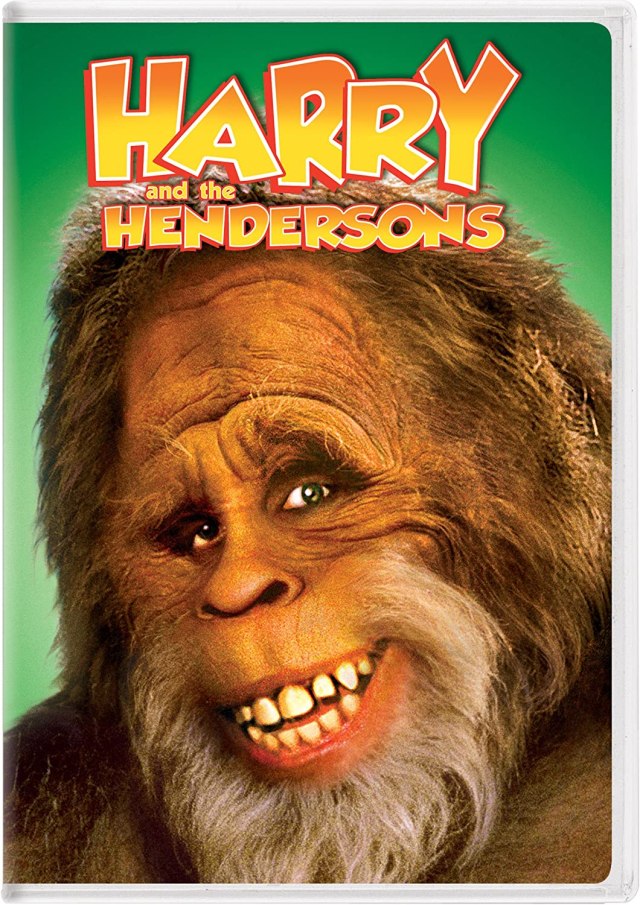 Harry and the Hendersons

Harry and the Hendersons is the classic story of a Seattle family and their “accidental” encounter with Sasquatch. We’re sure your kids will love it, whether you do a lot of camping or not. While you’re watching, keep an eye out for familiar sights in Wallingford, Ballard and Beacon Hill, where parts of the movie were filmed. Much has changed since this movie came out in 1987, but you'll recognize another timeless Washington spot while you watch—the Cascades. 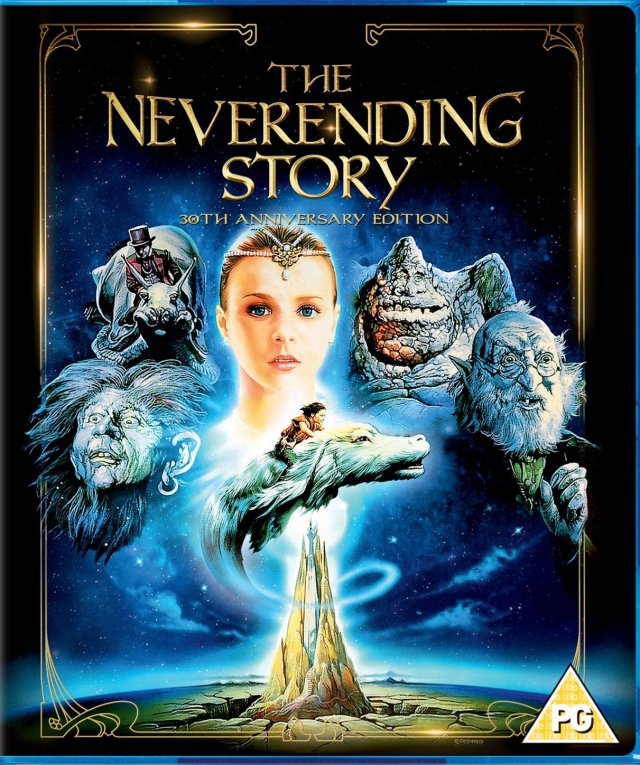 Set in the fictional city of De Forest, Washington, The Neverending Story is a story within a story that will totally hook your kids. In the real world, Bastian Bux ducks into a bookstore to escape bullies. In the fantasy world, Atreyu works to saves his home world, Fatasia, from “The Nothing.” It’s a hero story the whole fam will love. 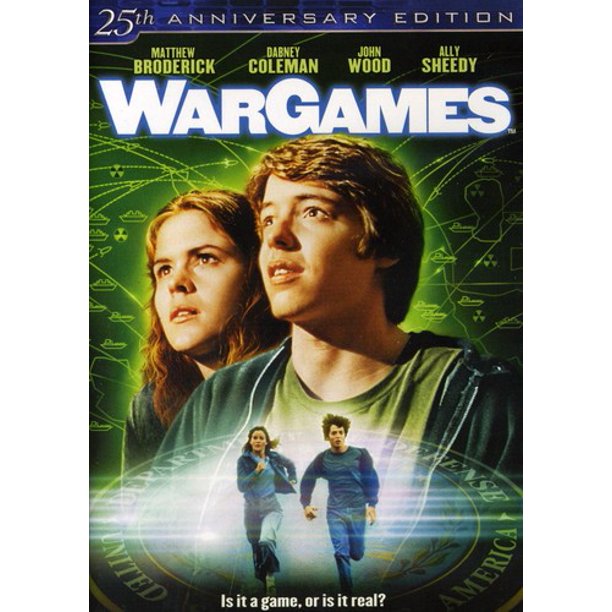 Delve into this movie about a high schooler who accidentally hacks into the U.S. Defense System at NORAD and ends up playing a high stakes game of nuclear tic-tac-toe with a computer. Although NORAD is actually under a mountain in Colorado Springs, in this movie it’s on a set built in Newhalem off route 20 in the north Cascades. You might also recognize the Pierce County Steilacoom ferry heading to Anderson Island (a.k.a Goose Island). 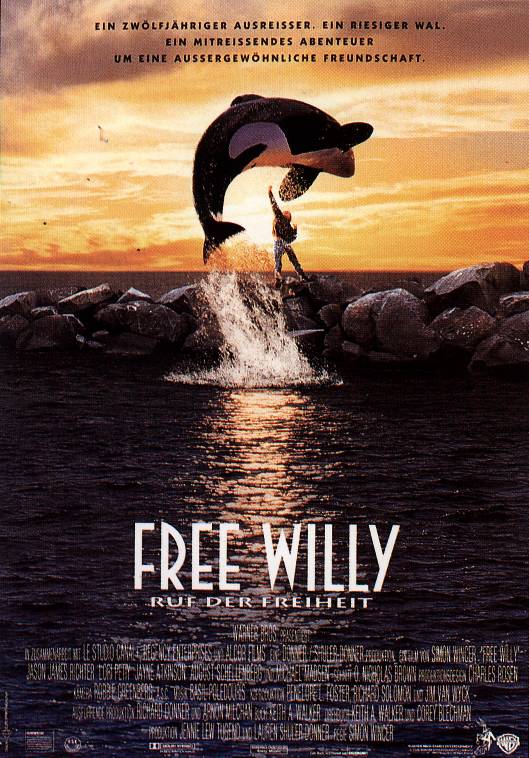 A touching tale about a troubled boy and a captive orca whale, Free Willy is a total crowd pleaser that’ll make you want to go whale watching this weekend. All the action takes place at the fictional Northwest Adventure Park in Seattle, but much of this classic ‘90s tale was filmed in Astoria, Oregon, site of another fam fave, The Goonies. 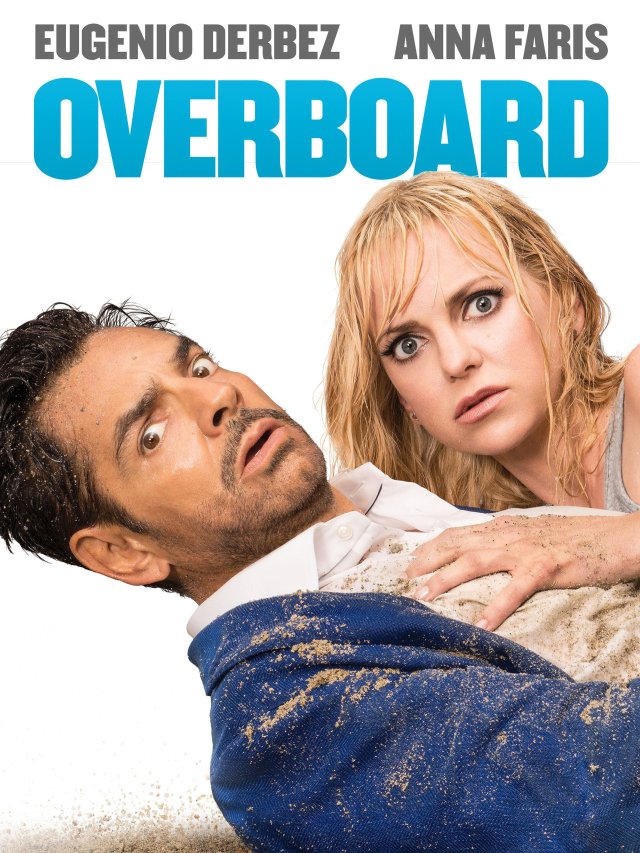 The remake of this ‘80s classic stars Edmonds native Anna Faris and so much Seahawks gear. Gather your mini twelves and count the Seahawks shirts, flags and jerseys as you watch this switch-a-roo comedy that takes place in the Pacific Northwest. It’s the story of single mom, Kate Sullivan and her elaborate ruse to convince her yacht-owning boss (now suffering from amnesia) that they’re married. 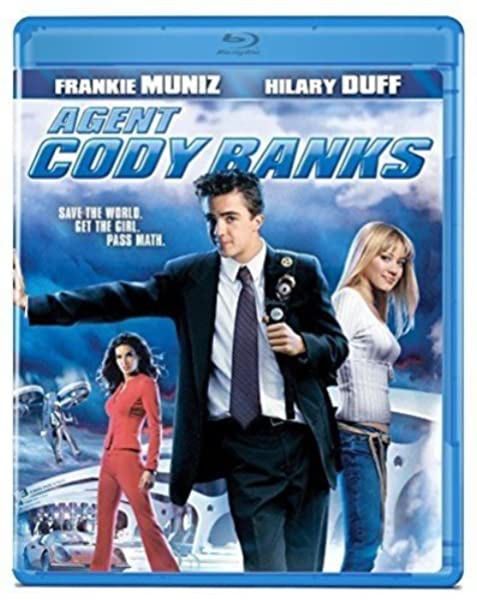 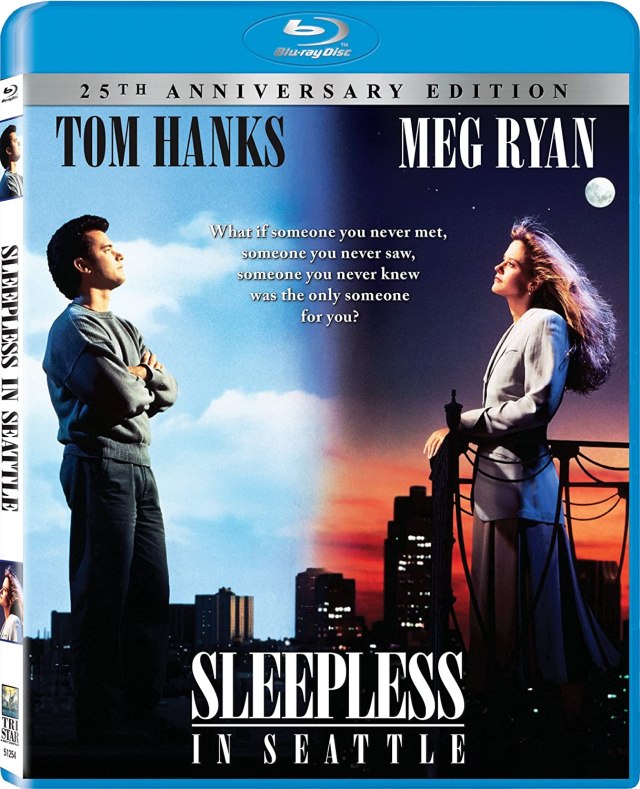 It’s hard to have a list of movies set in Seattle without adding this classic. From the houseboat on Lake Union to the Athenian Restaurant at Pike Street to Alki Beach, this movie hits all the Seattle high notes and then some. Long story short, if you want a feel-good movie the whole family can watch, you’re in good hands with this PG-rated flick. 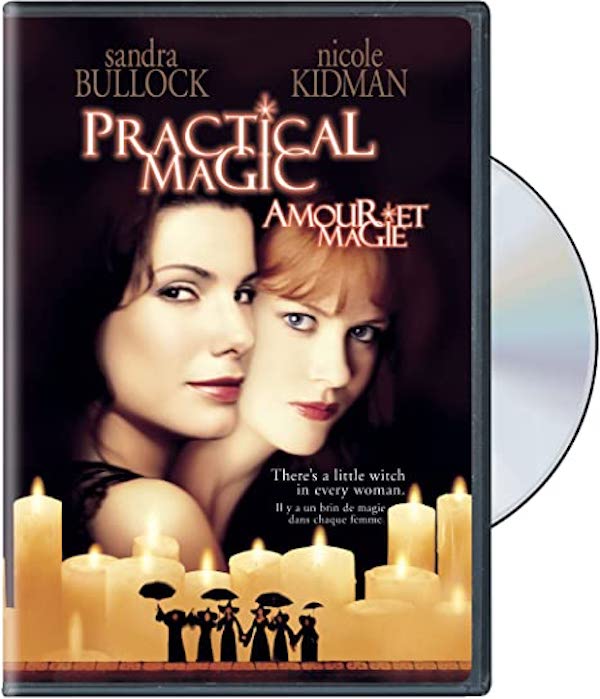 A family curse and an untimely death are the backstory of this magical movie that was filmed in Coupeville on Whidbey Island. As you watch the two witchy sisters work through their past and reconcile their love lives (sans spells), you might notice familiar Coupeville sights, like the (recently closed) Knead & Feed bakery that served as the potion shop in town. This is probably one to save for those tween years though—it’s rated PG-13. 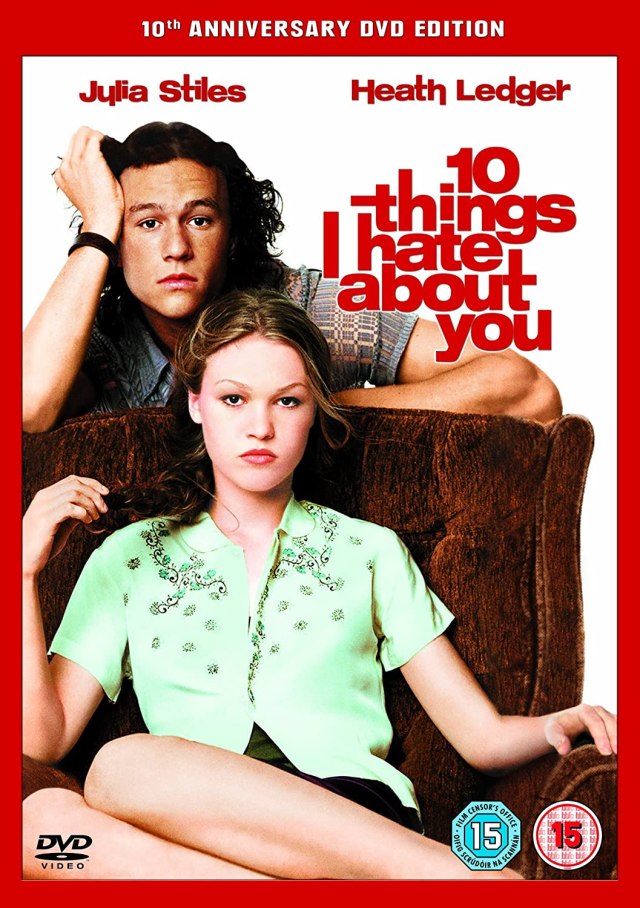 10 Things I Hate About You

Another one to save for those sooner-than-you-think tween years (it’s also PG-13), writing credit for this ‘90s teen drama goes to Shakespeare. It’s a modern adaptation of The Taming of the Shrew, and it's packed with easily recognizable Seattle spots. Families will recognize Queen Anne’s Kerry Park, the Aurora Bridge, Lake Union and Gas Works Park as they watch the film. The famed Fremont Troll also makes an appearance. And if you’re wondering about Padua High School—it’s actually historic Stadium High School in Tacoma.

All images from amazon.com unless noted

27 Ways to Save Your Sanity… Now & This Winter

Everything You Need to Make Your Next Family Movie Night EPIC