How to Choose Sibling Names & Our Favorite Celebrity Kid-Name Combos

Is it us or do you feel a Seattle baby boom coming on? Whether you’re expecting or you just want to see how your kiddo’s name stacks up, we’ve got a list of baby names honoring Seattle’s popular places and people. Scroll down for some PNW baby name inspiration! 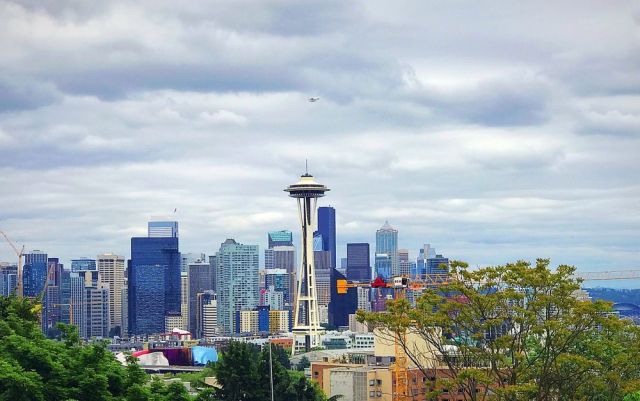 If you liked the band, you'll love the name. Alice in Chains rose to international fame as part of the grunge movement of the early 1990s, selling over 30 million records worldwide.

Sitting on the highest named hill in the city makes the Queen Anne Hill neighborhood a geographic feature of Seattle. The neighborhood was a popular spot for the city's early economic and cultural elite to build their mansions and the name derives from the architectural style typical of many of the early homes.

If you’re looking for a name with a bit of history behind it, Arthur Armstrong Denny was one of the founders of Seattle and the acknowledged leader of the pioneer Denny Party. He went on to become one of the city's wealthiest citizens and Seattle's former Denny Hill was even named after him.

Set the stage for a dramatic childhood with this name. Famous American playwright, August Wilson moved to Seattle in the '90s where he worked closely with The Rep and continued to write plays examining the African American experience. 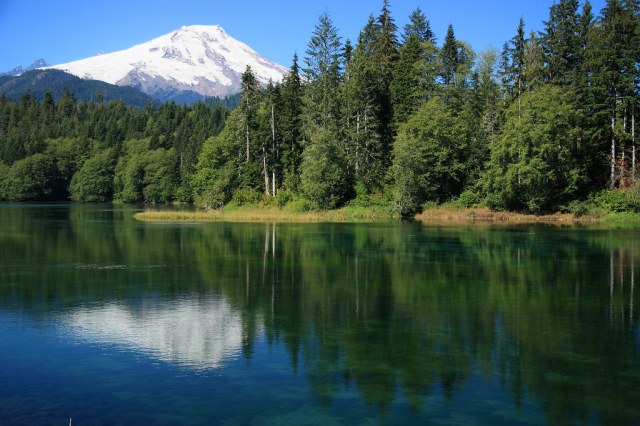 It's the third-highest mountain in Washington, the fifth-highest in the Cascade Range and visible from all the water and islands in Puget Sound. We think it would make an adorable middle name, too.

Home to one of the most racially diverse neighborhoods in Seattle, this hill and neighborhood also boasts killer views of the city. We love the idea of naming a boy this or Bea if she’s a girl.

Only accessible by boat, Blake Island is the well-known home of Tillicum Village, a showcase of Northwest Coast Indian arts, culture and food. If you’re not sure what you’re having, this name works as both a first and middle name for boys and girls.

Thomas Burke was an American lawyer, railroad builder and judge who made his career in Seattle. He also served as Chief Justice of the Supreme Court of the Washington Territory from 1888 to 1889 and was the main representative of railroad tycoon James J. Hill. The Burke-Gilman Trail, Burke Avenue and the Burke Museum were all named in his honor.

Colman Dock, also called Pier 52, is one of Seattle’s most important ferry terminals. The original pier is no longer in existence, but the terminal, now used by the Washington State Ferry system, is still called Colman Dock. 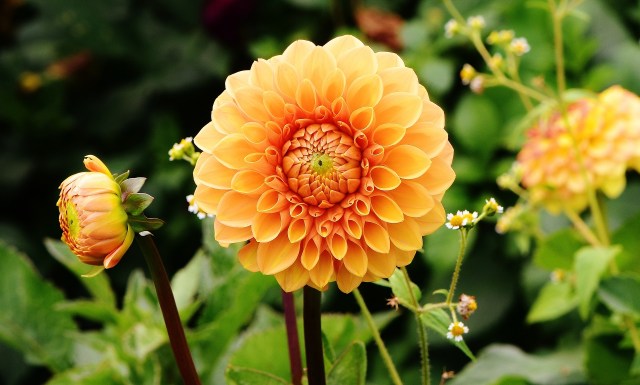 You can't go wrong naming your baby girl after the city’s official flower. Bonus points if she’s born in August when the flower is in full bloom.

It's the Northwest's most important timber tree because of its strength and versatility in home construction. We love the idea of naming a kid this and calling him Doug for short. It also makes a great middle name, too.

Singer-songwriter, Eddie Vedder is best known as the lead vocalist and one of three guitarists of Pearl Jam. Formed in Seattle in 1990, Pearl Jam was one of the most influential bands of the '90s decade and was inducted into the Rock and Roll Hall of Fame on April 7, 2017. 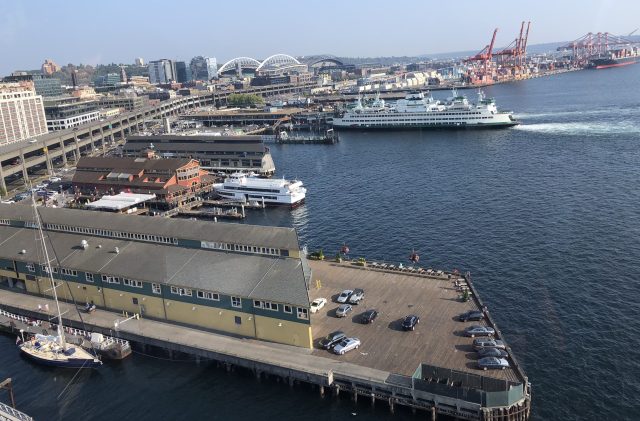 More than just an iconic body of water, the city of Seattle was founded on Elliott Bay in the 1850s and has since grown to encompass it completely. The waterway it provides to the Pacific Ocean has served as a key element of the city's economy, enabling the Port of Seattle to become one of the busiest ports in the US.

What could be more Seattle than naming your kid after the city’s nickname? The name comes directly from the city and its surrounding areas filled with greenery all year round.

The largest city in Snohomish County also boasts the largest saltwater marina in the Pacific Northwest, houses one of the biggest pop culture figurine companies in the world and is home to the Boeing Plant. We love that the classic name has plenty of Seattle appeal.

Choose a name with artistic flair when you name your kiddo after famous African American painter and UW Art Professor, Jacob Lawrence. He moved here in the '70s and spent 16 years teaching at UW. 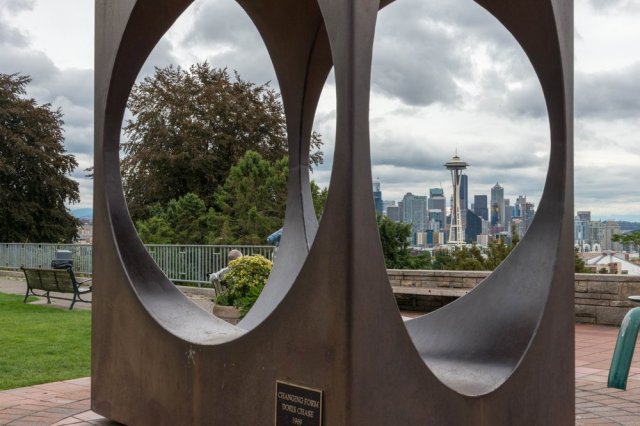 Jimi (or James or Johnny)

Jimi Hendrix (born in Seattle as Johnny Allen Hendrix) went on to become an American rock guitarist, singer and songwriter. He was widely regarded as one of the most influential electric guitarists in the history of popular music and was one of the most celebrated musicians of the 20th century.

You love this beautiful park on Queen Anne Hill and find yourself here every time your tourist relatives insist on snapping photos of the city. It also makes a great first or middle name for a boy or girl.

Want to give him a distinguished name? How about Luther after the famous horticulturist who developed more than 800 strains and varieties of plants over his 55-year career. The popular park on Mercer Island took the name Luther Burbank in 1931 when the Boys Parental School was changed to Luther Burbank School.

Why choose Maggie when you can go with a totally Seattle variation, Magnolia? Seattle’s second largest neighborhood by area is also Seattle’s most isolated, connected only by three bridges over the tracks of the BNSF Railway. 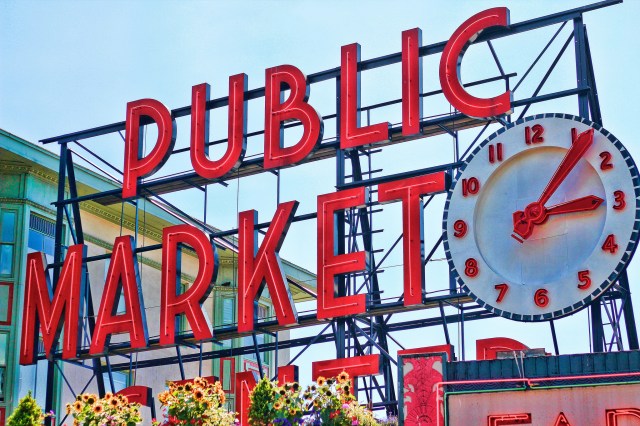 This street in downtown Seattle takes you to one of the oldest year-round farmers market in the country. It also makes a pretty cool first or second name for a boy.

Puget is not only used to refer to the body of water that surrounds the city, but for the Puget Sound region centered on the sound. This local name couldn’t get more recognizable for either a boy or a girl and makes for a cool middle name, too.

Amazing athlete, father and humanitarian Russell Wilson has earned his place in the hearts of Seattlites for good reason. Who wouldn't want to name their kiddo after this superstar? 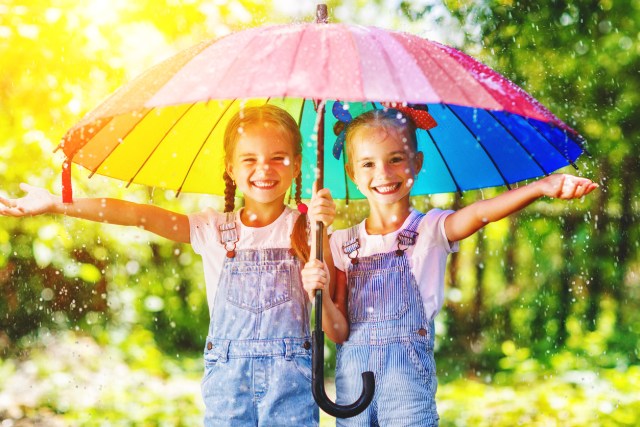 Sure we get a lot of it, but Rainn is also the first name of Seattle-born funny man Rainn Wilson, and spelled differently, it's also the name of the area's kickin' women's football club, OL Reign. Consider this name a creative nod to lots of local faves!

For baby's set to take the world by storm, we couldn't find a better pick than this one. Name your soon-to-be-babe after Sue Bird, popular Point Guard for the Seattle Storm.

Turns out it's not just a name for fence-obscured neighbors anymore. See Russell, August and Rain above.

100 Things Every Seattle Kid Must Do at Least Once