Don’t worry, we wouldn’t let you look like a mortal fool on Talk Like Shakespeare Day. We’ve got a sweet list of kid-friendly Shakespearean words that you can slip in and out of conversation all day. Scroll down, and we promise your baby bards won’t protest too much. 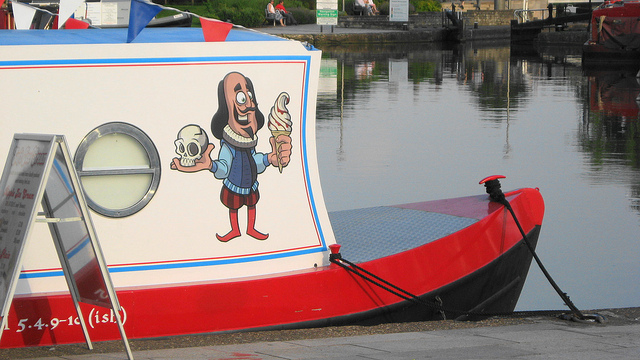 Apple-john: a shriveled, dehydrated apple, the kind used for making apple-head dolls “Set aside an apple-john for craft day, would ya?”

Bat-fowling: the art of catching birds in a net at night, usually by lighting roosts on fire. “Shall we try some bat-fowling after sundown today?”

Batlet: a little bat used for getting dust/dirt out of clothes (awww! how cute)

Buck: laundry soap “Out, damned spot, out I say!”

Butt-shaft: an arrow used for target practice “Grab that butt-shaft and aim!”

Cantle: a piece, slice or corner “Care for a cantle of pizza?”

Custard-coffin: The raised, crusty part of a custard “The custard-coffin is my favorite part!”

Ear: plowing “Ear this field and you’ll have ears and ears of corn.”

Fitchew: a skunk or polecat “Was that a fitchew that ambled by or did someone toot?” 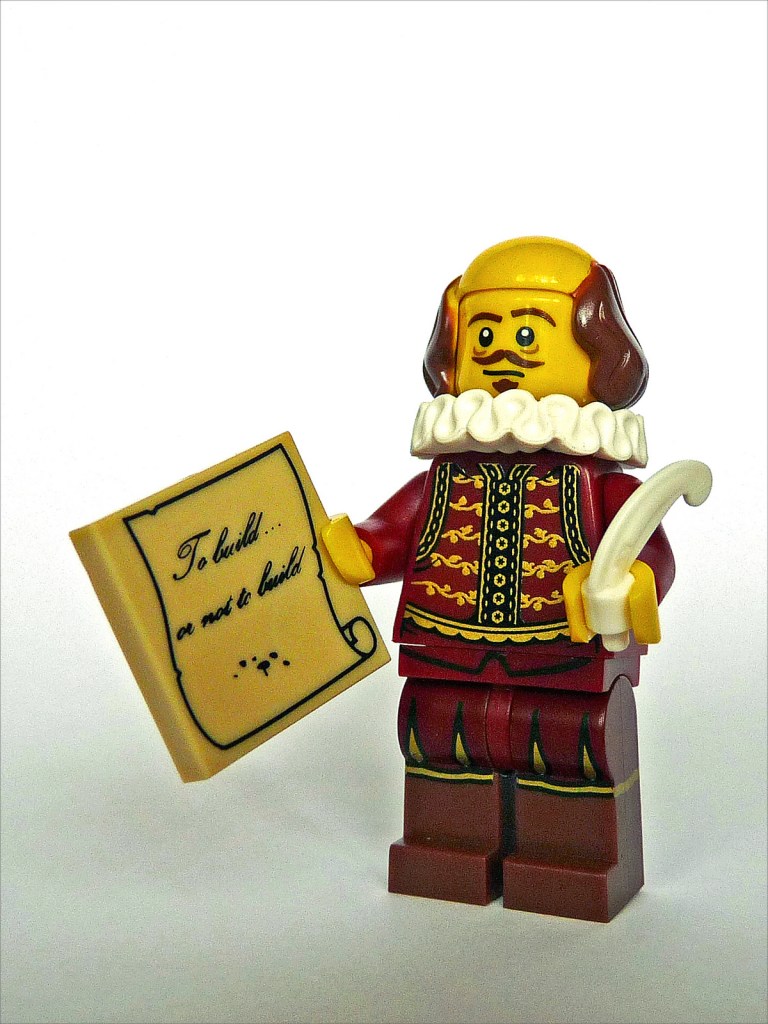 Flap-dragon: raisins flambé “Care for a some flap-dragon on your ice cream?”

Fox: a sword “Jefferey, please don’t brandish your fox at the dinner table.”

Fub off: to put off “Esmerelda, if you fub off your homework any longer you’ll fall behind. Also, you won’t get any flap-dragon on your ice cream.”

Hugger-mugger: secrecy “There’s much hugger-mugger around this house at Christmas time.”

Jack-a-nape: a mischievous child “What’s that jack-a-nape up to now?”

Largess: a gift “There was much hugger-mugger about the largess hiding in the closet.”

Lavolta: a dance “I hear John Travolta does a mean lavolta.”

Lubber (also libbard): a leopard “That lubber can leap!” 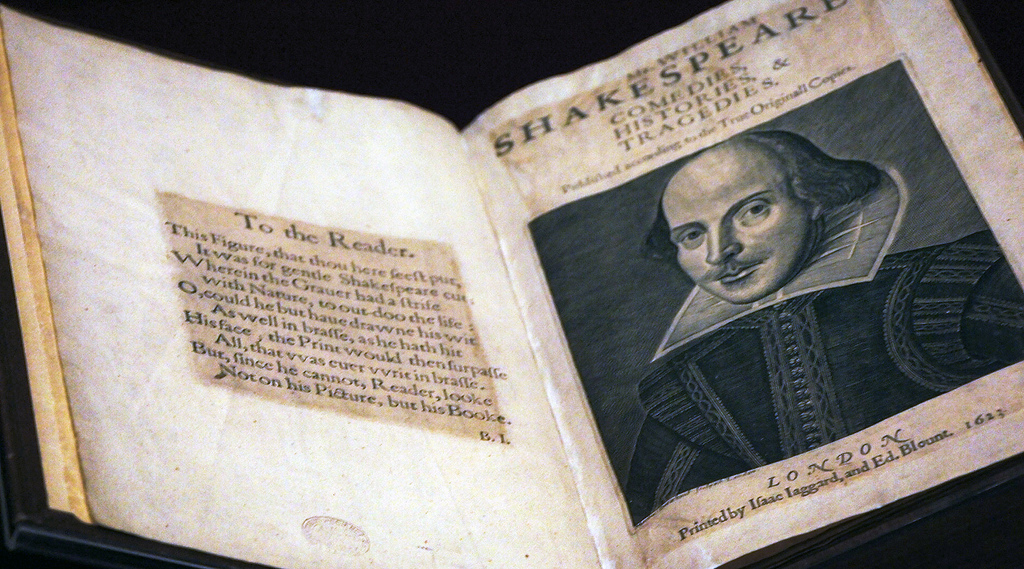 Mickle: a lot, much “Mickle ado about nothing.”

Paddock: a toad “Frog and Paddock are friends.”

Peat: a nickname for a child; term of affection “Come here my little peat and give me a hug.”

Rabbit-sucker: a weasel “The rabbit-sucker was chased all around the mulberry bush.”

Rear-mouse: sometimes rere-mouse; a bat (as in the animal) “Was that a rear-mouse flying above that tower this evening?”

Tucket-sonance: fanfare, as on a trumpet “The tucket-sonance signaled the arrival of the prince.”

Twiggen: made of twigs, wicker “I’d love some twiggen furniture for the patio.”

Water-gall: the second rainbow in a double rainbow “Why are there so many songs about water-galls?”

Whoo-bub: a confused uproar or racket, a hubbub “What’s the whoo-bub all about, boys?”

Do you have any additions to our dictionary? Share them in the comments below!