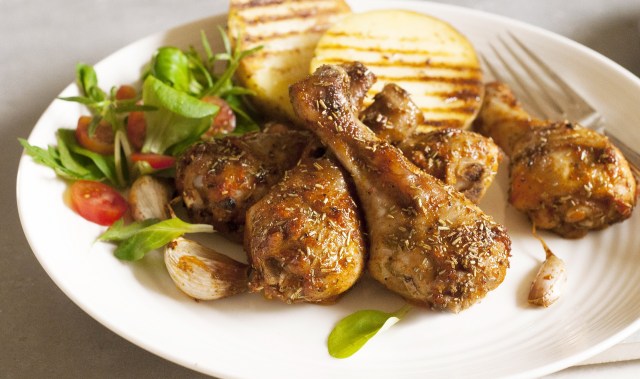 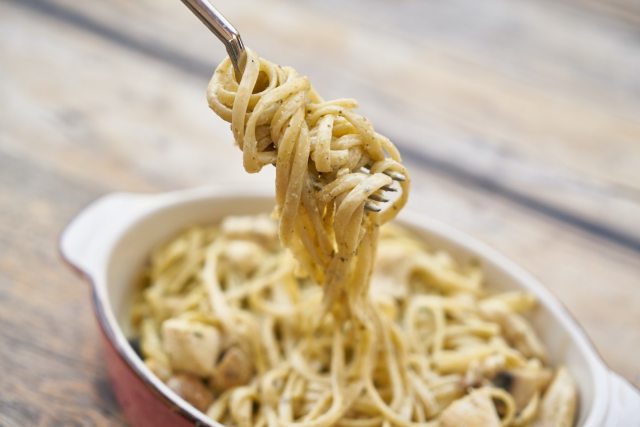 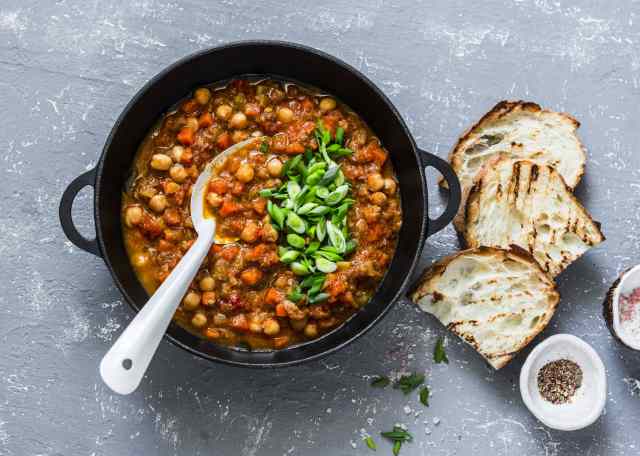 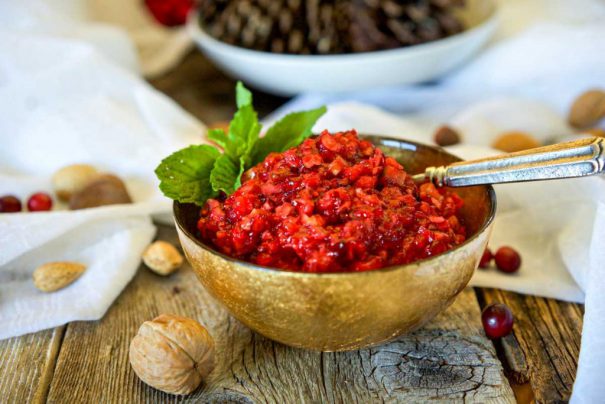 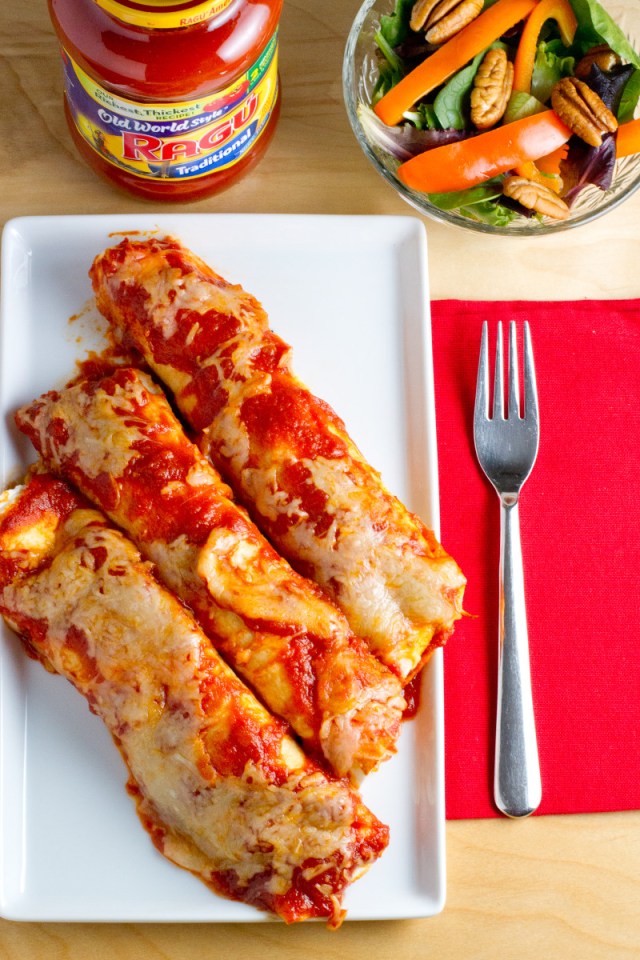 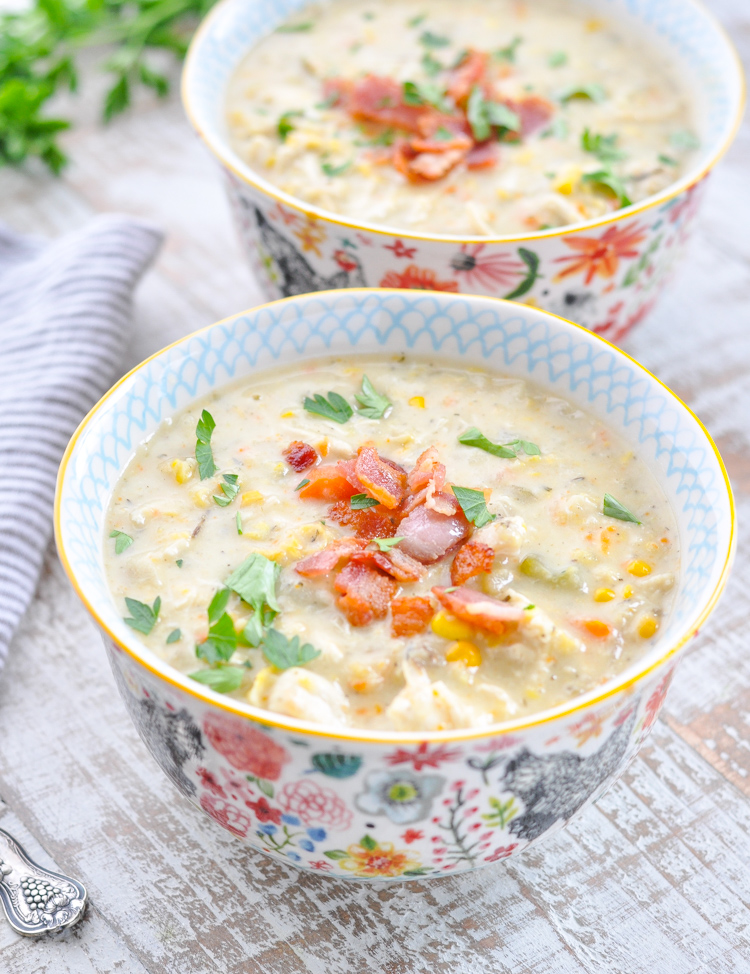 There’s nothing better than a bowl of soup on a chilly day, and this corn chowder from The Seasoned Mom totally fits the bill. Filled with chicken, bacon and potato, it’s delicious and hearty enough to satisfy everyone in your crew.

1. Fry bacon in a large skillet over medium-high heat until crisp. Remove bacon with a slotted spoon and set aside to use later as a garnish. Reserve bacon drippings in the skillet.

2. Season chicken with salt and pepper on both sides.

3. Add chicken breasts to the bacon drippings in the skillet and cook over medium-high heat, just until browned on both sides (about 3 minutes per side). The chicken does not need to be completely cooked through – it just needs to be browned on each side for flavor, since it will continue cooking in the slow cooker.

4. Meanwhile, place onions, corn, celery, carrots, potatoes and thyme in a slow cooker. Add browned chicken to the slow cooker. Pour chicken broth over top, cover, and cook on HIGH for 3-4 hours or on LOW for about 6-7 hours.

5. Remove chicken from slow cooker and place on a cutting board.

6. Using a handheld stick blender, puree the soup in the slow cooker until it reaches desired consistency. I like my soup pretty smooth, but with still a few small chunks of veggies. If you don’t have a stick blender, you can carefully transfer the soup to a regular blender or food processor and blend until it reaches desired consistency. You might have to do this in batches, depending on how large your blender is.

7. Once the soup is pureed, chop or shred the chicken and return it to the soup in the slow cooker.

8. Stir in heavy cream, cream-style corn, and ¾ teaspoon salt. Continue cooking for about 5 more minutes, or until heated through.

Blair shares family-friendly recipes on her blog, The Seasoned Mom. Hop over to her website to find more kid-approved recipes that won’t take hours to make.