Losing a beloved stuffed animal is every kid’s (and parent’s) worst dream. When one little boy lost his favorite teddy bear on a flight, Southwest Airlines responded in the most awesome way.

Grayson Mulligan was with his family on a Southwest flight to New Orleans when he lost his teddy bear. In a Facebook post which has since gone viral, his mom Chrissy Mulligan, explained how the airline went above and beyond to remedy the situation.

After the flight, Mulligan reached out to the airline to see if the bear had been found, but unfortunately there was no sign of it. Not wanting to disappoint Grayson, the crew members decided to take matters into their own hands and replace his bear. 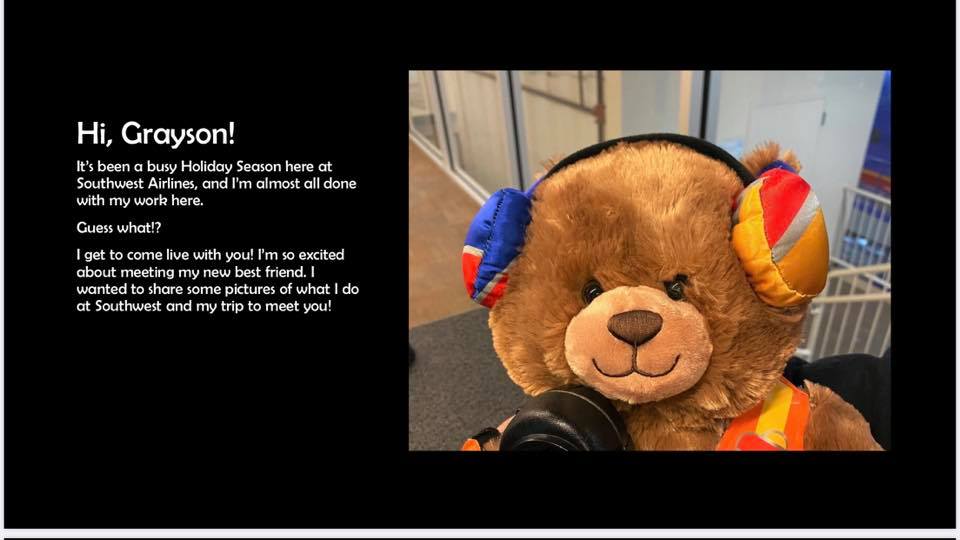 Not only did they gift Grayson with a brand new bear, but they gave him an incredible back story to go along with it. 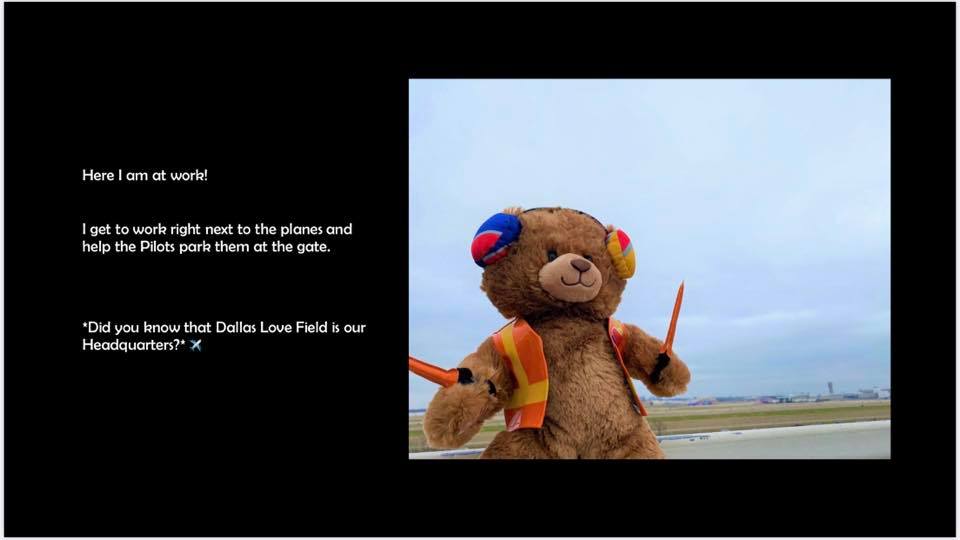 Before Grayson’s bear, named Jack, arrived at his new home he took up temporary employment with Southwest. 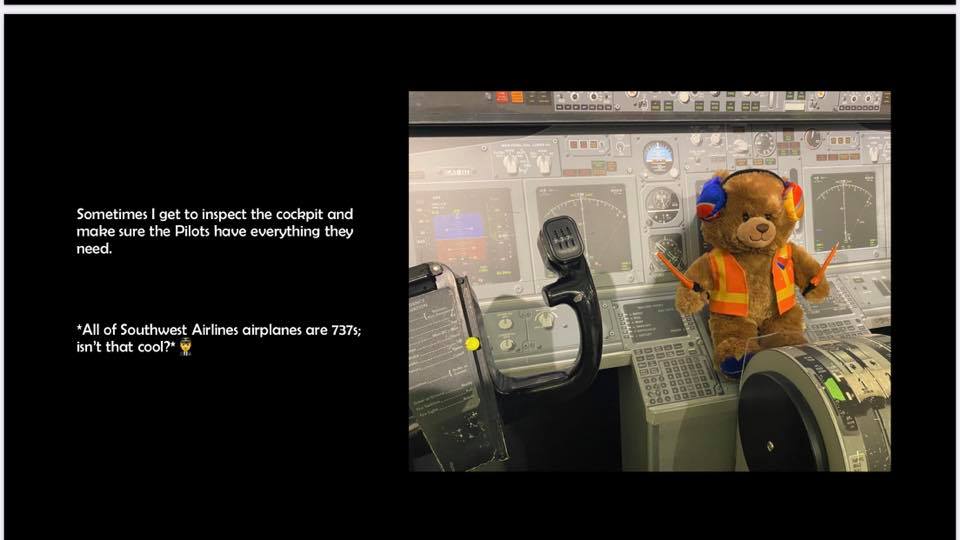 The crew outfitted him with his own safety vest, headphones and traffic batons before putting him to work helping pilots park planes at the gate, inspecting inside the cockpit and helping get the plane ready for passengers. 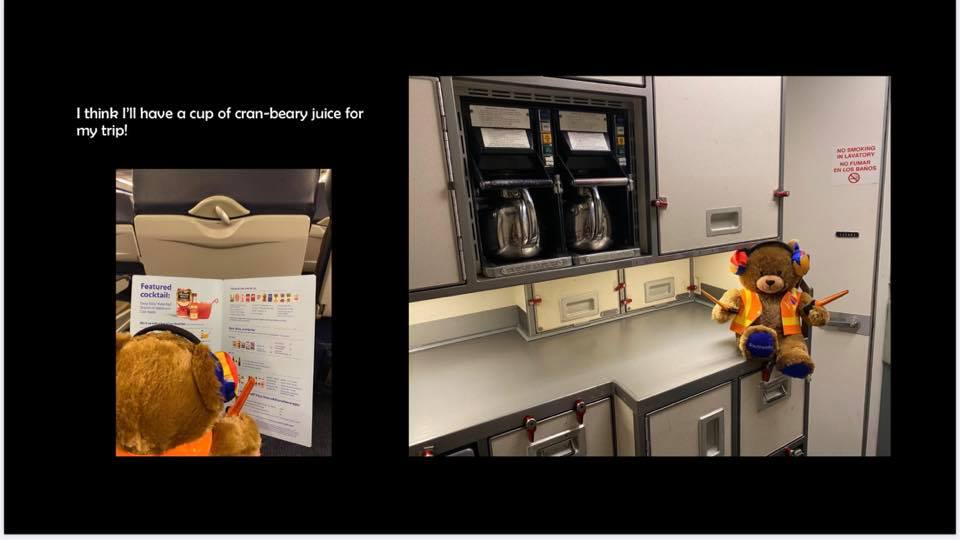 After his work was done, complete with plenty of photo-ops, Jack made his way to his new home aboard a flight of his own, ordering a glass of “cran-beary” juice for the ride. 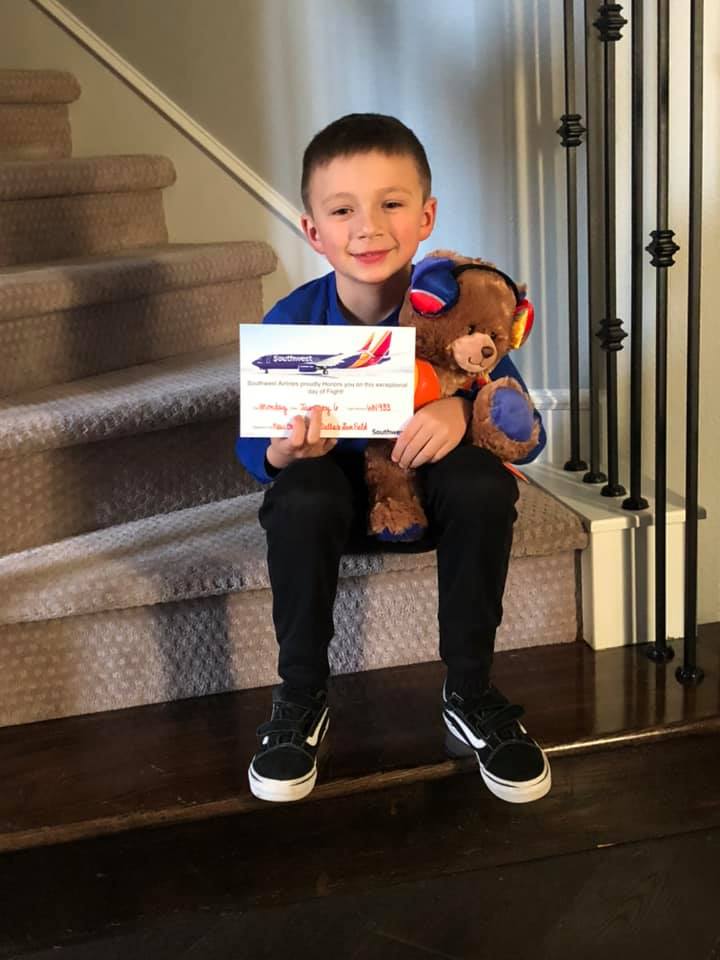 Grayson was understandably delighted with his new bear!

All photos: Courtesy of Chrissy Mulligan

These Girl Scout Cookies Are “Highly Addictive,” According to Police