Pop culture doesn’t get much more iconic than Star Wars or Barbie and now the two have joined forces in the most epic collab the galaxy has ever seen with the debut of Star Wars-themed Barbie dolls.

Inspired by Star Wars: A New Hope, the new collection of Barbies from Mattel feature three different dolls that pay homage to Princess Leia, Darth Vader and R2-D2. Rather than replicating the characters, however, the Barbies are dressed up as if Bob Mackie designed the Star Wars costumes. Check out each intergalactic look below. 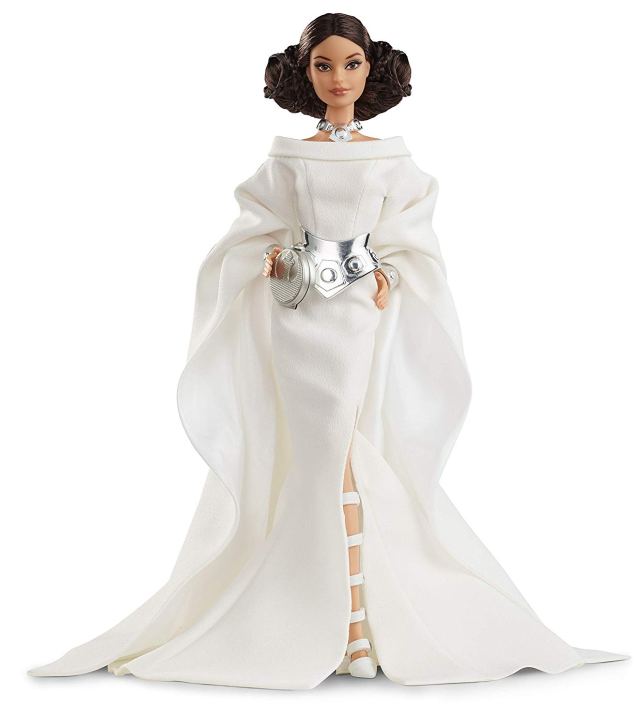 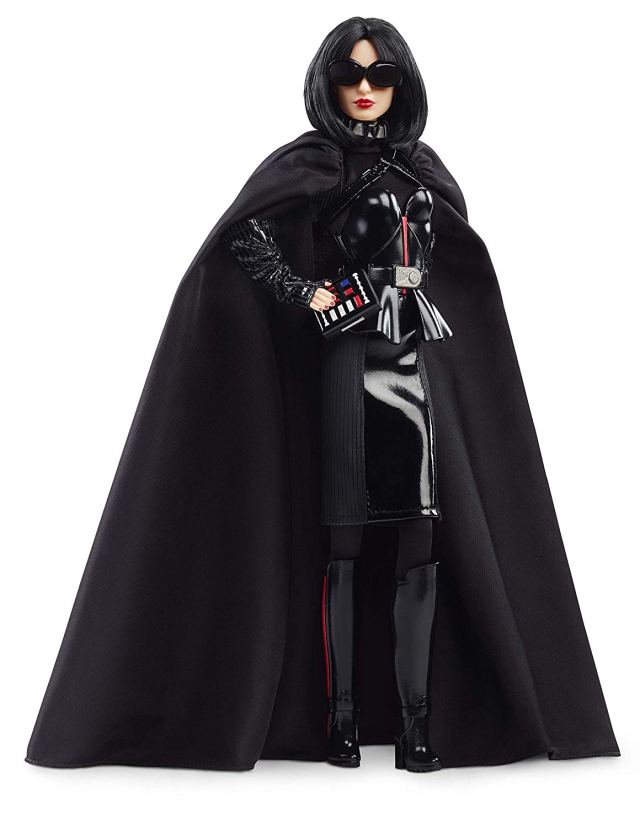 All three Barbies are currently available for pre-order on Amazon and will ship when they go on sale Nov. 18, making them the perfect addition to any Star Wars fan’s holiday shopping list. At $100 each, the collectibles are a big investment, but the dolls are going fast with both the Darth Vader and Leia Barbies already hitting the top 20 best-selling dolls on Amazon. Grab them while you can!

All photos: Courtesy of Amazon

Freeform’s 30 Days of Disney Gives You an Inside Look at Star Wars: Galaxy’s Edge

Star Wars: Galaxy’s Edge Is Open at Disneyland & Here’s What You Need to Know to Get In