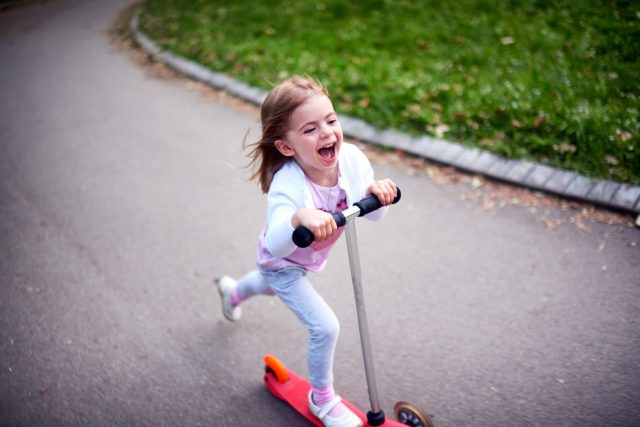 12 Scooters That Will Have You Cruising the Neighborhood 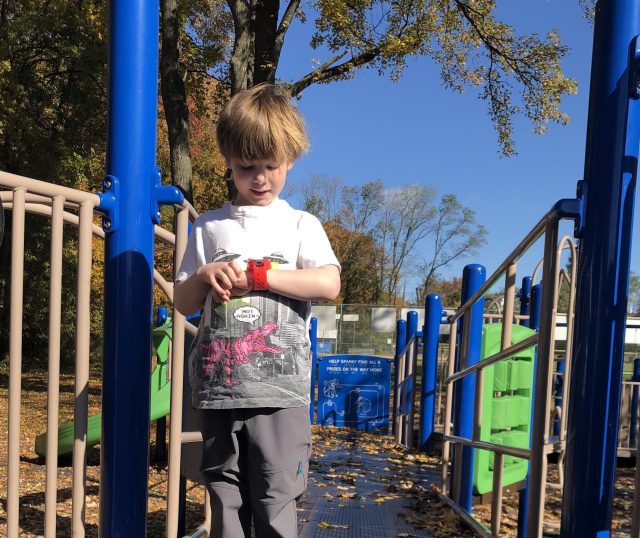 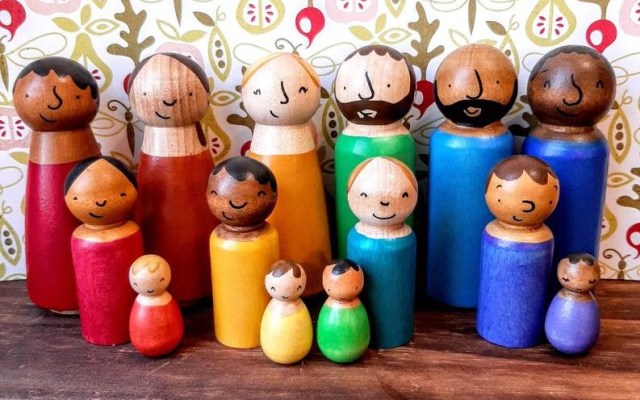 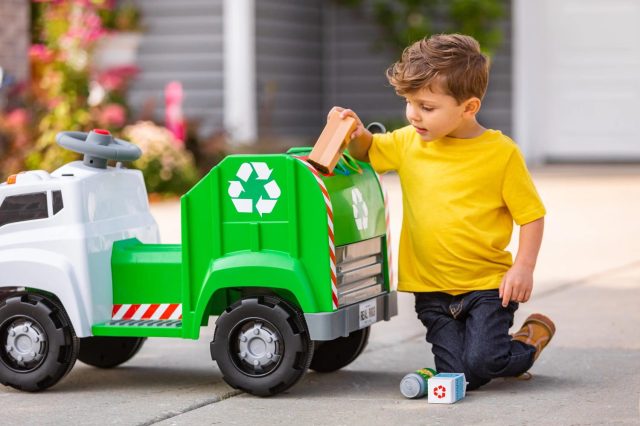 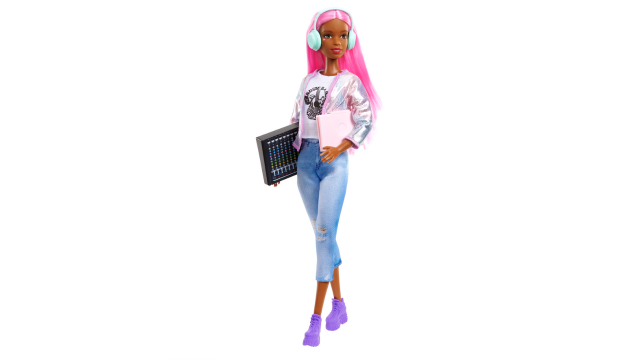 Barbie Takes on the Music Industry with New Doll

Last week Netflix teased fans with the possibility of a Stranger Things LEGO set and today the build-up has paid off with the reveal of an epic new set that’s as ground-breaking as the series.

The new LEGO Stranger Things: The Upside Down, is an imaginative new LEGO brick set featuring the Byer’s house and the Upside Down, which can be flipped to be displayed on either side. The set is intricately detailed, like the inside of the Byer’s living room where you’ll find the now iconic alphabet wall with a functional light-up feature. 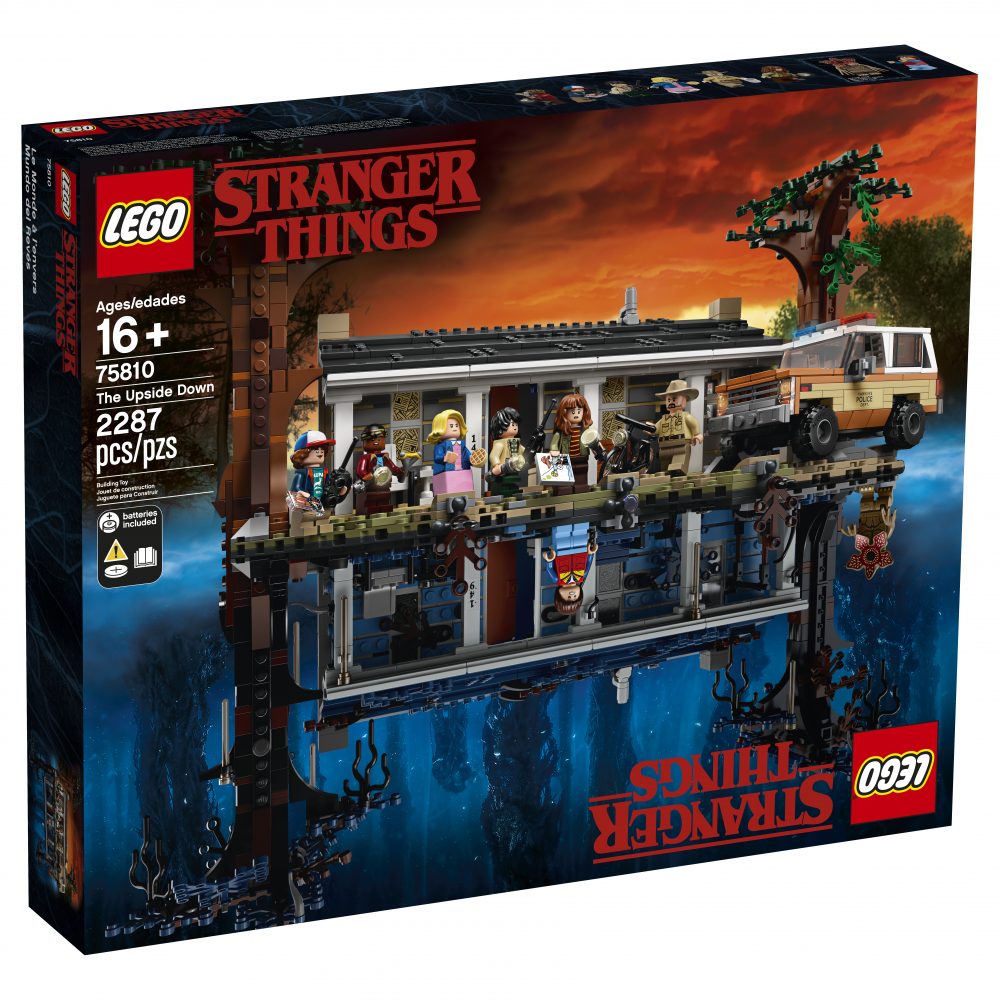 The set, which clocks in at 2,287 pieces also comes packed with Chief Hopper’s truck and eight minifgures of the show’s beloved characters, including Eleven, Mike Wheeler, Lucas Sinclair, Dustin Henderson, Will Byers, Joyce Byers, Chief Jim Hopper and the Demogorgon. 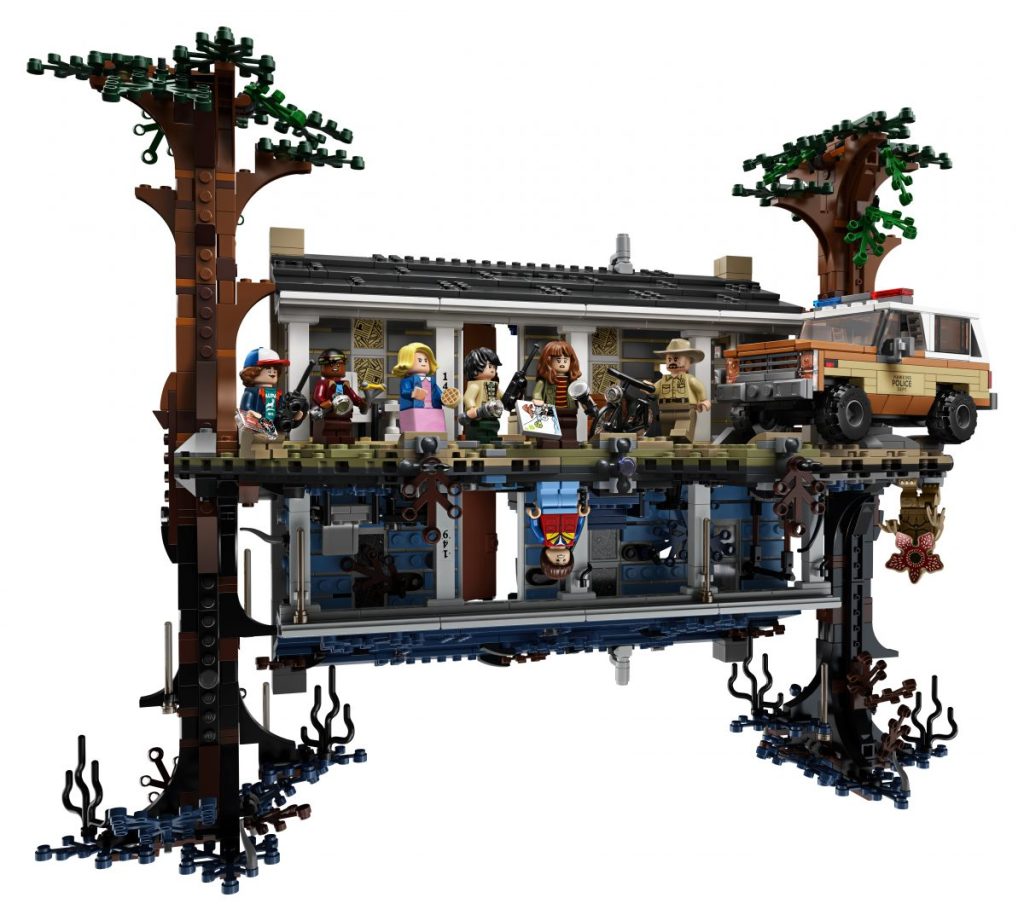 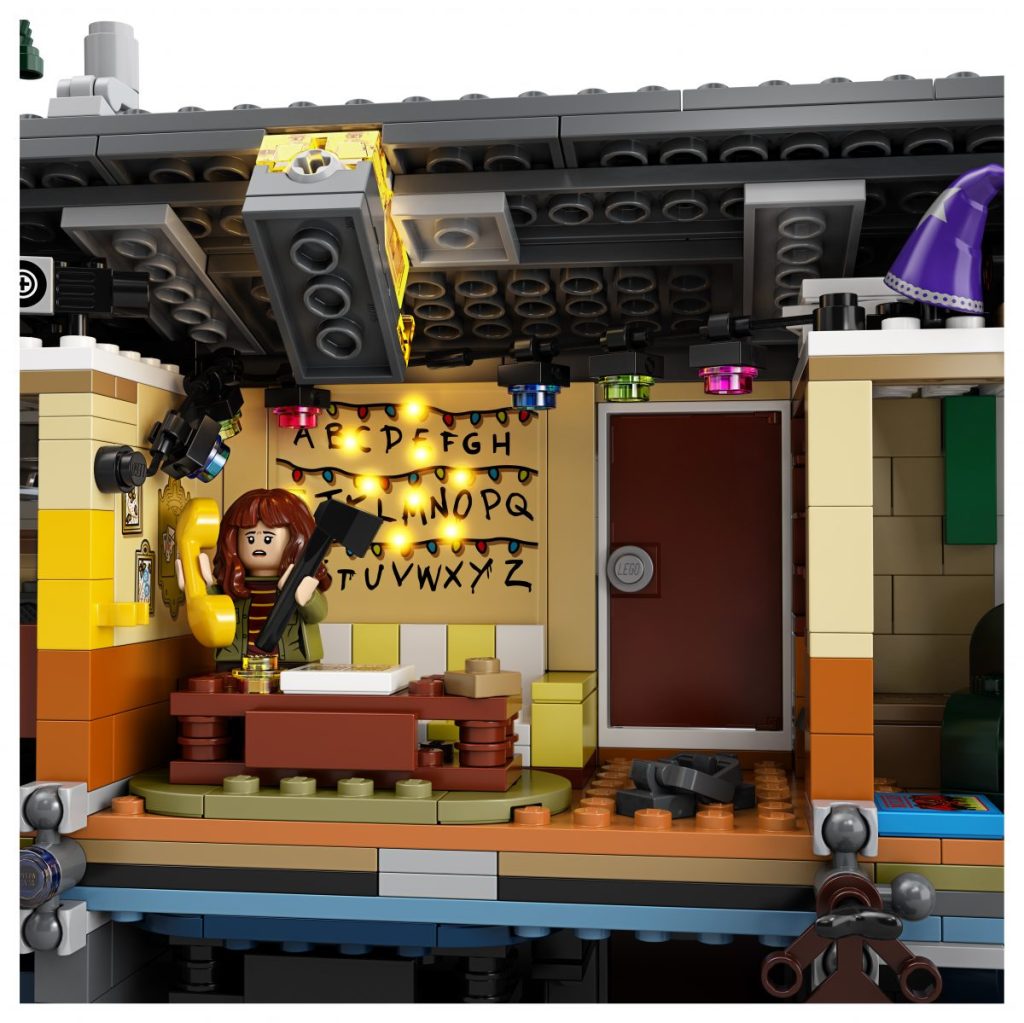 The new season of Stranger Things premieres on Netflix Jul. 4, giving you plenty of time to build your own Upside Down realm before the show kicks off.