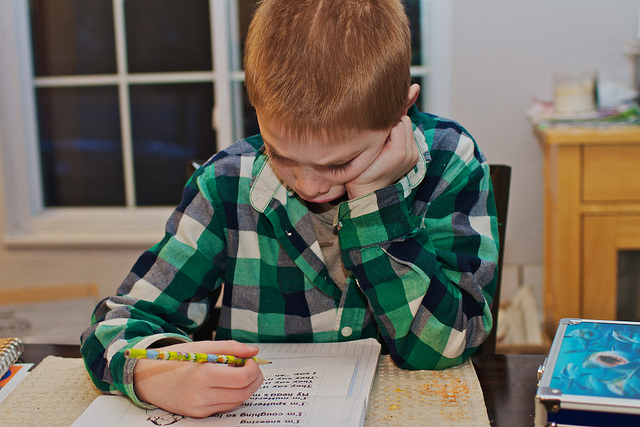 According to new research from the National University of Singapore, parents who pressure their children to become perfectionist and command overachievement end up scarring their offspring emotionally. In a five-year study of primary school children in Singapore, researchers found that children with controlling and intrusive parents are more likely to be overly critical of themselves, a problem that increases with age. This can lead to feeling depressed and anxious all the time.

The research was done from 2010 to 2014, with more than 300 primary-age kids in Singapore. The children came from 10 elementary schools and ages ranged from 7-10. One parent—whomever was considered more involved in the child’s life—was also included in the study.

In the first stage of the research, to determine how controlling parents were, the child was asked to solve a timed puzzle, and the parent could help as much or as little as they wanted. Following assessments were carried out at ages 8, 9, and 11, with parents, teachers and children all submitting various reports, which researchers used to determine how self-critical the children were. Children with more invasive parents were much more likely to start out self-critical and become even more so, said assistant professor and lead researcher Ryan Hong.

Mr. Hong says that even the kids who started out highly self-critical had higher levels of depression and anxiety while completing the assignments. “Children should be given a conducive environment to learn, and part of learning always involves making mistakes and learning from them. When parents become intrusive, they may take away this conducive learning environment,” he claimed.

What are your thoughts? Let us know in the comments below!