Parenting in a digital world comes with plenty of worries and challenges, but despite the constant stress of screen time management, a new survey revealed that only 14 percent of parents say they check their kids devices.

The survey conducted by RS Components, a global electrical and electronic components company, included over 1,000 patents with kids ages 16 and under. Keep reading to see what they discovered. 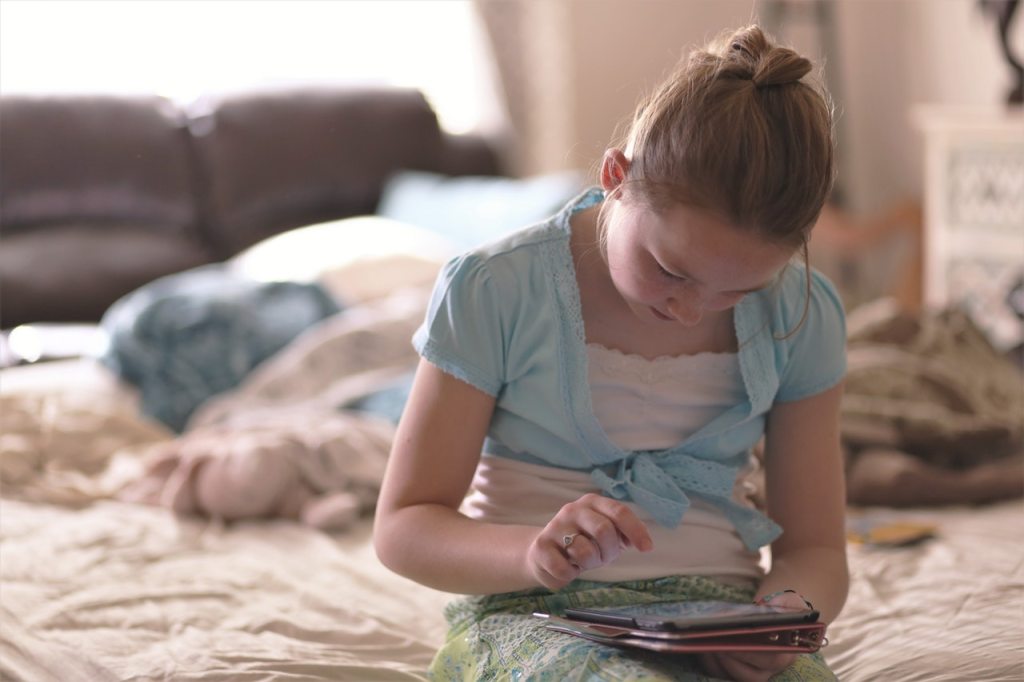 Among those surveyed, parents tended to give access to devices like gaming consoles, tablets and shared PCs when their children are ages six to eight years old. Kids were given smartphone and private computer access at 11 to 12 years old, and access to virtual reality devices, voice assistants and smartwatches at age 13 to 14.

If you find yourself unsure of how your kids spend their time on their screens, the American Academy of Pediatrics recommends coming up with a family plan for device usage. “What’s most important is that parents be their child’s ‘media mentor.’ That means teaching them how to use it as a tool to create, connect and learn,” the AAP shared in a policy statement.

The AAP also recommends placing consistent limits on the time spent using media, and the types of media accessed, as well as maintaining ongoing communication about online citizenship and safety, including treating others with respect online and offline.

Do You Need Help Reducing Your Kiddo’s Screen Time? Hire a Coach!