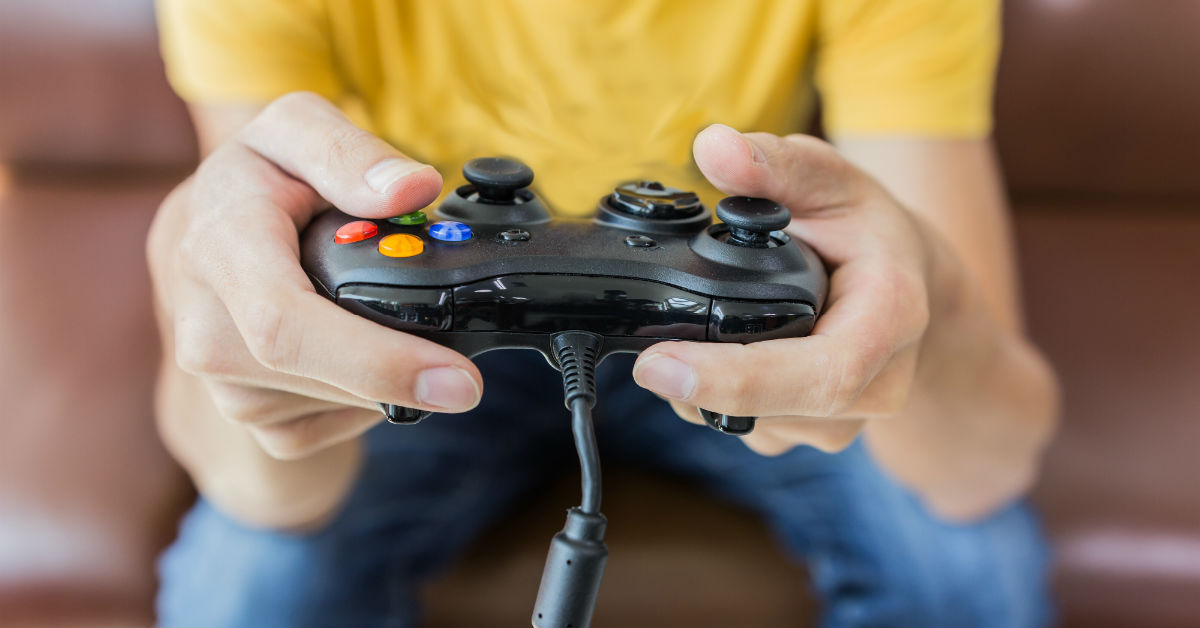 Addiction is a threat to everyone. That doesn’t mean that everyone can and will fall victim to addiction, but we’re all capable of it.

My son, high school student, was never a straight-A student. Let’s be real, they can’t all be. He was never a bad student, though. He worked hard, did well on his tests, and was responsible for an adult, much less a kid his age. We believe in positive reinforcement, so as a reward we let him earn time to play video games during the afternoon.

Don’t get me wrong. There’s nothing inherently wrong with video games, despite the myths. They weren’t the cause, but merely the catalyst.

The insidious thing about addiction is that it doesn’t attack from head-on. Addiction disguises itself as fun. When you first meet it, you’re just looking at a good time. It’s that friend you like hanging out with.

Then your schoolwork suffers. You start missing work. You lose your other friends. Soon it becomes all you have. That’s when you realize it’s the reason you haven’t gotten anything left, but at that point, it’s too late.

It had been building over time, but we just didn’t see it. So much of the behavior could be easily explained away by a teenager being a teenager. In the end, the effects of addiction can happen with anything that the person finds stimulating. When we did finally realize what was happening, it seemed like it was all at once, when really, it had taken months.

His grades were slipping like they’d fallen off a cliff. All the after school activities he had volunteered for, he’d quit, and used that time to play games behind our back. Come to find, he would stay up after we’d all gone to bed, and sneak back on the game until sunrise. Every other aspect of his life had tanked so that he could feed the addiction that had crawled up right from under us.

We’d been so prepared for drugs or alcohol, that this had taken us by surprise.

As I said, we believe in positive reinforcement, but when it comes to addiction, “nice” just doesn’t cut it. My son’s control is no longer his own by this point. All he can think of or focus on is feeding his addiction, getting that next dopamine flood.

Addiction is nothing to take lightly, no matter what the addiction is. Removing the gaming system while he made the adjustment was the first step. We set him back up in his other activities, getting him to socialize like he used to.

After organizing a plan to get his grades back up, we all talked about ways he could earn our trust back.

The threat of addiction is a dangerous one, but if you communicate with your child every day and mark any unhealthy changes in your teen’s behavior, you may just catch it in time.