We’ve known for almost a year that the girls from Stoneybrook, Connecticut would be headed back the small screen, but it was just recently that Netflix announced it would take on the project. The 10-episode order will continue to share the legend of the OG BSC books––showcasing friendship, female entrepreneurship and empowerment. 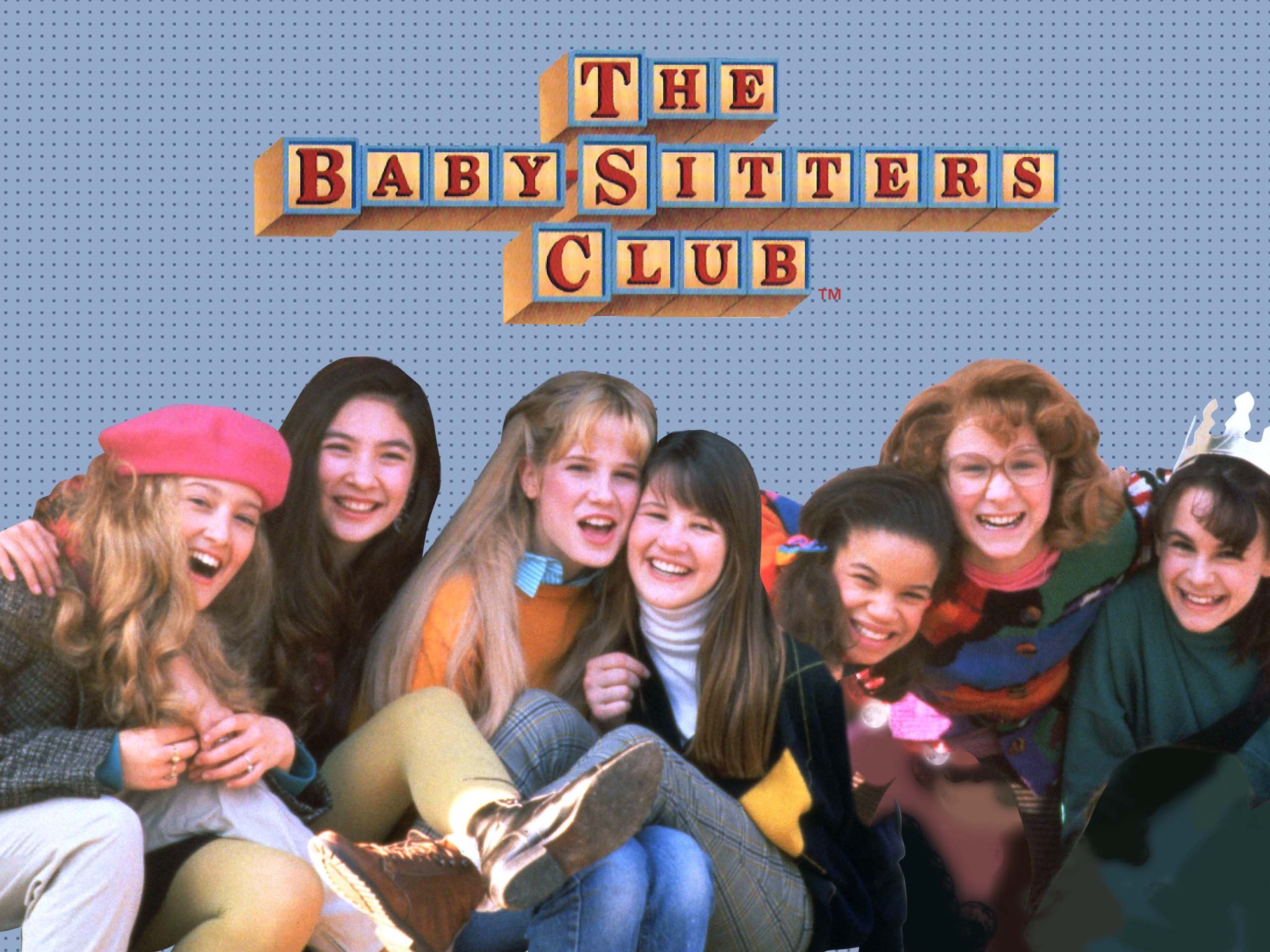 Per a press release, the live-action show will follow the five main best friends from the original club, which means Mallory and Jessie aren’t currently slated for stories. The Netflix version will follow in the footsteps of the franchise’s earlier screen presence, from the 13-episode The Baby-Sitters Club series that aired on HBO in 1990 to the 1995 full-length The Baby-Sitters Club movie: the modern Netflix reboot will follow the girls in today’s world.

Currently, there is no news on casting or when the show will air. You can bet we’re staying tuned!

“Workin’ Moms” Should Definitely Be on Your Netflix Watchlist Right Now

Netflix’s “Beat Bugs” Is Going on Tour! Here’s How To See ‘Em