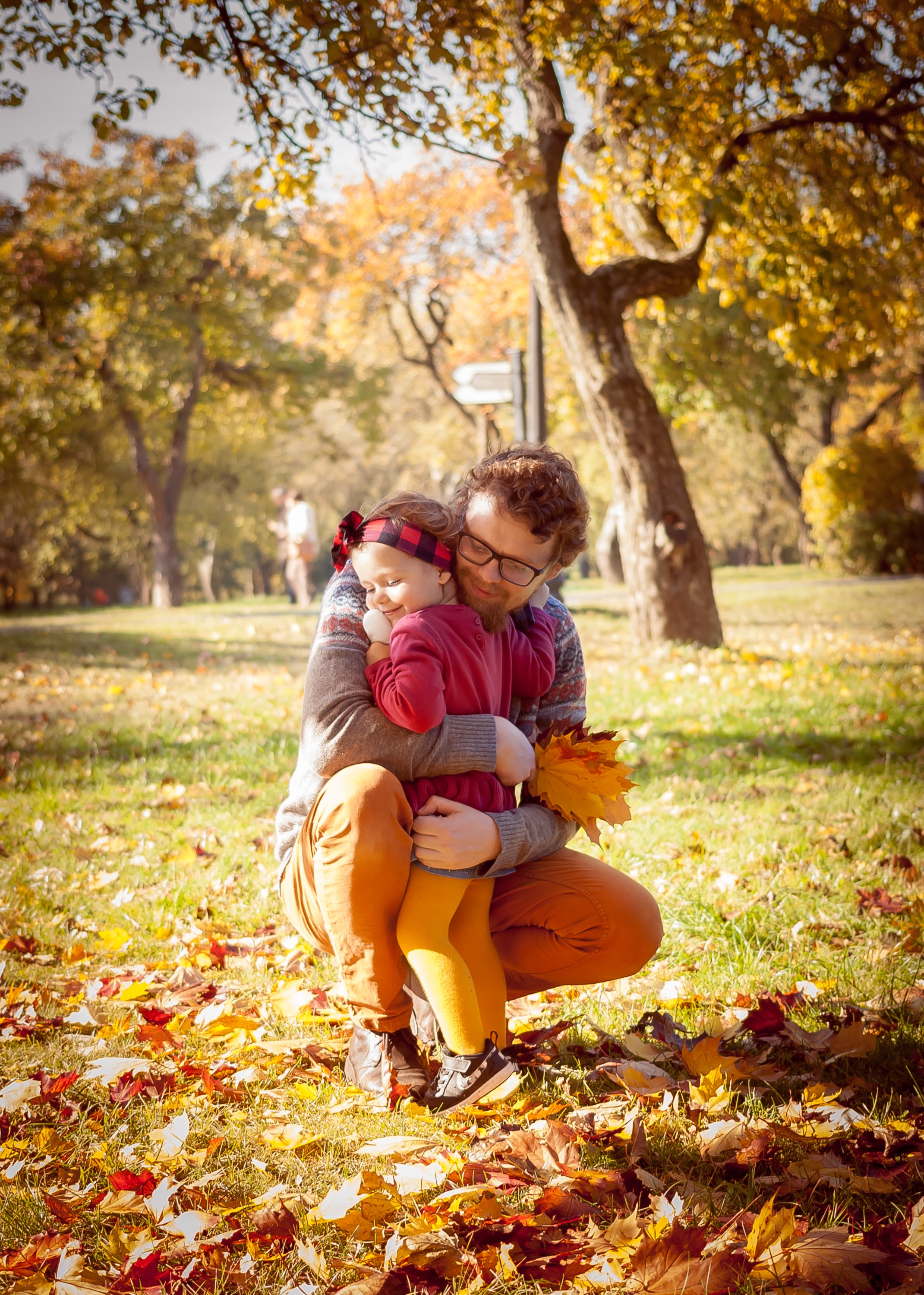 I’m part of a large family, with three brothers and three sisters. As you can imagine, there were times when it was tough to keep the peace, especially when my older brothers disagreed about something.

With so many people in such a small space, it wasn’t always easy to feel safe. That challenge was compounded by the fact that we lived in a dangerous neighborhood in San Antonio during a period of gang warfare. To a degree, our close-knit family protected us from the worst of the violence. We relied on one another rather than on joining gangs. But it was impossible to completely escape the stresses of our environment.

Safety was at a premium, especially when my brothers got into an argument. I was a lot younger than my three brothers, so rather than arguing with them, I tried different ways to feel safe. Some were healthy, some were unhealthy.

My brothers didn’t always fight, but when they did, it was scary. They fought about stupid things that seemed so important when we were kids and teenagers. Mark might have worn Hector’s favorite shirt, or Hector borrowed Danny’s CDs without telling him. Looking back, I can see the constant bickering between my brothers just came from teenage angst, but we didn’t know how to handle angst or conflict in my family. We would bury it, pretend it didn’t bother us, act like nothing had happened, until it would explode into fist fighting.

One of the first times I remember this happening, I was seven years old. I was asleep on the top bunk and woke up because I heard yelling and screaming. Danny and Mark were rolling around on Danny’s bed. One of them had the other pinned, and to the right of them, there was a huge hole in the wall. One of them had put the other’s head through the drywall.

As soon as I saw the scene, I started crying. My mom pointed to me and said, “Look, you’re scaring Lencho.” Instantly Danny and Mark stopped fighting. At that moment I consciously realized I had some control over my brothers’ behavior.

One night, Hector accused Mark of lending a favorite Depeche Mode CD to one of his friends. They squared up, puffing their chests and curling their hands into tight fists. I ran between them, putting a hand on each of their chests, and said, “Don’t fight.” They tried to push me away as they walked toward each other. I refused to be pushed aside and fought my way to stay in between them. When they realized they couldn’t throw down without accidentally hitting me, they backed down.

Mom walked in and said, as she often did, “Lencho is my little peacemaker. You’re so brave.” I didn’t feel brave. I was a nervous wreck. I worried about school, I worried about getting shot at the corner store, and then if things escalated at home because someone was wearing someone else’s favorite T-shirt, I had to be on high alert to make sure it didn’t go down in my own room. I had stopped Hector and Mark from fighting, but at what cost?

How Music Gave Me a Sense of Safety

Mom loved that I tried to keep the peace, but I knew there was something unhealthy about it. I was using my emotions to control the behavior of others. My brothers didn’t want to scare or hurt me, so I could stop them from fighting.

Eventually, we got separate bedrooms. Danny, being the oldest, got one of the bigger bedrooms. I’d hang out there a lot and he didn’t seem to mind.

Danny loved music, and one of the first things he bought when he started having disposable income was a stereo system with a receiver and big speakers. I’d be in Danny’s room playing with toys or reading comic books, while Danny listened to “Just Like Heaven” by The Cure or New Order’s “Substance.” Even though I was a little kid, I knew all the songs and began to have favorites. He’d make suggestions for other music based on what I liked.

My love of music created a safe space in which I could enjoy and share the bands I loved. Unlike my efforts to stop my brothers from fighting, loving music didn’t feel stressful. It was a natural expression of who I was. I didn’t need to control anyone. It was something special to me, but also open to others.

Each time a fight broke out, a part of my brain craved safety and started doing the math on how to achieve it.

As an adult, I understand how important it is to create a safe place for each other and for ourselves to discover new things without being manipulated by the preferences of others. As a teenager, I didn’t have a lot of safe places in my life. Music, and Danny sharing music with me, created one that is precious to me even today.

How do you attempt to create safety in your life? Do you seek to manipulate the behavior of others, or do you use healthy strategies? What do you do when you want comfort? Do you own your emotions, or do you try to control the emotions of others?

The way you answer these questions will help you model healthy behaviors that will, in turn, help your own children.

Lorenzo Gomez III is the best-selling author of The Cilantro Diaries and Tafolla Toro. He’s the chairman of Geekdom, the cofounder of the 80/20 Foundation and Tech Bloc, and has served on the board of several non-profits, including SA2020 and City Education Partners in San Antonio, Texas.