When I was eight years old in 1985, summer had long arms. I woke long after the sun had risen to a day that no one had mapped out for me. It was my job to map it, and so I read books, I watched TV, or I put an album on the record player and spread out across the floor to listen. When I got bored of all of these things, I cut through the neighbor’s back yard, walked two houses down, and knocked on my best friend’s door.

Our play dates were never arranged by parents or noted on the family calendar. Instead, they were spontaneous and sprawling: they often lasted for days. After an afternoon of play, as dinnertime approached and the prospect of separating loomed, we inevitably begged for a sleepover.

My parents, who valued routine, were likely to say, “We didn’t plan for that.” But Alison’s parents – who had once been hippies and had an open door policy – were far more likely to say “Sure!” On one of these summer evenings their yes meant that I traveled with them to a party several towns away.

I had never been to a party that combined adults and children. When my own parents wanted to socialize, they hired a sitter and went out, or invited one or two guests over for dinner. So far the only parties I knew involved balloons, a small group of kids the same age, and a table for carefully wrapped presents.

This party was expansive. Grown-ups spilled out of the house and onto the lawn. Alison and I were instantly absorbed into a group of children. There were about a dozen of us, boys and girls of various ages, most of us unknown to one another. We never learned each other’s names, but we played together, easily, for hours. We played tag and red rover. We found big sticks and explored the nearby creek, balancing on rocks and swatting at mosquitoes. If we had gone to school together, we would have been in different grades and different social groups. At best, these other children would have ignored me at recess; at worst, they would have teased me for my bad haircut and crooked teeth. That evening we were free from all of that.

Back at the house, grown-ups did whatever grown-ups did at parties. They drank and smoked strange-smelling cigarettes. They grilled meat. They sang and talked and laughed their loud grown-up laughs. By this time I was certain that my own parents were in bed, asleep.

When night descended, darkness drew us kids to the light of the bonfire, where each of us settled between the grown-ups we’d arrived with. On the long drive home, Alison lay across the back seat with her head in my lap while I tracked stars in the clear night sky.

As an adult, I’m surprised by how often I remember this party, which marked a rare moment in my childhood where time and social boundaries were fluid. I think of it every time we assemble on a neighbor’s lawn for a barbecue and my sons join games with children of various ages. On these evenings I note how the teenage boys are tender with the younger kids. They are skilled at adapting games of football and Frisbee to include my six-year-old who still struggles to catch and to throw, and my two-year-old who stands in the middle and lunges.

I think of this party when we visit a friend whose twin granddaughters jump up and down at the sight of my sons, and they all run wild together. They take turns sliding on the Slip n’ Slide. They sprint down the hill and do tricks on the swings. Away from school, my son feels free to play with girls who wear pink, and the girls in turn are happy to spend their afternoon with younger boys who can barely keep up. When children form packs, when their friendships leave the restrictions of gender and age, their play becomes timeless. There is magic in that.

The rest of our summer is often marked by the trappings of our era. We listen to audio books on the iPad and watch movies on Netflix. These days, the parents I know aren’t eager to let their children roam the neighborhood or swap kids for days at a time, and so I arrange play dates for my son via text message and mark them in their box on the calendar.

I’m fond of all our summer days, but it’s expansiveness I crave, the flow state of summer where time melts and boundaries blur; where we disconnect from set schedules and slip into our own rhythms of sleeping, waking, and eating; where friends become family and strangers become friends. Because isn’t it true that on a warm summer evening it’s easy to like whomever you’re with?

I seek and savor such moments for my children – the barbecues and long afternoons on the lawn – because their school year is so often composed of compartments, of school days and home days, of dinner before dessert and two books before bed, of play dates and swim lessons and designated screen times. There is no greater joy for me than watching these edges soften, watching my children find their identities spread beyond their daily to-dos and into the wilderness of unstructured time.

This essay was originally published on Brain, Child. 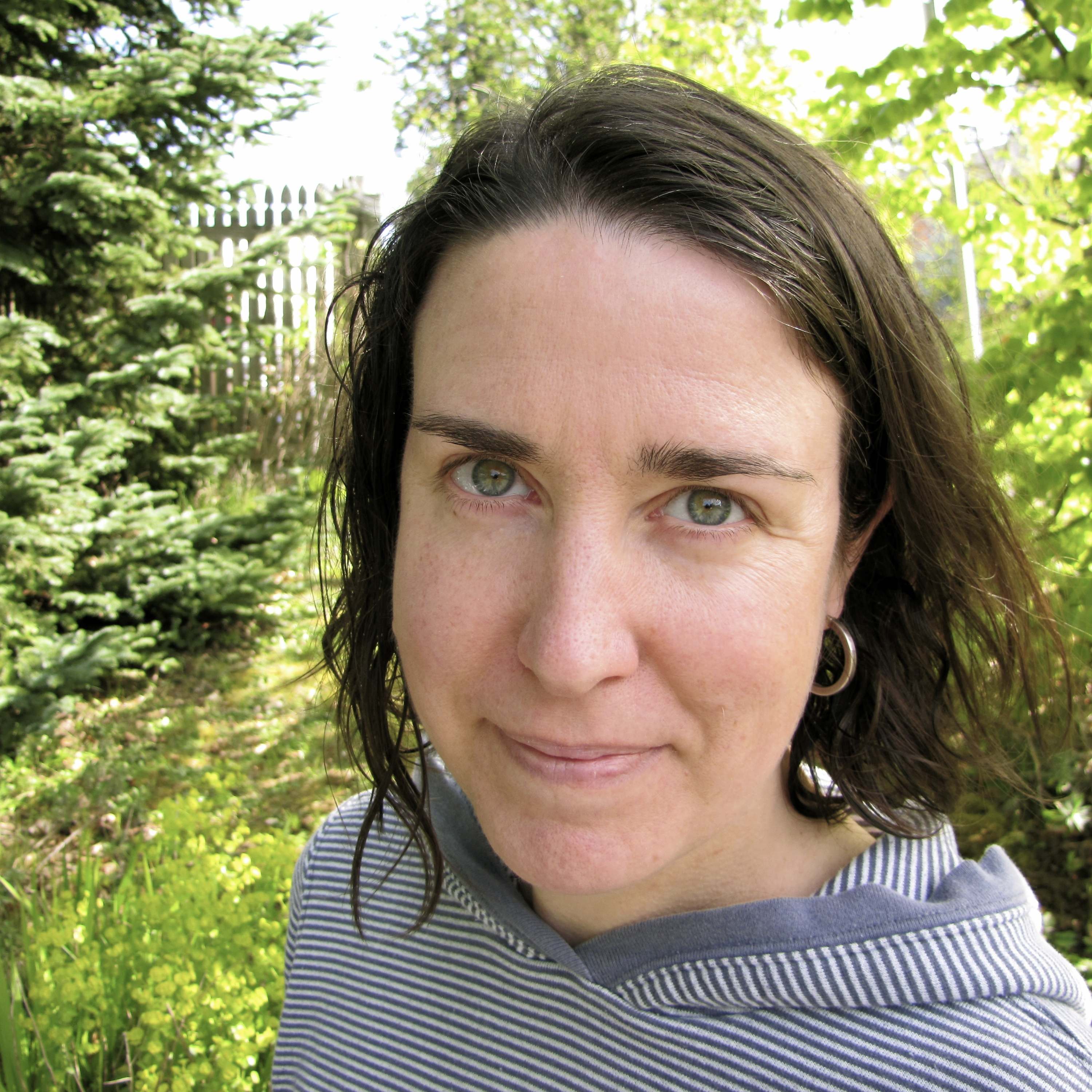 Jennifer Berney lives with her partner and two wild sons in the Pacific Northwest. You can connect with her on Twitter, or on her personal blog, Goodnight Already.