Dinner out with kids! What’s the first thing that comes to mind? Little diners excusing themselves right when you start your meal? Asking for the check while it’s still light out? Well, we’ve rounded up 11 theatrical dining destinations that will keep the kids entertained well past dessert and have you feeling like a kid again. Scroll through the slideshow and work up an appetite for fun! 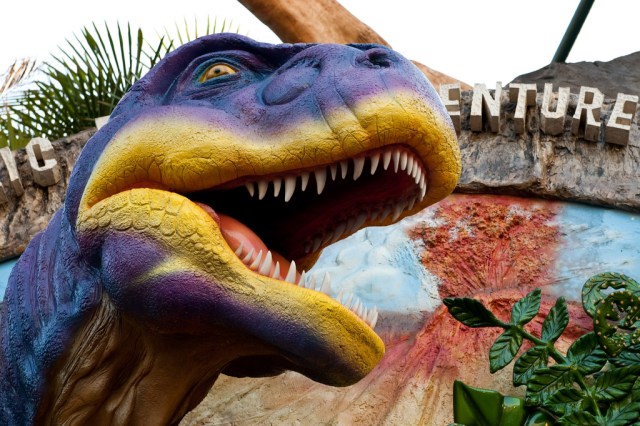 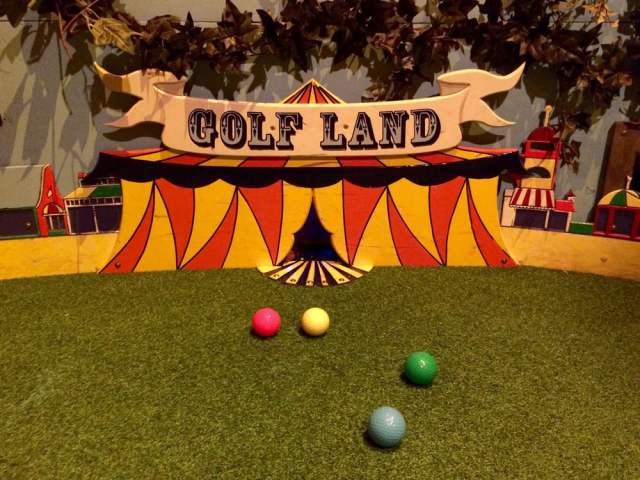 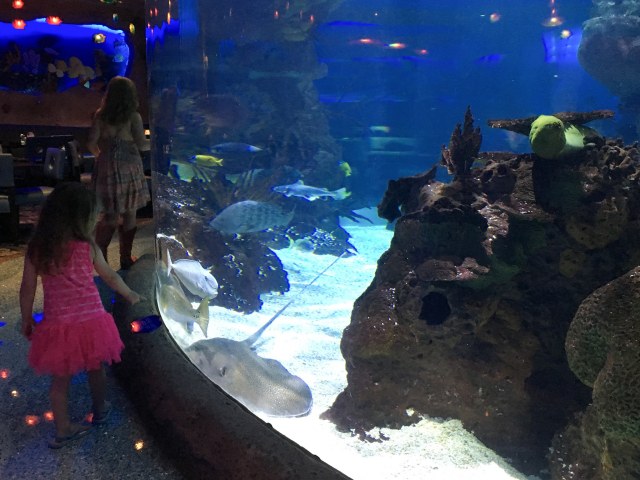 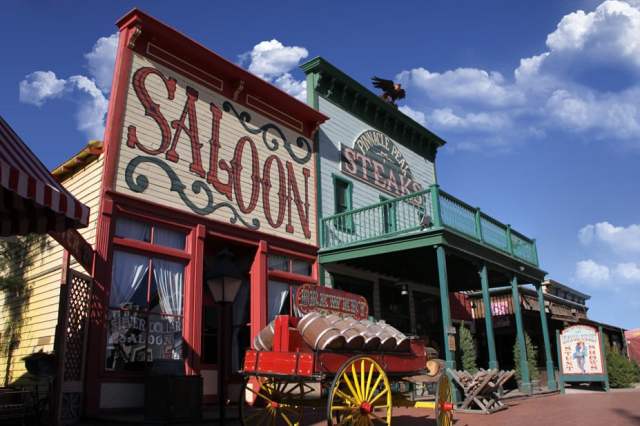 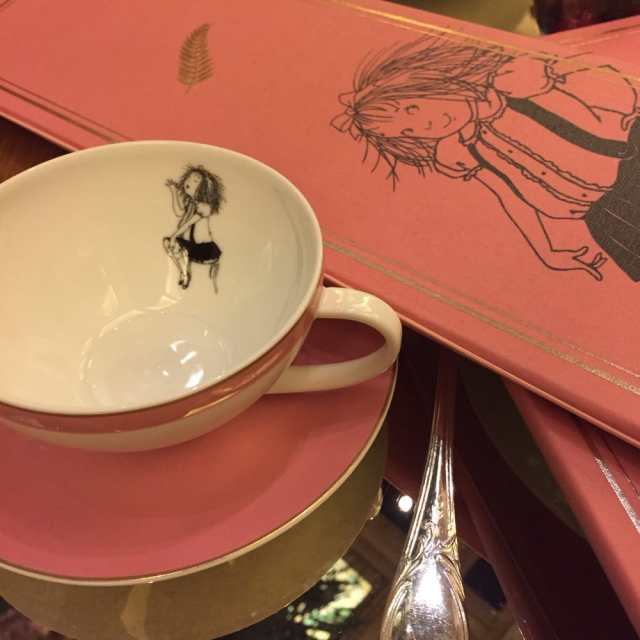 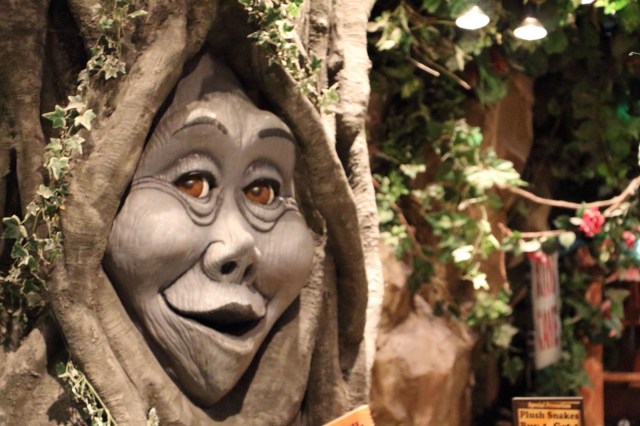 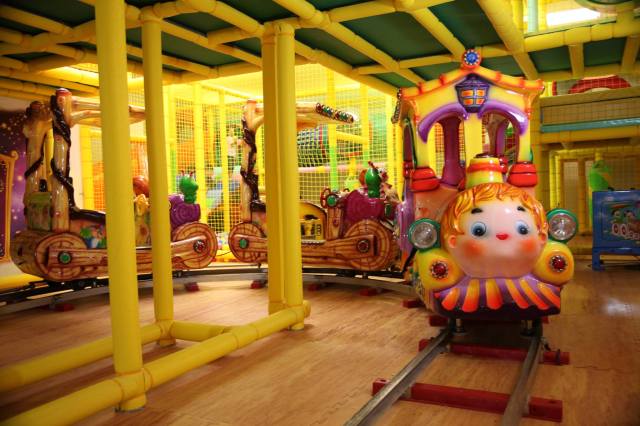 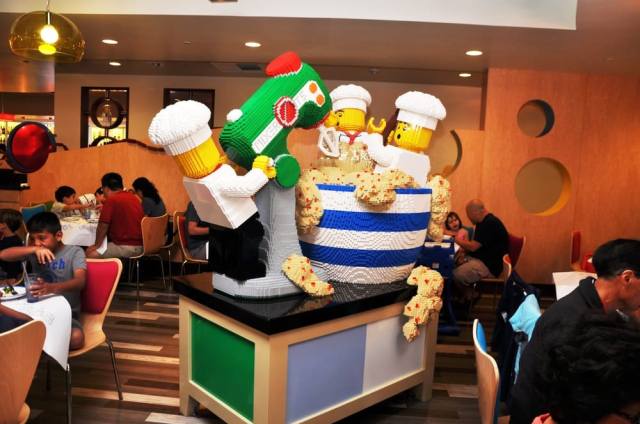 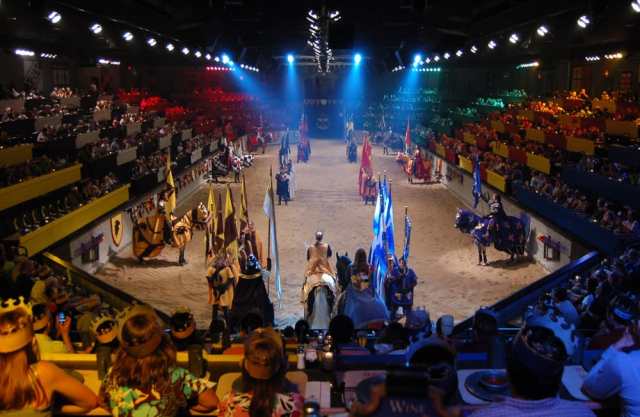 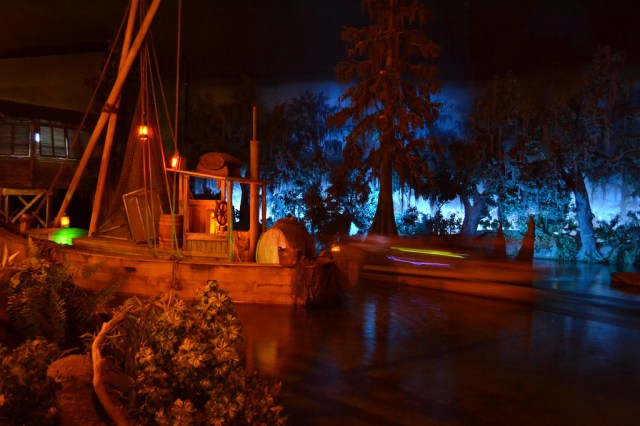 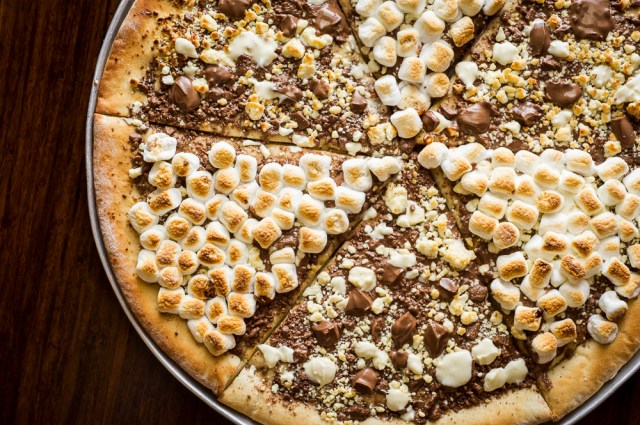 Disney is well known for character dining, but you can also pull up a seat with a 15-foot Tyrannosaurus Rex! At Walt Disney World’s T-REX Restaurant, learn about 200-million-year-old dinosaurs, dine on “dino-mite dishes,” and dig for fossils in their Paleo Zone. And every 20 minutes, there’s a meteor shower. Better duck!

Where have you taken the kids for some thematic dinnertime fun? Share in the Comments! 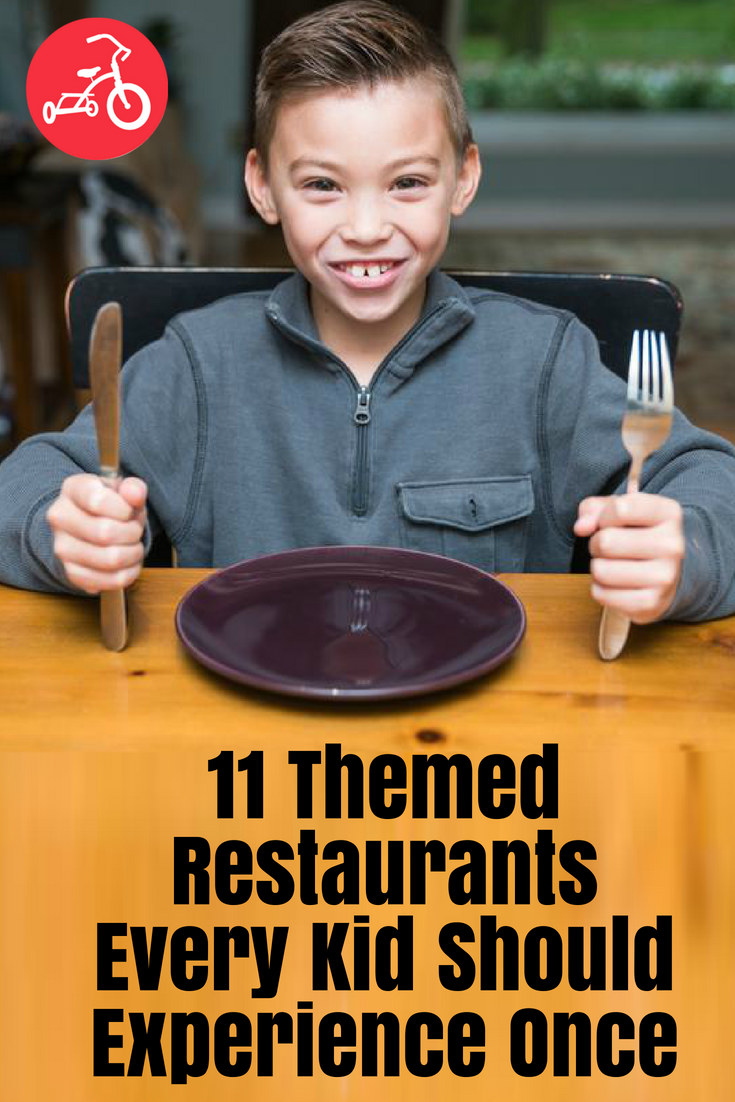