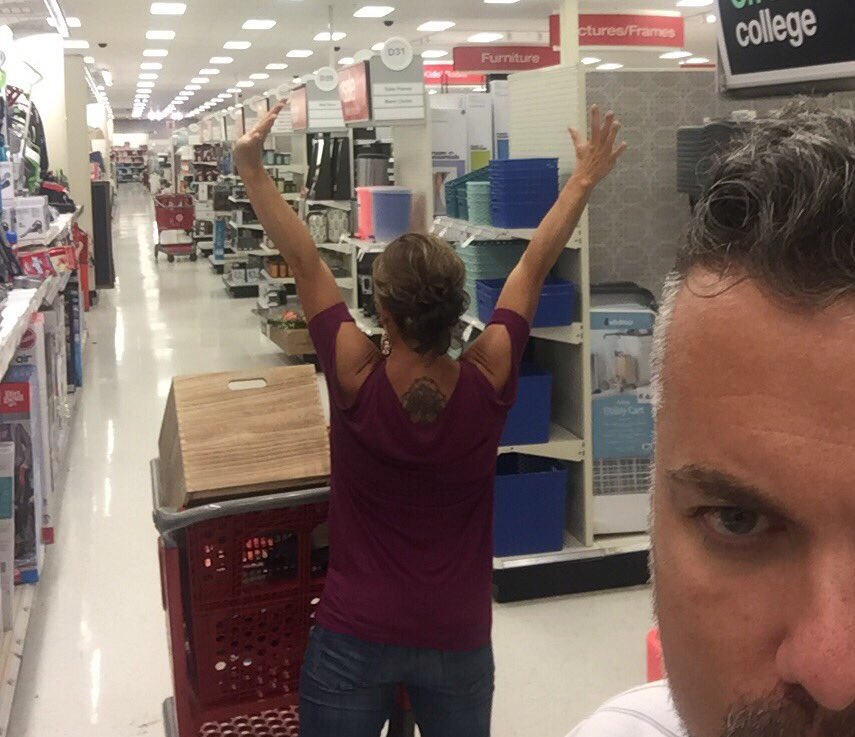 There are two places on earth that are just a little bit more fun without the kids: a bar and Target. One smart couple decided to combine the two for the most epic date night ever.

Wife had a bunch of rum drinks tonight and we somehow ended up at Target pic.twitter.com/kM0OxcA7No

In a hilarious Twitter post that went viral, dad vlogger Tony Serafini of Bottlerocket’s World, shared the recent date he had with his wife, Alyssa. “Wife had a bunch of rum drinks tonight and we somehow ended up at Target,” the post read. Short and simple, but the line speaks volumes. Nothing like a little buzz to send you to your happy place and for Alyssa, (and probably lots of other moms) that place is Target, kid-free. 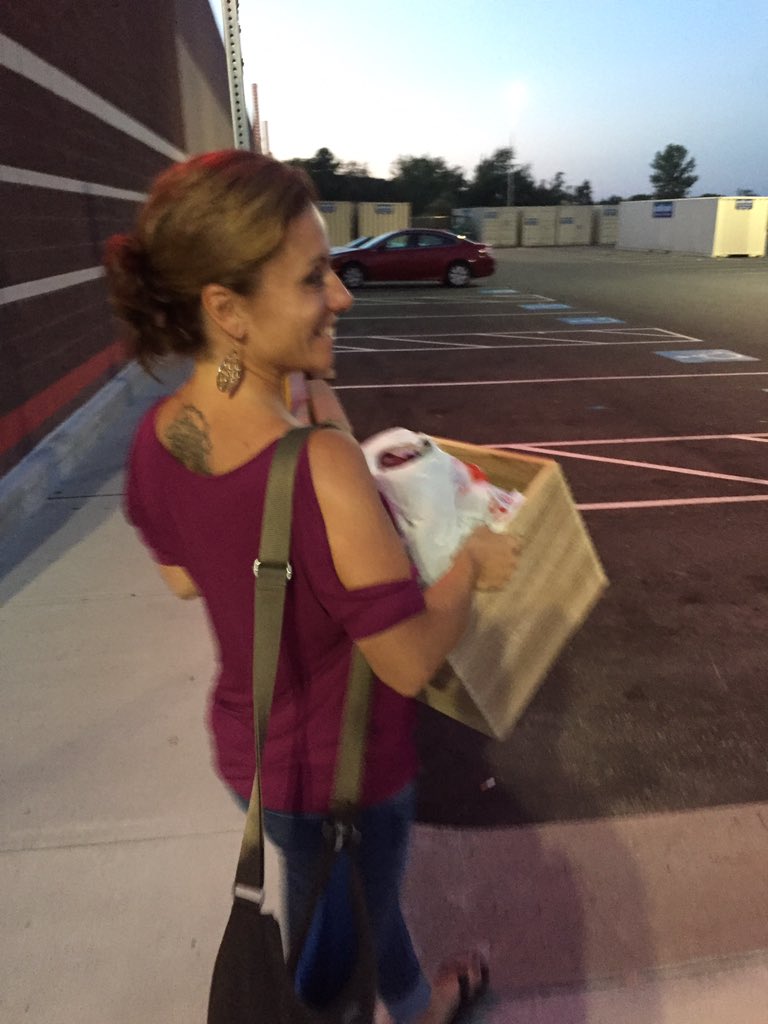 Tony later updated the post with another image in the comments. The photo showed his smiling wife leaving Target victorious with an armload of purchases. Drinks, laughs and scoring some shopping deals: sounds like a date-night dream come true.

Where do you normally head for date night? Tell us in the comments below.