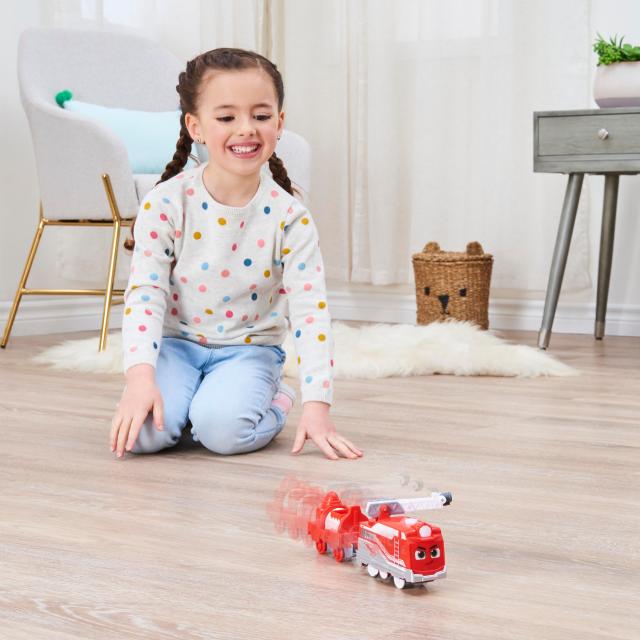 From the soccer carpool to the never-ending assortment of mismatched socks, sometimes there are days when you’ve only got a few seconds (or 140 characters) to get a good giggle. Well, sit back and get ready to scroll because we’ve scoured the Twitterverse for moms and dads that rap about the highs and lows of parenting, and the results are hilarious.

Took 3yo to Target. Passed by an employee bending over in the frozen food section. She yells, "Look mama, a buttcwack!" #momlife pic.twitter.com/IeqiYBbJxt

When you're about to put the kids to bed & the in-laws pop in to say, "Hey, kids- who wants ice cream?!" pic.twitter.com/DA1E9Jm6t2

3. Whatever keeps the little sweethearts busy…

Teach your kids anything is possible. Right now mine are trying to dig a hole to China

Who am I to stop them?

We're just a typical family. My wife is in the kitchen baking her secret recipe cupcakes and my sons are outside lighting the shed on fire.

"Mom, if anyone pulls down my shorts today I won't even be embarrassed because [dramatically drops her shorts] BOOM! Donut undies!"

My toddler will hear a 20 word sentence that has one swear word, and he'll only repeat the one swear word. I'm both ashamed and proud.

7. If you must, please attempt with caution.

Sometimes I just open up the cabinet and let the Tupperware hit me in the face on purpose.

Potty training can best be described as a game with your toddler. Only it's not fun. And you're in hell. And there's poop.

10. They say the darndest things, right?

My mom's hair is actually brown, but she paints it yellow to be prettier.

THEM: You can't go wrong with this recipe.
ME: Watch me.

Parenting was so much easier when I raised my non-existent children hypothetically.

13. Whoever created this deserves a punch in the face.

14. Those clowns are NOT okay.

ME: it's ok…the scary clowns are actors-

Which one is your favorite? Let us know in the comments below!