Tom and Jerry appear in a series of animated musical shorts in a cheerful spin on the cartoon character rivalry. Instead of engaging in the over-the-top violence of the past, the duo keeps it kid-friendly with chases, pranks and plenty of outsmarting. Tom represents confidence and resilience while Jerry showcases ingenuity and courage, skills that will serve your growing kid well! 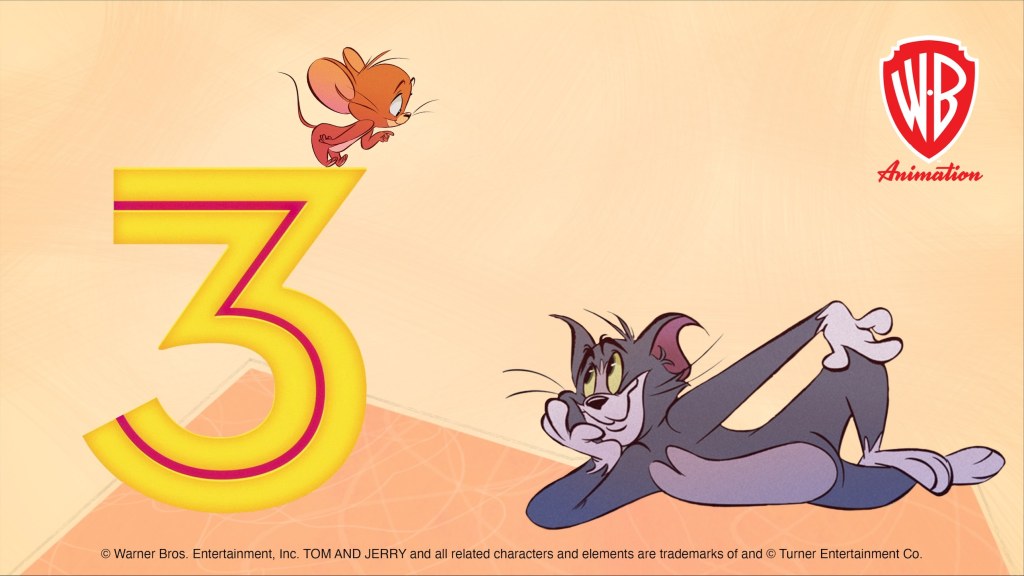 “Based on the beloved classic that so many parents grew up with, Tom and Jerry Time introduces a whole new generation to these iconic characters with a fresh and original take,” said Amy Friedman, Head of Kids and Family Programming, Warner Bros. “For our youngest audience, Sam Register and his team at Warner Bros. Animation managed to keep all the playful hijinks, drop all the cartoon violence, and add the most delightful early childhood learning through song and story.”

Produced by Warner Bros. Animation, you’ll be able to watch the new show on Cartoonito through HBO Max and Cartoon Network. The preschool block features 20 new series including Thomas & Friends: All Engines Go and Batwheels. Visit Cartoonito’s official site to get more info and start watching!

Blast Off! Here’s Your First Look at an Exclusive Clip from “Thomas & Friends: All Engines Go”