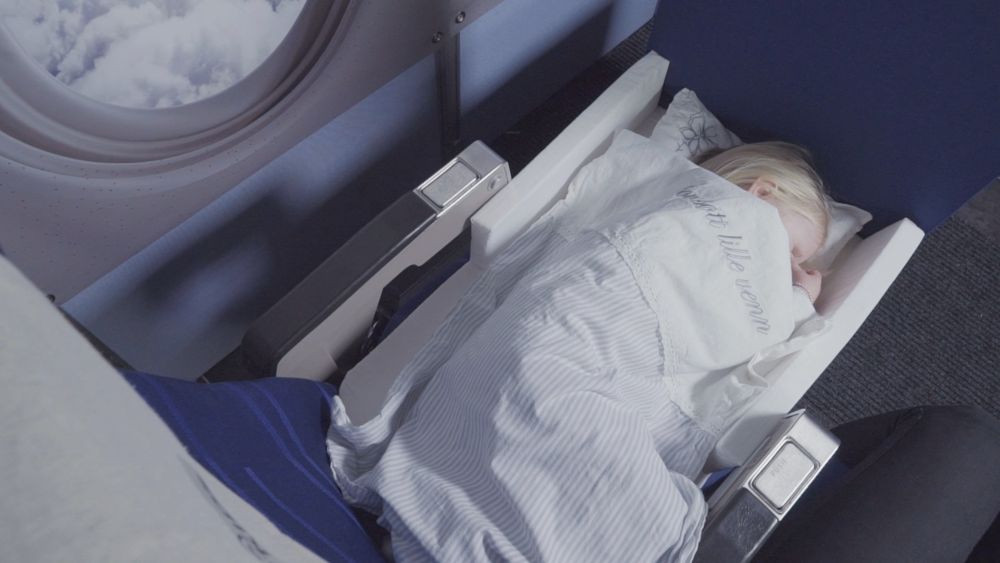 If you’re like most parents and you dread taking to the skies with restless little travelers in tow, you’ll love this genius gadget that turns regular old coach seats into business class beds for toddlers.

The JetKids BedBox, which is designed for kids up to age 7, is a ride-on suitcase that kids can roll through the airport—then use to make a cozy bed once they’re up, up, and away. 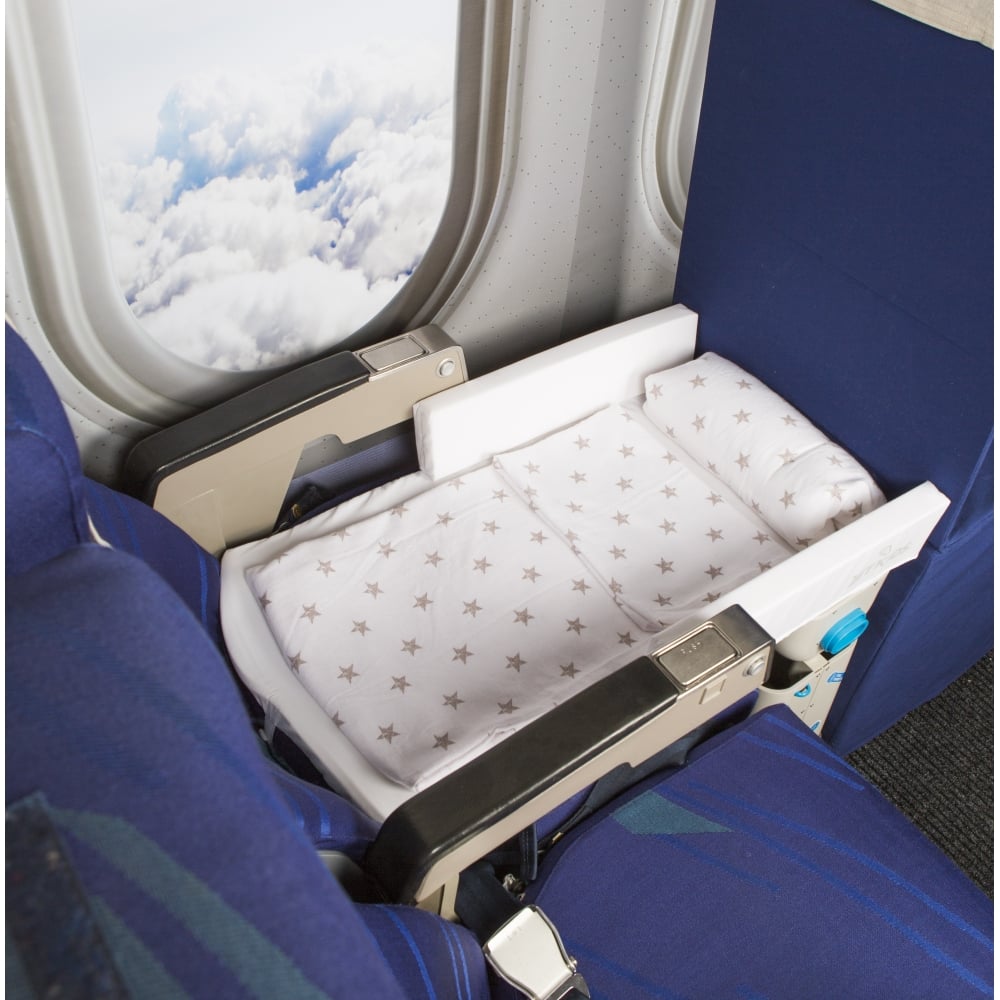 The magic happens thanks to the design of the suitcase itself (it was made by a former aircraft engineer and airline captain). The box’s top slides out and acts as the foundation for the enclosed mattress, which folds out to become an extension of the existing airline seat. It’s easy to set up and take down (though it’s tough to get stuff out of the suitcase once it’s in use as a “bed”). And, when it’s not in use, it fits in the overhead storage bin and is airline-approved. 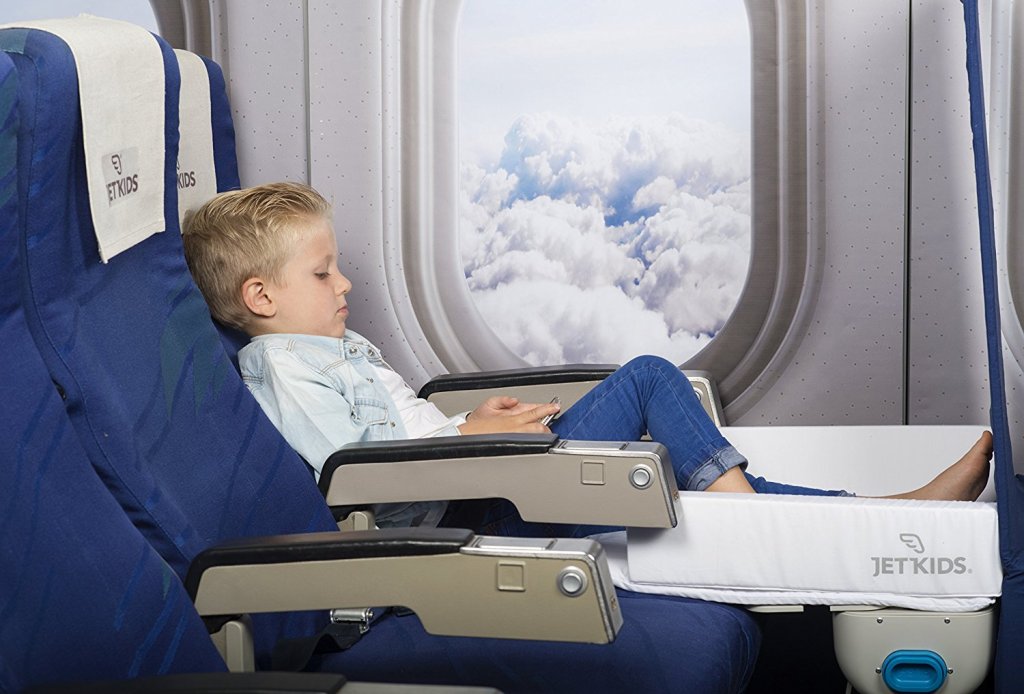 Does it work? Yes! Kids under 3 can easily snuggle down and lay flat (taller kiddos may have to curl up a bit); while older kids can use the “bed” as a leg rest. (Hint: This helps for testy tots who like to kick the seat in front of them). 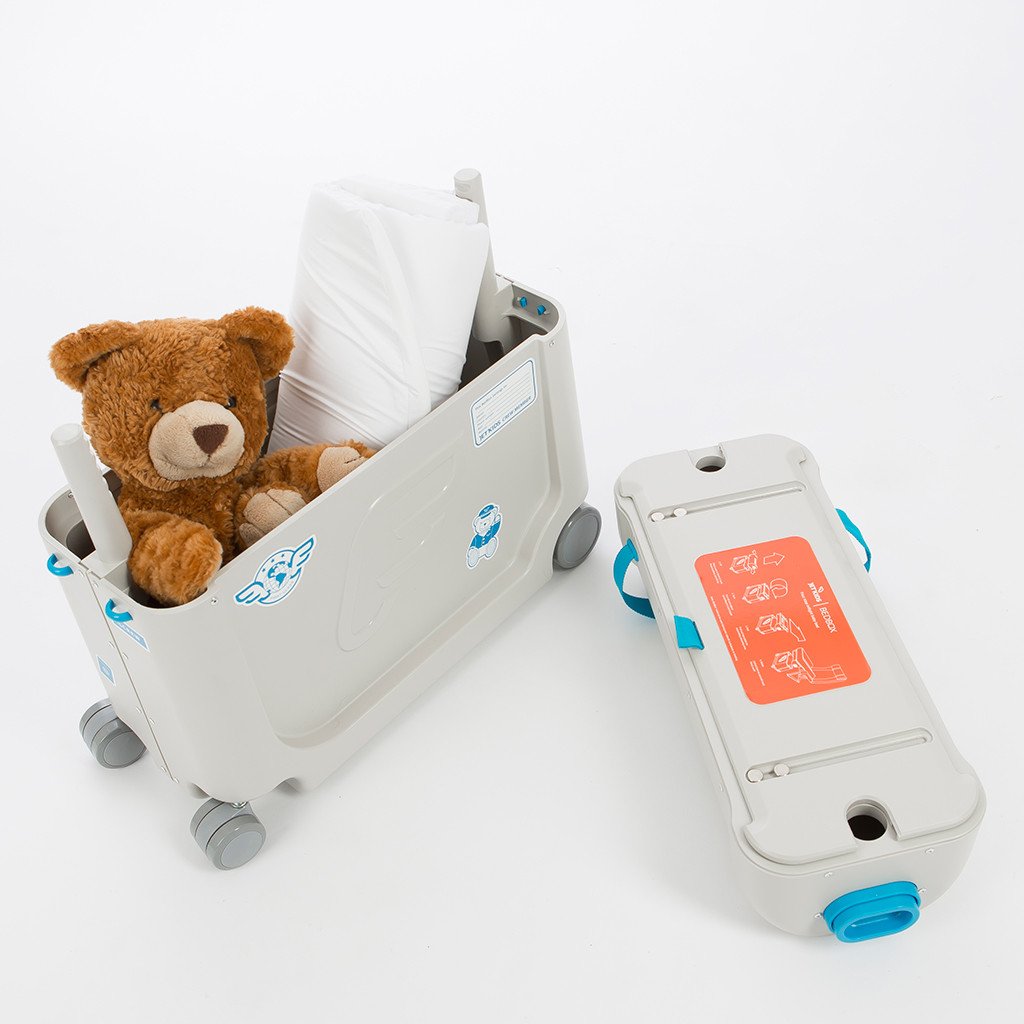 As for the storage space, it doesn’t hold much once the mattress is rolled up inside. But a Red Tricycle tester was able to cram a few activity books, some snacks and a beloved lovey into the box and everything fit just fine. 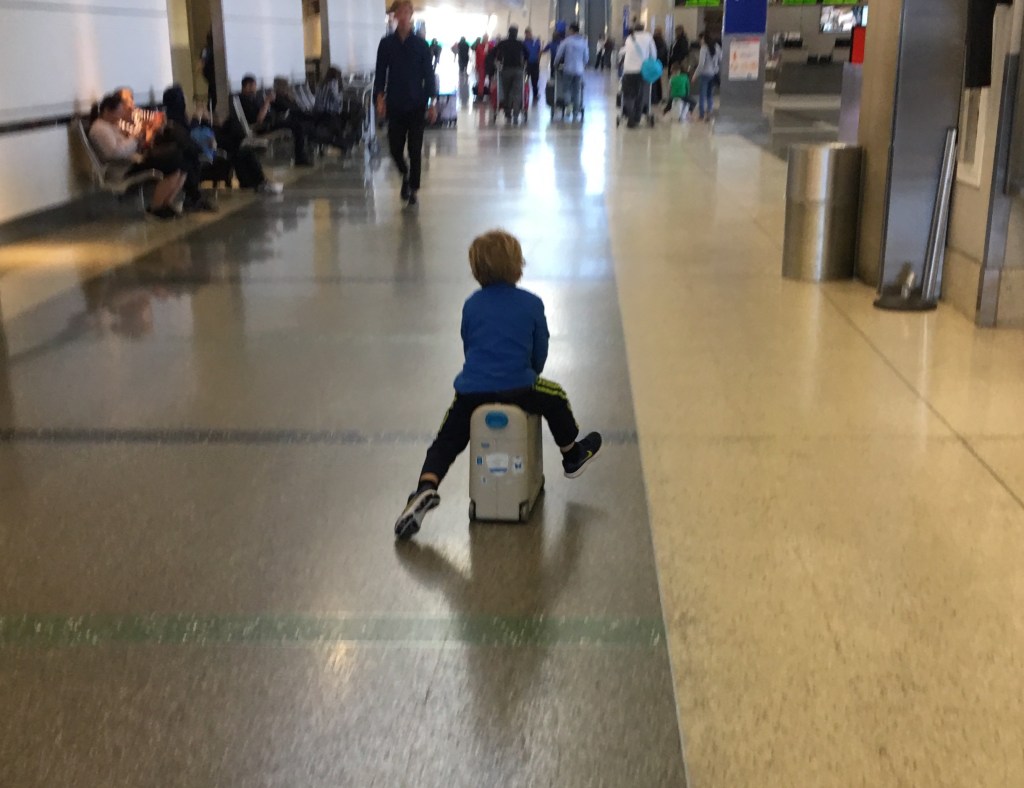 Even if older kids can’t fit into the JetKids bed, they’ll love rolling around the airport before and after their flight. Running late? With this little gadget, there’ll be no more slow-footing it to make it to your gate on time; parents will be racing to keep up with their little cruisers. 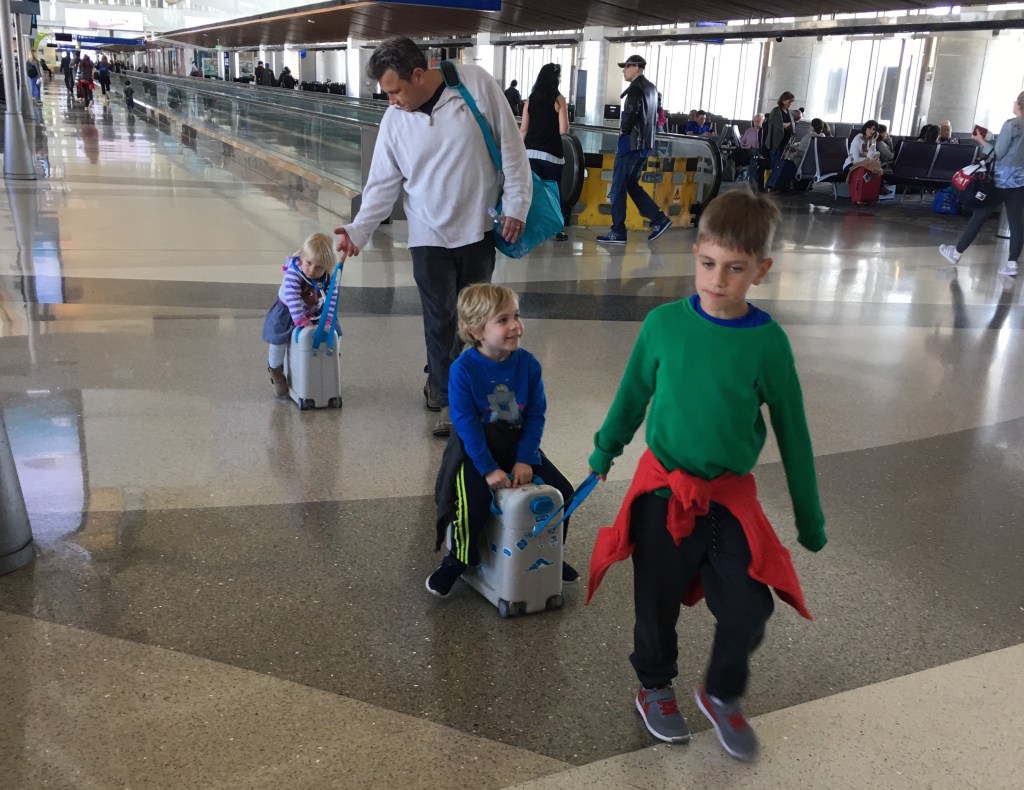 The bottom line: If you’ve got a baby or toddler, the lay-flat bed feature of the BedBox makes it totally worth the hefty $199 price tag (it’s cheaper than a real business class seat, after all). Parents of older kids (ages 3 & up) may not need to splurge, especially given that it doesn’t hold as much as a traditional carry-on —but with the leg rest option and the awesome ride-on abilities, it sure does make for fun travels. Buy it here.

Check out the Youtube video below to see the BedBox in action.