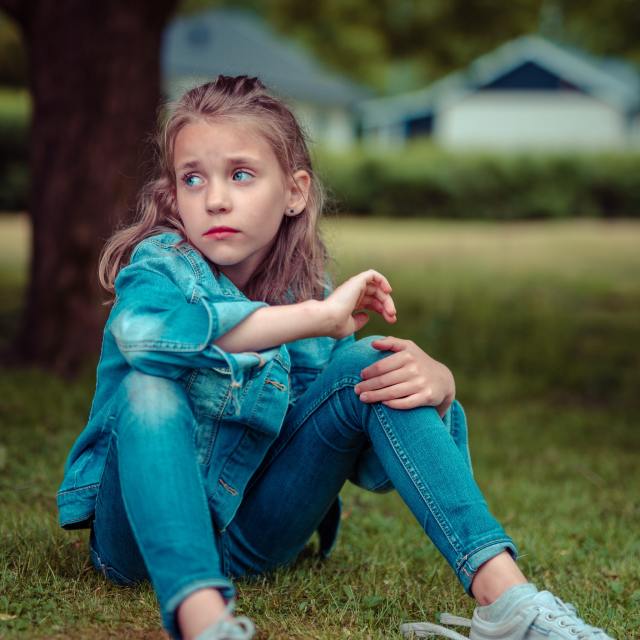 How Scheduling “Worry Time” Can Help Combat Anxiety in Kids 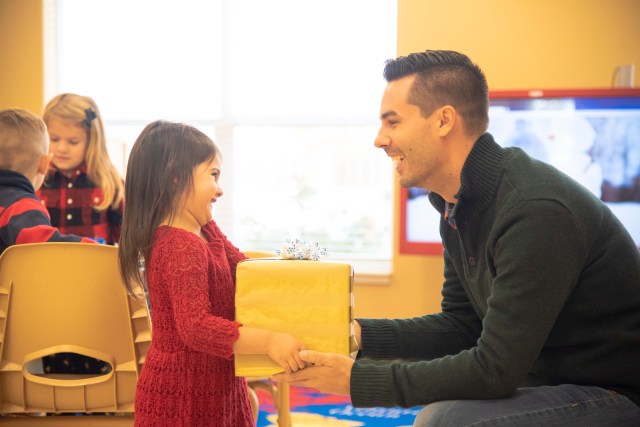 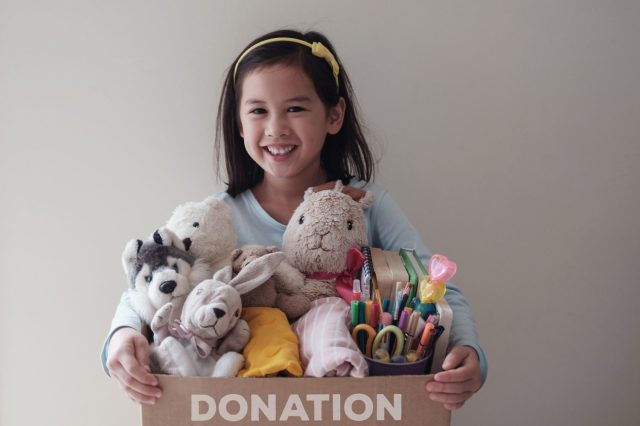 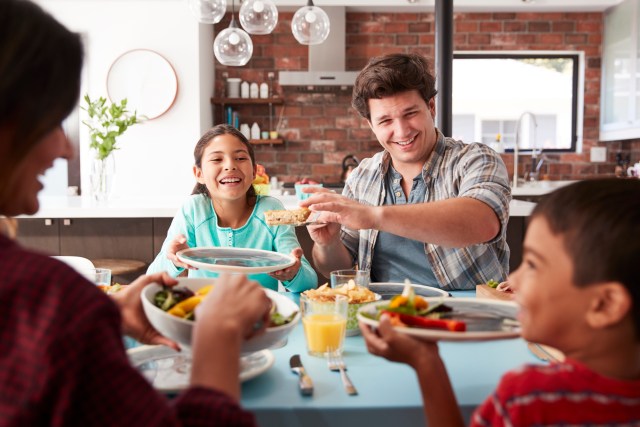 14 Table Manners for Kids of Every Age 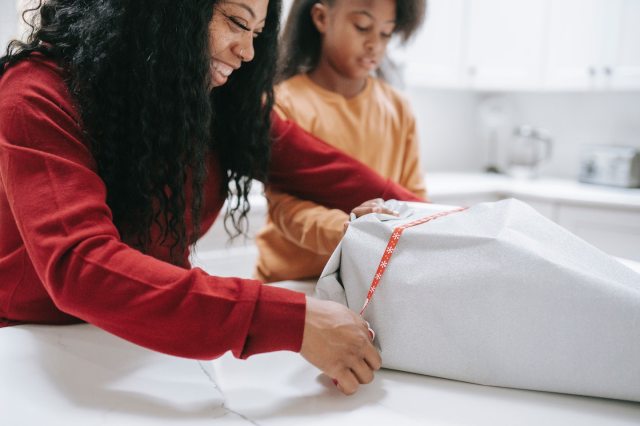 10 Ways to Incorporate Social Justice into Your Holiday Season

On Thursday, 33-year-old reality star Khloé Kardashian gave birth to her first child, a girl, with boyfriend and Cleveland Cavs forward Tristan Thompson. The arrival of the newest baby Kardashian had been highly anticipated given that Khloé had been keeping her foray into pending motherhood a secret for most of her pregnancy. Thankfully, fans didn’t have to wait long to find out her daughter’s name. So, what did Khloé Kardashian name her baby girl? It’s really quite different and actually pretty powerful.

On Monday, Kardashian posted a photo to Instagram of a pinked-out room filled with pink balloons, bountiful bouquets of pink flowers and a little pink kitten pacifier. Sadly, no IGs yet of Kardashian or her baby—but she did reveal her baby’s name: True Thompson.

While Kardashian hasn’t yet offered any kind of explanation or story behind her daughter’s name, it’s certainly in character with some of the more unconventional names of the next generation of Kardashians—see Kim K’s kids North, Saint and Chicago West, Kylie Jenner’s daughter Stormi Webster and Kourtney Kardashian’s kids Mason Dash, Reign Aston and Penelope Scotland.

True is Thompson’s second child; in 2016, he welcomed a son named Prince Thompson, with ex-girlfriend and lifestyle blogger Jordan Craig. Despite the recent rumor mill about Thompson’s fidelity to Kardashian, it appears as though the pair is quite smitten with the new little lady in their lives.

Welcome to the world, True Thompson!

What do you think of Khloé Kardashian’s baby’s name? Does the name ring “true” to you? Let’s dish in the comments.

Did Khloé Kardashian Give Birth Yet? Fans Are Abuzz at the Possibility

Kylie Jenner’s Baby’s Last Name May Have You Saying, “Wait—What?”