The ‘Hocus Pocus 2’ Trailer Is Here!

We’ve Been Using Straws the Wrong Way This Whole Time

OBGYN Explains How Abortion Restrictions Will Impact Those Who Miscarry

The most dreaded season has officially arrived: the season of stuffy noses and fevers is here—and we’ve got the complete rundown on everything you need to know about the flu season this year.

Read on for all the important updates parents need to know. 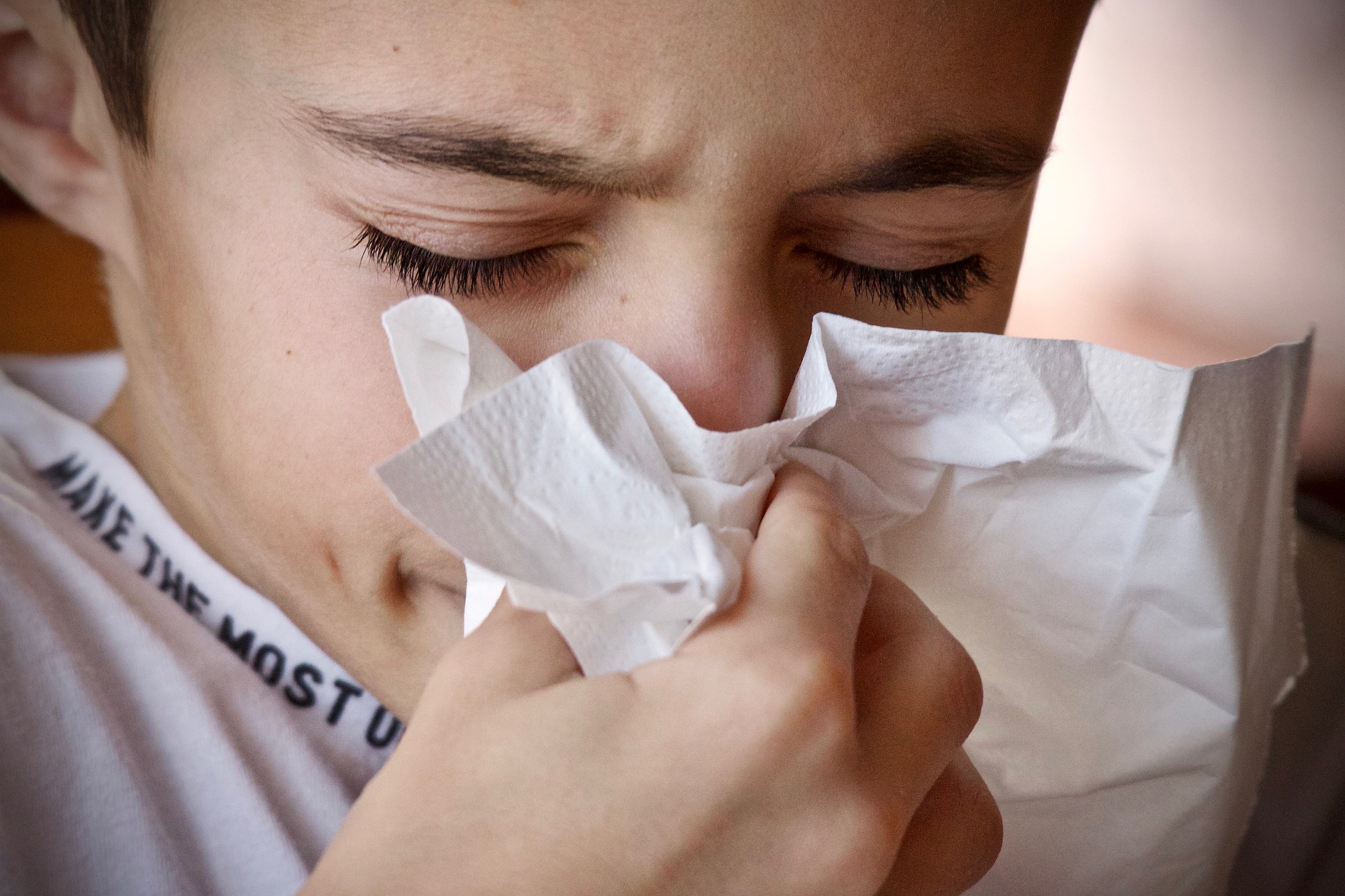 How Many People Have the Flu Right Now?

Flu activity has begun to increase in the past two weeks, according to the Centers for Disease Control. While several states are still showing little to no flu activity, both New York and California are among a handful of states already reporting widespread cases of the flu. This is in addition to  the 37 states reporting regional or local flu activity, at the time of writing.

This is just the start of the season, however, so you can continue to check the CDC’s flu activity map as we head into the New Year; it’s updated weekly.

What Flu Vaccines Are Currently Available?

One of the hardest parts of parenting is convincing your kids to face the needle at the doctors office. In years past, the flu vaccine has been available in a nasal spray form, making it easier to convince unwilling kids to get vaccinated. During the 2017-2018 flu season, however, the nasal spray was not recommended for failing to provide effective protection against the flu.

This year both the American Academy of Pediatrics (AAP) and the CDC support the use of the nasal spray, however, the shot is still recommended over the spray as it will likely offer kids and adults more protection.

How Many People Have Received a Flu Vaccine?

According to the CDC, about 45 percent of adults and kids have received the flu vaccine as of November 2018. That’s nearly seven percent more than the amount who had received the shot at the same time last year.

However, according to a recent survey published by the the C.S. Mott Children’s Hospital, approximately one-third of American kids will likely not get their flu shots this year. (And yes—you should definitely make sure your kids get their flu shot this year.) 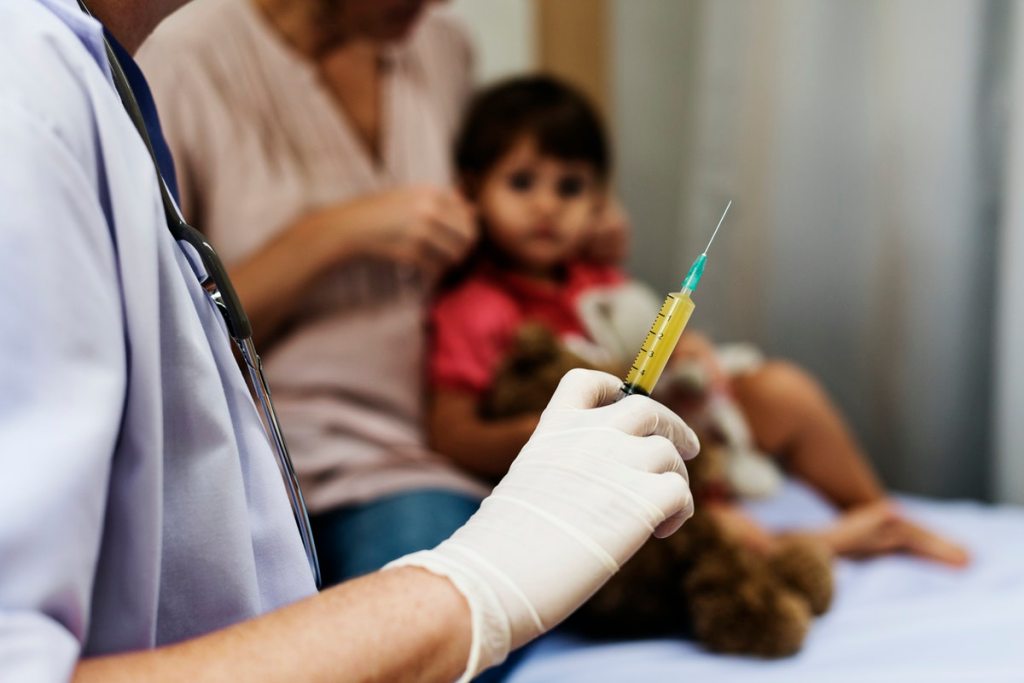 When Is the Best Time to Vaccinate Against the Flu?

The optimal time to get the flu shot is as early in the season as possible. Experts at both the CDC and the AAP recommended people should have been vaccinated by the end of October 2018. Before you throw your hands up say “Oh well, too late,”—its’ not too late! Just because you missed the optimal vaccination window doesn’t mean the shot won’t still help you.

Getting the vaccine at any time throughout the season will help—but the sooner you get it, the better.

What Flu Treatments Are Currently Available?

Whether you vaccinate or not, there’s still a chance you can get the flu—but luckily there are some treatments available to help fight the symptoms and make things a little less miserable if you start them early enough.

In addition to Tamiflu and Relenza, the FDA also approved a new treatment in time for this year’s flu season, Xofluza. Unlike the other two treatments, this new one only requires a single dose, which makes it easier to administer. The only downside is that it can only be prescribed to those ages 12 and up, so it won’t help with your youngest if they catch the flu.

Contrary to popular opinion, the flu shot will not give you the flu and getting the vaccine last year will not protect you against this years strain. There are many myths when it comes to the flu and the flu vaccine, so if you’re ever in doubt, forgo Dr. Google and call up your IRL pediatrician to get the answers you need in order to keep your family healthy and safe this flu season.

There’s Finally New Way to Treat the Flu, Thanks to the FDA

Why This Mom Will Never Skip a Flu Vaccine Ever Again