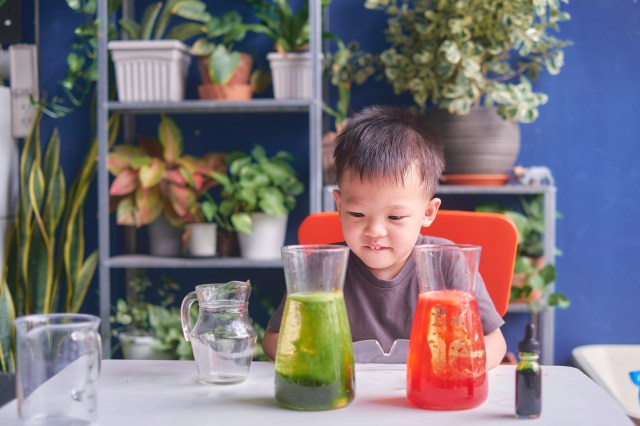 Having Starbucks set up shop in your hometown means more than just being able to grab a caramel macchiato when you’re in need of a caffeine fix. The presence of that famous green logo can also be significant to your finances. According to a new study, living near a Starbucks can increase your house price.

A new study from Harvard Business School found that when a new Starbucks was introduced to a specific zip code housing prices in the same neighborhood saw a .5 percent increase. The study utilized data from both Yelp and the United States Census.

#FollowTheCoffee #Gentrification RT @wapo Analysis | Starbucks, florists and other warning signs home prices are about to go up https://t.co/bh48fcZVQn

It’s unclear from the study’s findings whether the presence of a Starbucks is what causes the price increase or if the change has more to do with the gentrification of neighborhoods, with a shift in residents’ economic status being the real result of adding a Starbucks.

“The most natural hypothesis to us is that restaurants respond to exogenous changes in neighborhood composition, not that restaurant availability is driving neighborhood change,” the paper states. In other words, as areas become gentrified they are more likely to attract larger chain retailers like Starbucks.

However you feel about gentrification in your neighborhood, it would appear that Starbucks provides more than just a community caffeine boost—and could boost your home value, too.

Starbucks to Pay It Forward with This Awesome New Employee Program