You can study flash cards daily and complete extra worksheets, but personality might be the pivotal influence for kids who do better at math and reading.

According to a new study from psychology researchers at the University of Texas at Austin certain characteristics, like intellectual curiosity and confidence, were more likely to make kids adept at math and reading than characteristics like perseverance and conscientiousness. 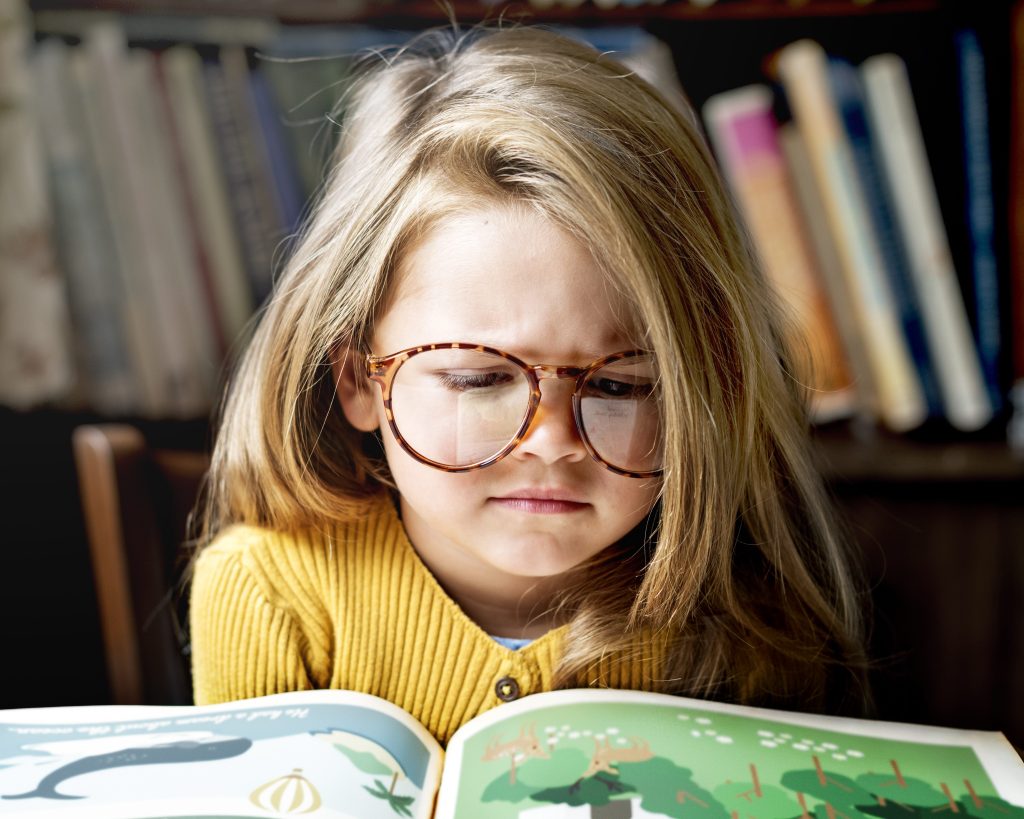 Prior studies have shown that academic achievement was linked to self-regulation, but this new research set out to more clearly define which components of self-regulation are responsible for success. Using data collected from more than 1,000 twins, ages eight to 14, in the Texas Twin Project, the researchers found that, even after accounting for intelligence, kids who are higher in executive functioning demonstrated increases in levels of openness, intellectual curiosity and confidence. However, those same increases were not seen in kids displaying personality characteristics like conscientiousness and diligence.

“This indicates that some of the genetic factors that predispose children to do well in school are also the same genetic factors that predispose children to be more open to new challenges, creative, intellectually curious and confident in their own academic ability,” said University of Texas at Austin psychology associate professor Elliot Tucker-Drob.

When Kids Start Kindergarten Too Early, Study Finds This Diagnosis Is More Likely