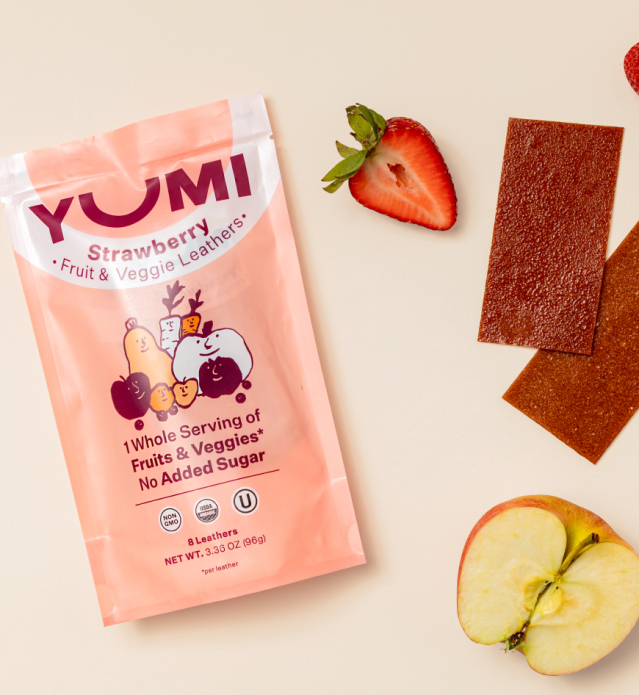 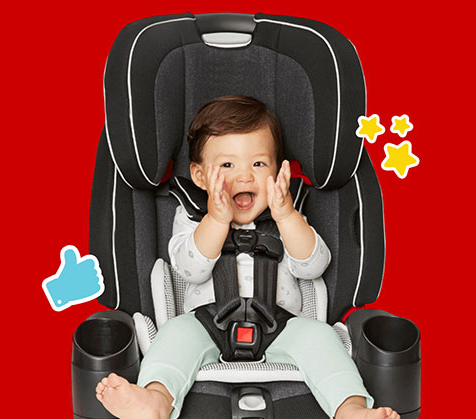 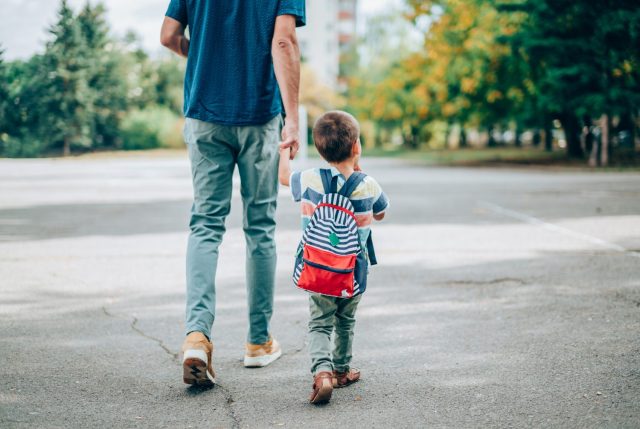 While homeschooling hasn’t been as mainstream as a traditional public or private school education, it’s become a growing trend as more parents rethink their children’s educational experience. Homeschooling in the digital age is steadily growing in popularity—and here’s why you might consider turning your own living room into a classroom.

Recent data collected by the U.S. Department of Education shows that homeschooling has grown by 61.8 percent over the last decade. Now 2 million kids—or 4 percent of the total youth population in the United States—are homeschooled. 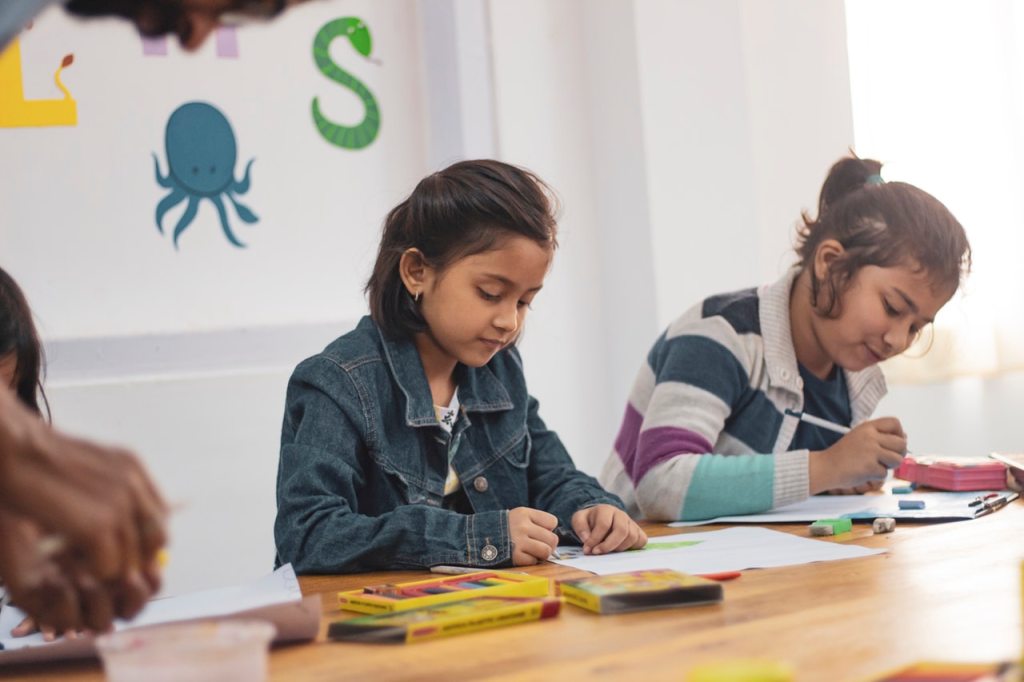 As homeschooling mom Alison Davis of Williamstown, New Jersey explained to Business Insider, “You’re not going to be put in a work environment where everybody came from the same school and everybody is the same age.” Davis added, “In my opinion, the traditional school atmosphere is not the real world at all.”

Homeschooling isn’t for everyone, but it certainly has some advantages that are worth considering, Davis notes. “Schools have to bring in all these extra testing and courses and electives to try to make it resemble the real world,” Davis says. “But that can never happen unless you’re actually living in it.”